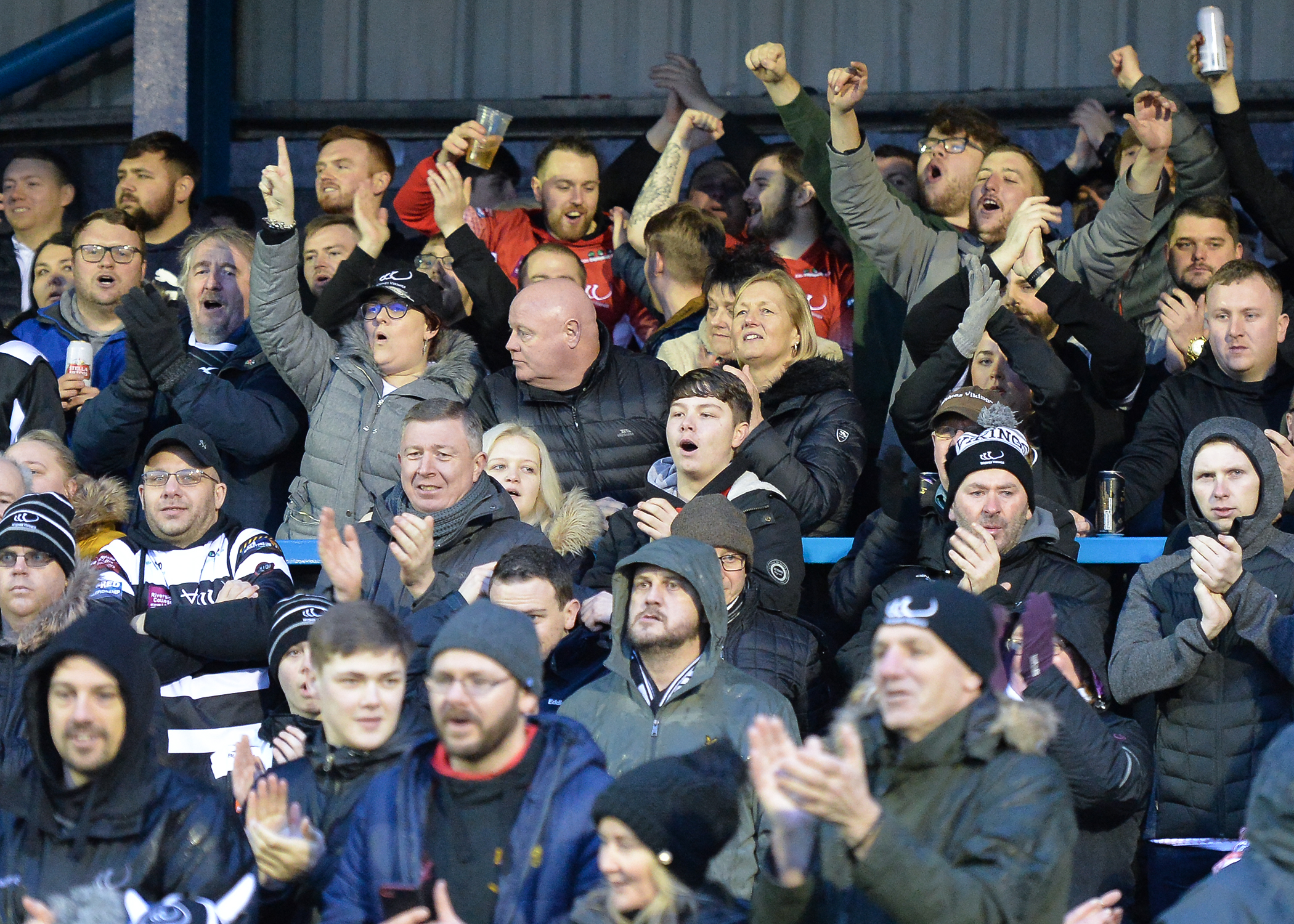 Widnes Vikings would like to provide a further update to supporters following the conclusion of our Season Ticket survey, which ended on Monday evening.

Once again, the club would like to thank all supporters who have taken part in the survey, helping the club to understand the financial implications imposed by the cancellation of the season.

We can reveal now that over 75% of our 2020 Season Ticket holders have responded to the survey, which was sent out two weeks ago, with 82% of those supporters opting to donate their Season Ticket money to the club.

A further update will be given at the end of the current week to inform supporters of when and how their refunds will be processed.

As a result of these findings, the club have been able to establish a budget for the 2021 season, leading to the great retention and recruitment news coming out of the club.

The generosity of our supporters has helped with our recent re-signings of Jack Owens, Matty Smith, Jayden Hatton, Joe Edge, Connor Dwyer and Logan Tomkins, along with the return of experienced centre Steve Tyrer.

As a club we have endeavoured to ensure that all Season Ticket holders were given options to match their personal circumstances, and no matter what the decision each and every supporter is of equal importance to us.

Season Ticket holders who purchased using the finance option are urged to continue paying until told otherwise by the club.

As ever, the club would like to reiterate that decisions have been made with the club’s best interests at heart, and we hope there has been an amicable solution for all of our 2020 Season Ticket holders to choose from.

Thanks again for your continued support, and if you are yet to complete the Season Ticket survey, please contact the club on [email protected] for more details to start the process.