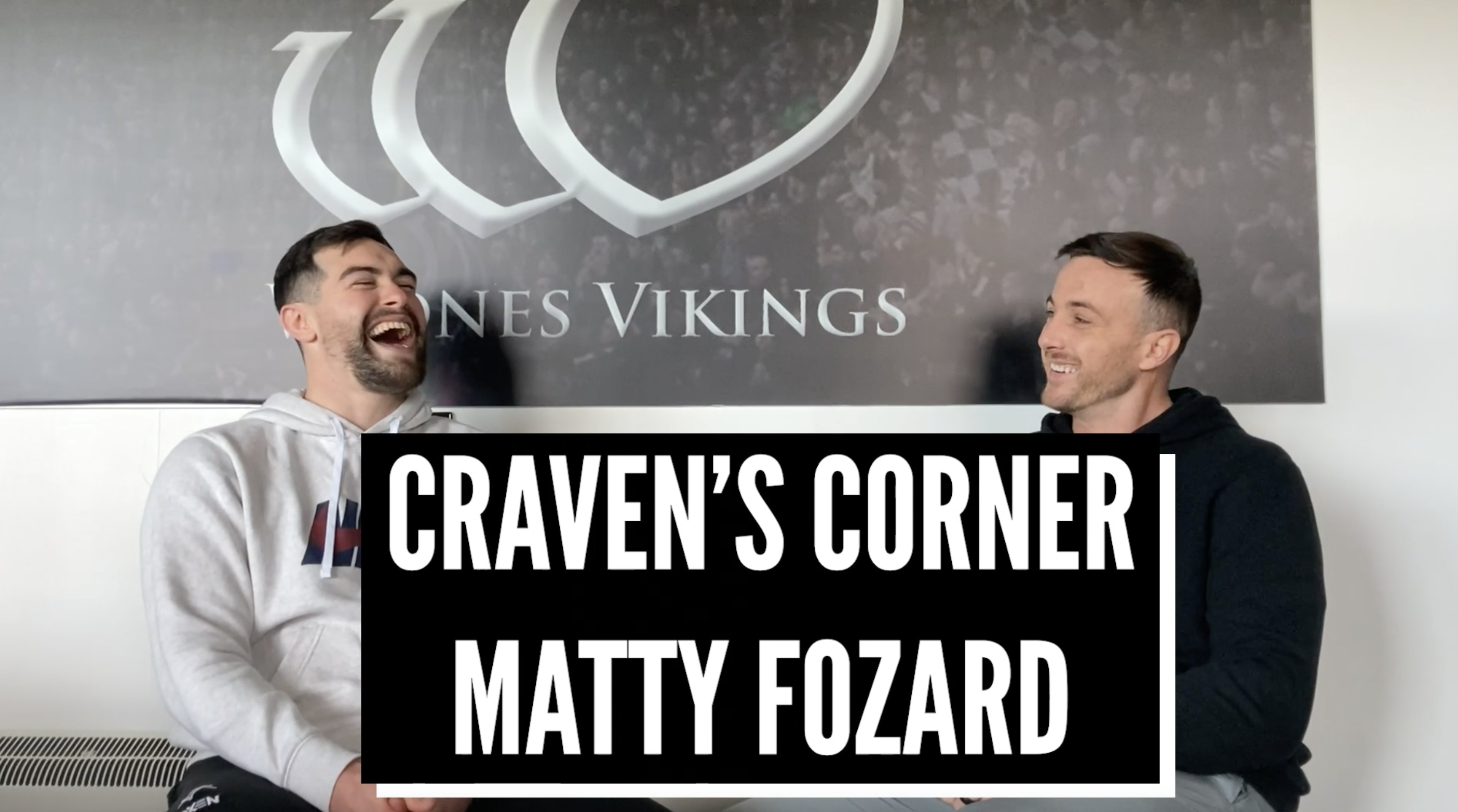 In the second episode of our new series, Danny Craven catches up with 2022 signing Matty Fozard on various topics such as his unusual middle name.

Danny quizzes ‘Foz’ on pre-season so far, that middle name, and his dad’s past and possibly future as a ballboy…

The pair talk about players who have stood out so far after five weeks of pre-season as well as looking forward to standout fixtures after the Betfred Championship schedule for 2022 was released.