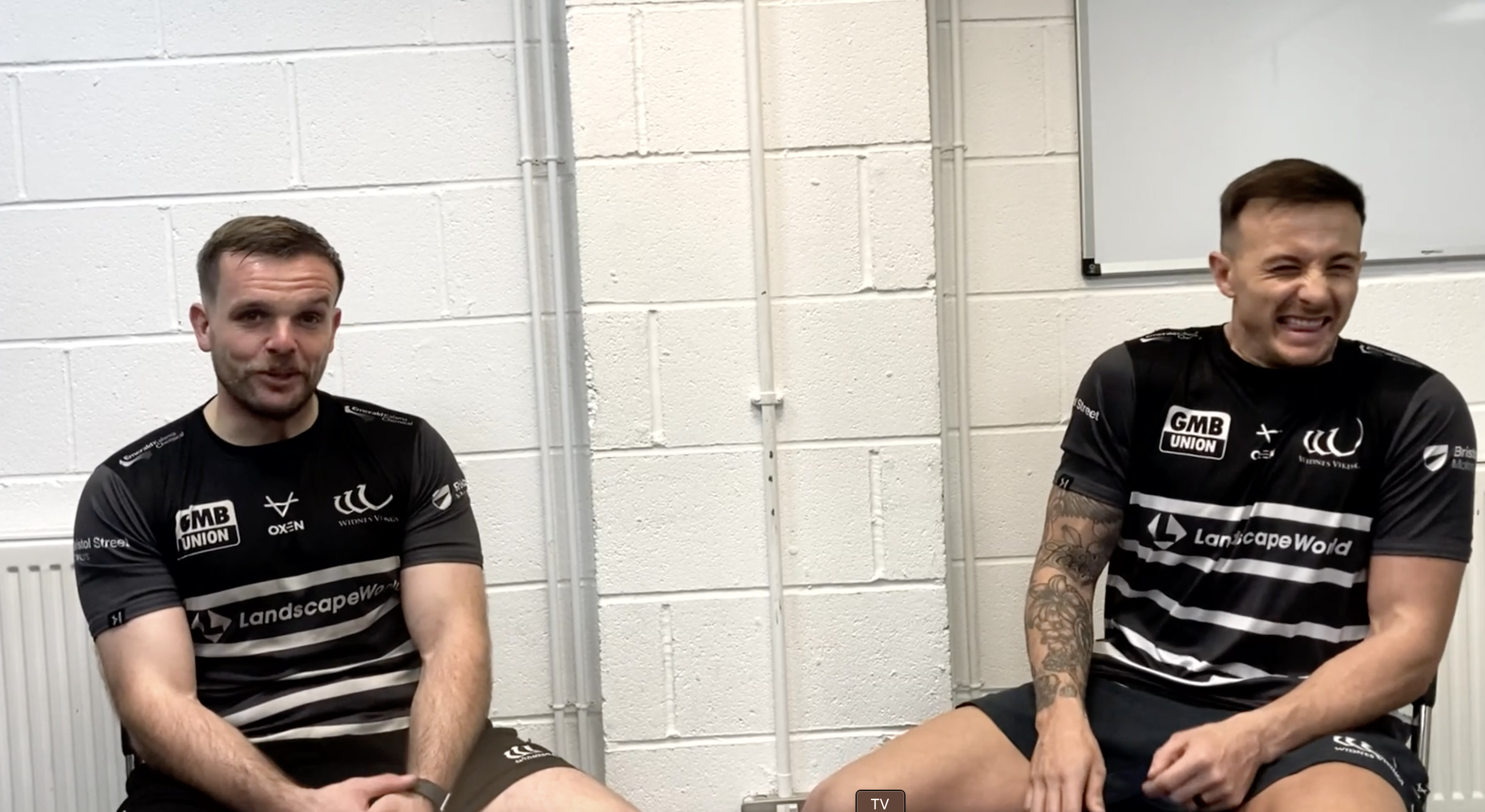 In the first episode of our new series, Danny Craven speaks to Vikings new signing Aaron Brown about his hat-trick against Widnes at Wembley, his typical day as a postman, and the battle for the No. 13 shirt!

Brown demonstrates one of the down-ups he has become infamous for among the Widnes squad in the first few weeks of pre-season, as well as talking about his aims for next season.

The loose forward is pushed by Craven on the possibility of wearing the No. 13 shirt next season and the battle for it with current occupant and fan favourite Kenny Baker!