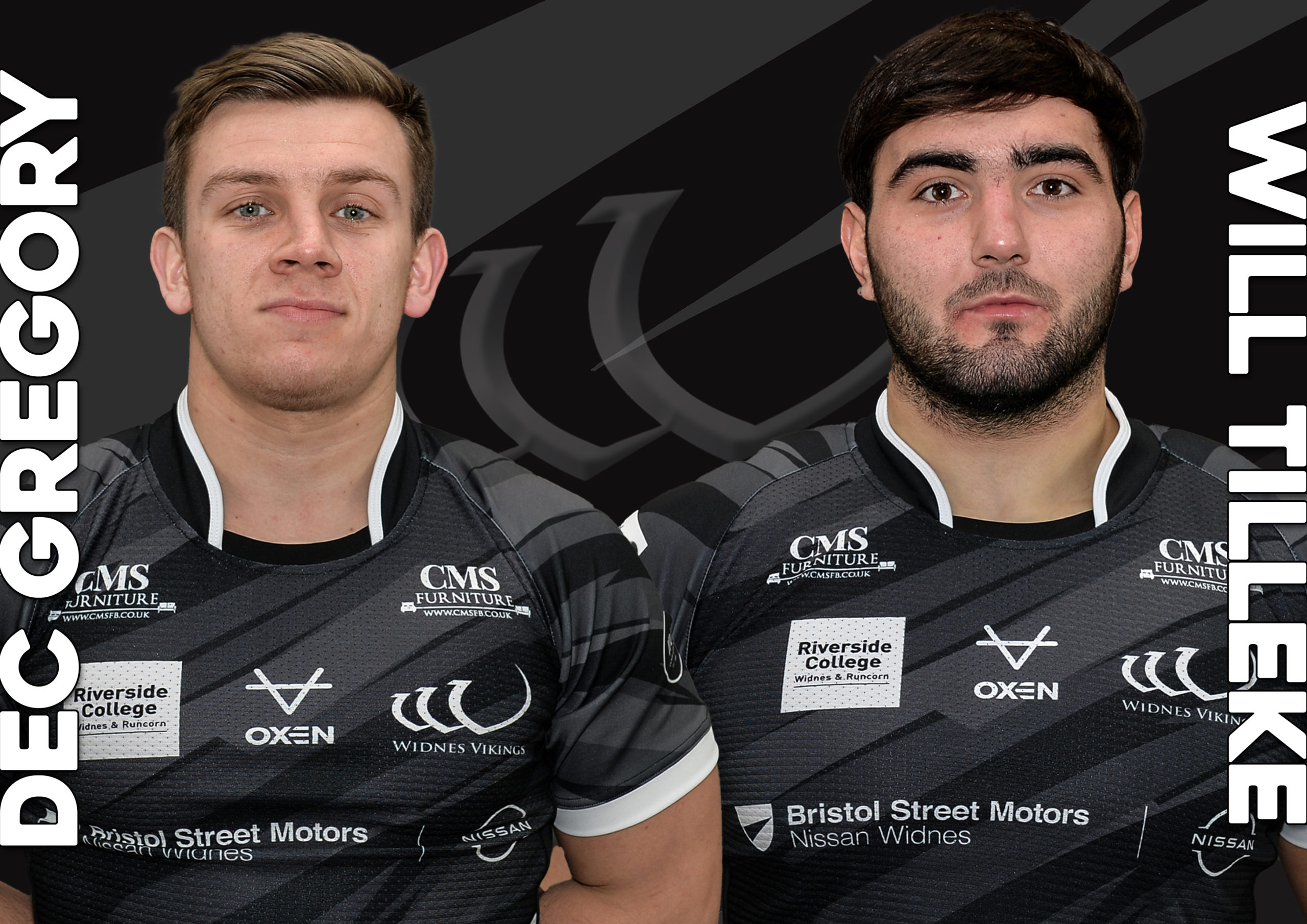 We can confirm that prop forward Will Tilleke and hooker Dec Gregory have joined Betfred League One side North Wales Crusaders on initial two-week loan deals.

22-year-old Tilleke was an ever-present in the Vikings side last year, winning our Young Player of the Year award at the 2021 End of Season Dinner, and has made four more appearances so far this season.

Dec signed from Oldham for this year, and has played twice so far this year as one of three Widnes hookers including Wales international pair Lewis Hulme and Matty Fozard. He has previously played ten times for North Wales back in 2019.

The pair will have an opportunity to get some valuable game time during their respective loan spells, with Crusaders set to take on Doncaster at home this Sunday 26th June. They will only be with North Wales for the one game initially with the deal having been agreed prior to today.