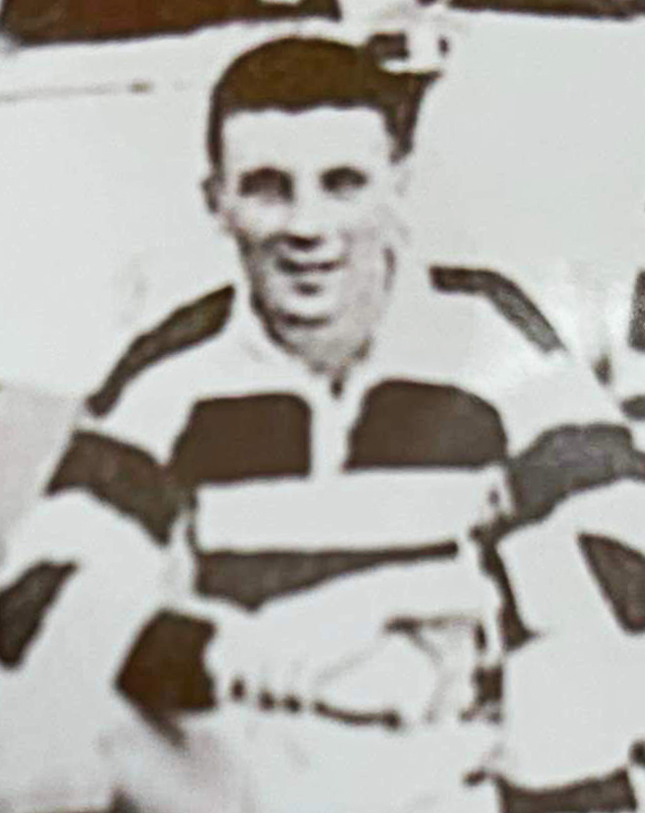 We are saddened to learn that one of our playing stalwarts of the 1950’s, Billy Wright, passed away yesterday (Saturday).

Born in 1936, Billy attended St Maries school and went on to play amateur rugby for the ‘Maries’ team before signing for Widnes.

He made his debut against Warrington on Christmas Day 1952 and followed this up with a second appearance just 24 hours later at Salford.

Those early games came at the loose forward position but, within a year, Billy was also selected at fullback and centre and he continued to switch between those roles during the remainder of his career, whilst also contributing as a useful back-up goalkicker.

The 1950s were, by and large, a lean decade for the Chemics but 1957/58 marked the beginning of a revival in the club’s fortunes and that also happened to be Billy’s most consistent season as he registered 34 first team appearances.

In his closing years at Naughton Park he passed on his experience to the younger players in a highly successful A team, though he was still a reliable option when needed in the first thirteen – his last senior game coming at Halifax on 19 November 1960.

In addition to his exploits in black and white, Billy also registered one appearance for Leigh during a brief loan spell in April 1960.

During his playing days he was a bricklayer and, after retiring, he became a licensee, first at The Alexandra (the Doctors) and then at The Ball O’Ditton. He later worked at RTZ.