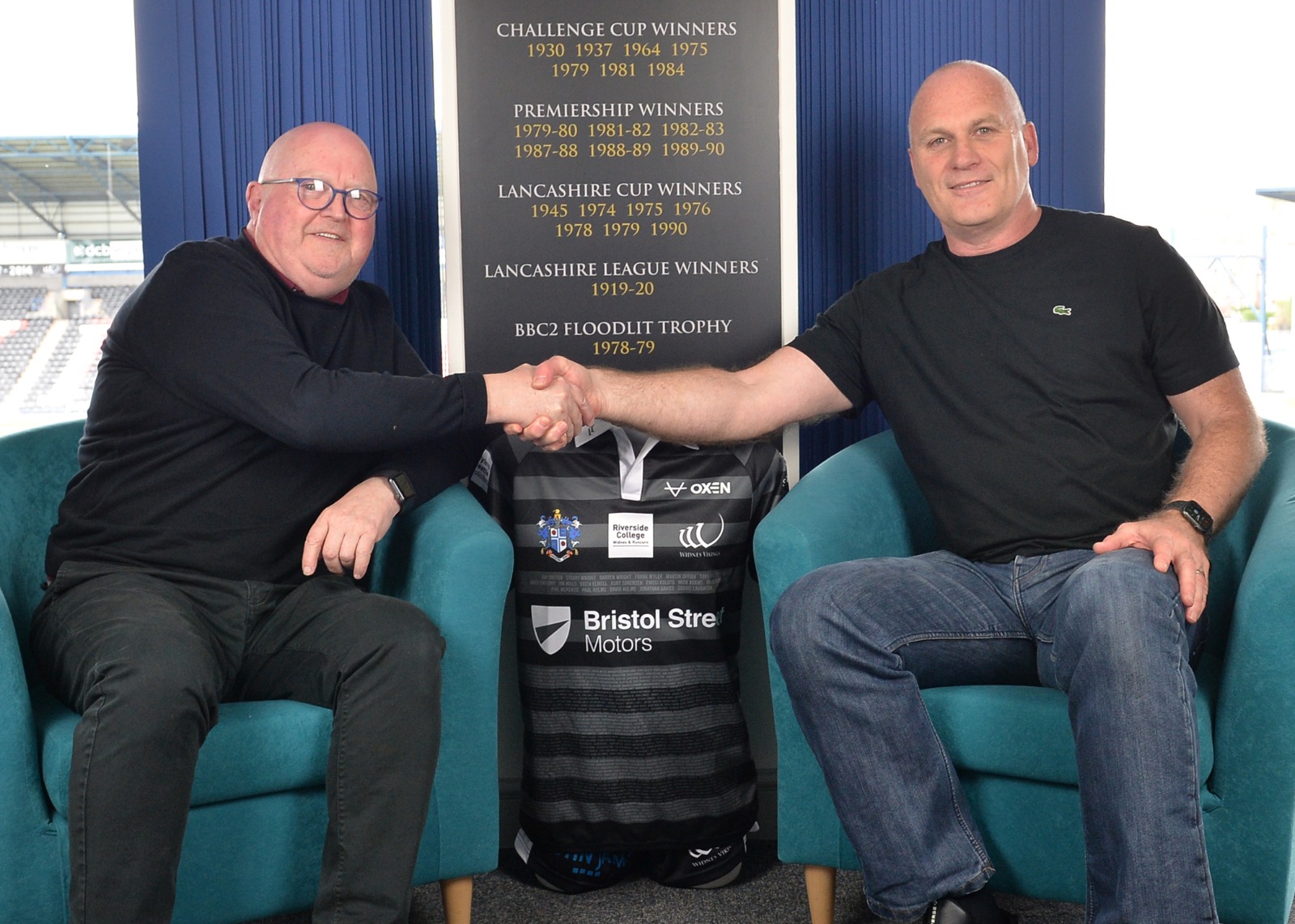 Our full interview with Darren Wright and Steve Roberts is now available for you to watch in full for free via our YouTube channel.

Readers of our monthly We Are Widnes magazine were treated to exclusive early access to the video via the QR code in the magazine, but now all supporters are able to watch the interview in full.

Darren talks through his career with Ste, from joining Widnes when he had just turned 17 to representing the club for 12 extremely successful seasons.

During those 12 seasons, Darren won 12 trophies with the club across his 345 appearances.

He also talks about that night at Old Trafford when Widnes became World Champions, overcoming a strong Canberra Raiders side in 1989 to win the World Club Challenge.

Watch the interview in full via our YouTube channel below.