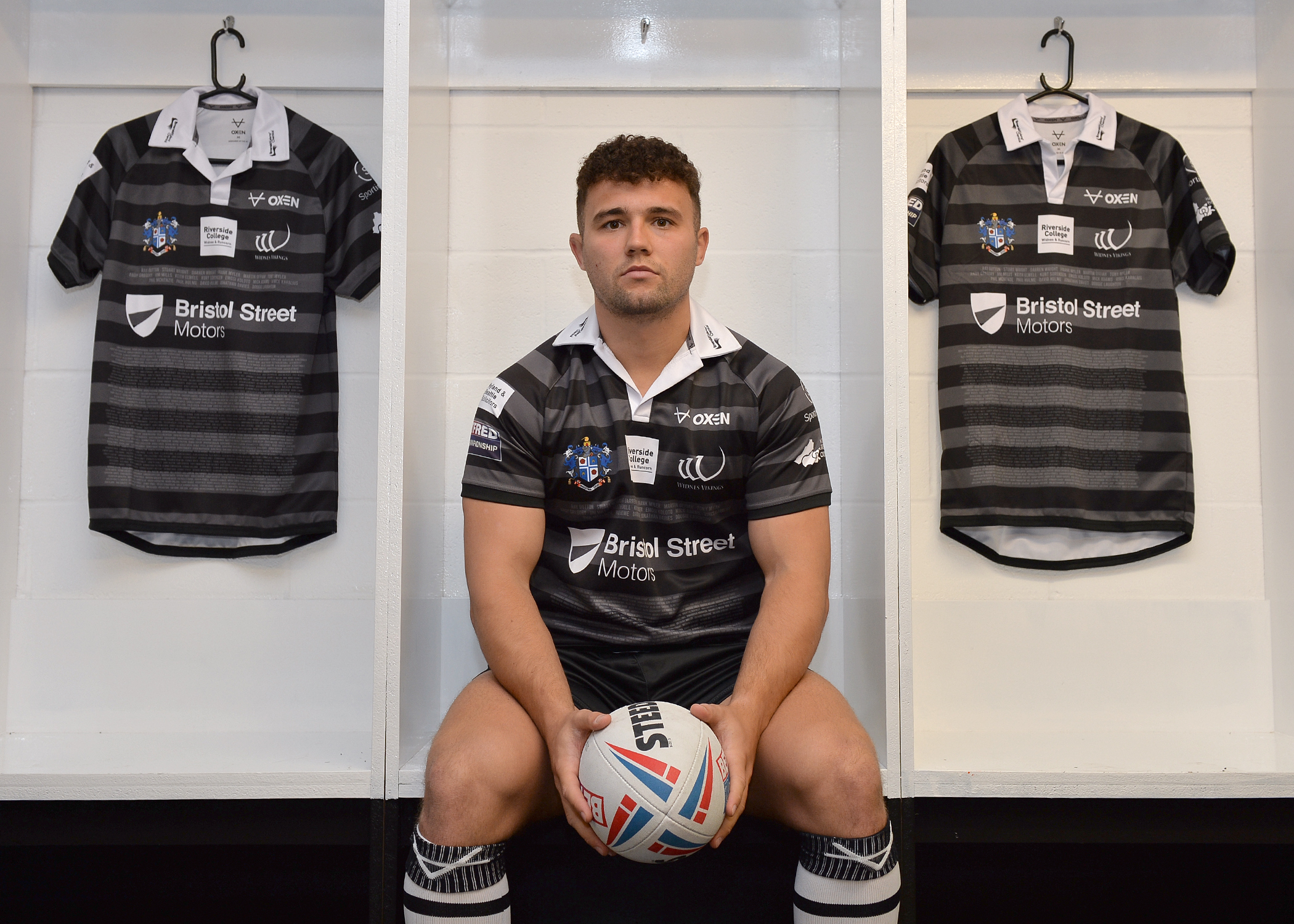 We have launched our new third shirt, in line with the launch of a new Heritage Project which will run over the next 12 months with a range of initiatives.

The design proudly displays the town crest alongside our club logo, with the name of every Season Ticket holder who donated their 2020 refund also appearing on the shirt.

Earlier in the year, supporters took to social media to vote for their All-Time Widnes 17, along with a head coach, and all 18 names also feature as part of the design.

Supporters can now purchase the new shirt online, which will be worn later in the year by our First Team in Betfred Championship fixtures.