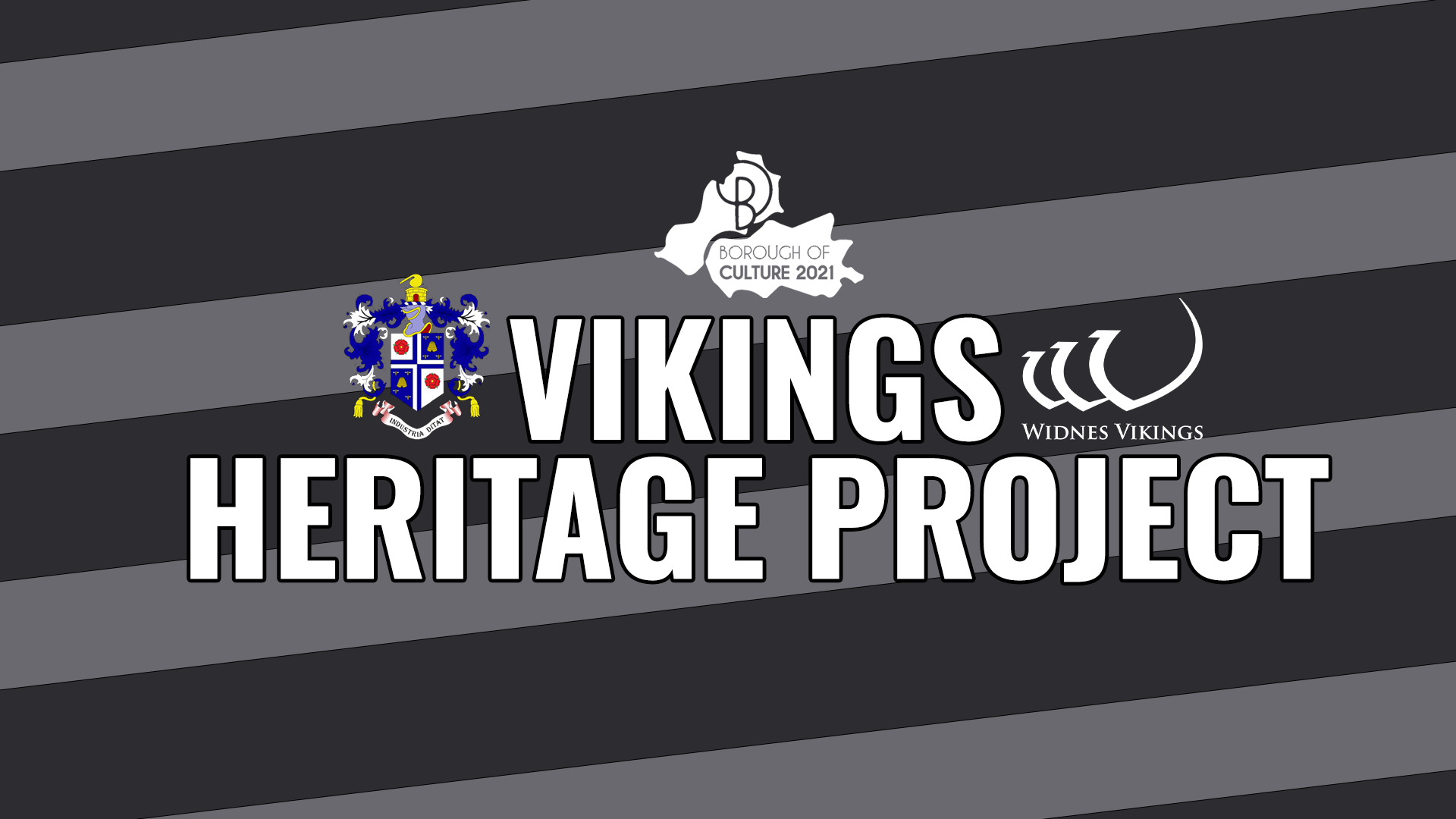 Widnes Vikings are delighted to launch our third shirt, signalling the start of a project celebrating our heritage and the Halton Borough of Culture.

The design proudly displays the town crest alongside our club logo, with the name of every Season Ticket holder who donated their 2020 refund also appearing on the shirt.

Earlier in the year, supporters took to social media to vote for their All-Time Widnes 17, along with a head coach, and all 18 names also feature as part of the design.

Supporters can now purchase the new shirt online, which will be worn later in the year by our First Team in Betfred Championship fixtures.

Over the next 12 months, we will be celebrating our heritage with a number of projects in line with the Borough of Culture, starting with the launch of our third shirt today.

The aim of our Heritage Project is to celebrate the contributions that our club has made to the borough, hoping to inspire future generations with the stories of success that people from our community have to share.

At the club, we are aware that our successful past has left a lasting mark on a large section of our supporter base, and believe that those feelings towards the club played a pivotal role in allowing us to survive through the difficulties faced recently.

Now, our job is to harness those feelings and inspire future generations and the supporters of tomorrow, and our aim is to do just that through the projects planned.

Over the course of the coming months we will be announcing a number of different initiatives that all celebrate our heritage, which will include in-depth interviews with members of the All-Time 17 and the branding of our executive boxes in their honour.

We will be bringing you updates in due course on the events planned, and will also announce our first fixture in the third shirt as soon as it is confirmed.