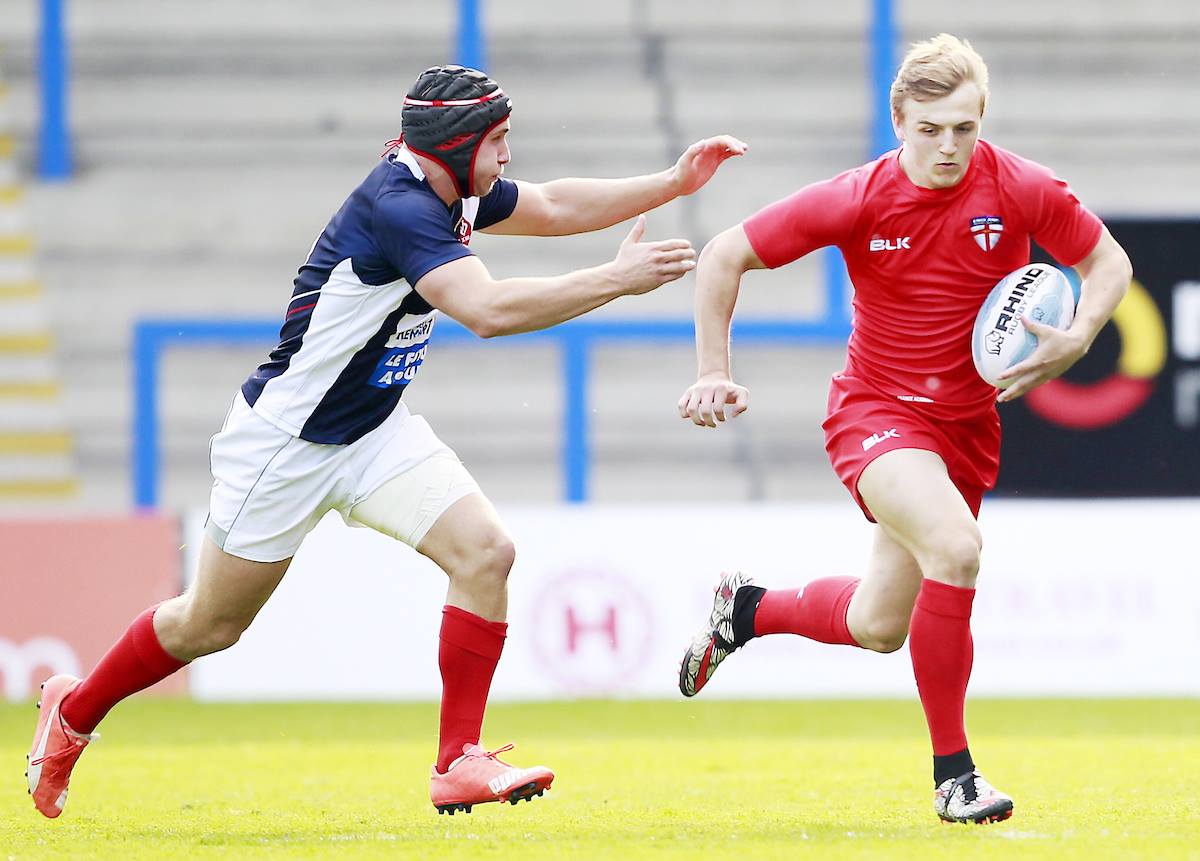 Widnes Vikings’ opening home game of the 2022 campaign against Workington Town on Sunday 6 February (3pm kick-off) will be a celebration of former player Liam Walsh’s life.

The Vikings welcome newly-promoted Workington Town for our opening home game of 2022, after the Cumbrian side were successful in last year’s Betfred League One Play-Off Final.

Town’s top try scorer last season and League One Young Player of the Year nominee Brad Holroyd will be in Vikings colours, and in contention to face his former side in his competitive Widnes debut.

Season Ticket holders will receive an email with their code later today, and should visit the ticket link via the button below and select the one additional ticket they would like, and enter their code when purchasing to reduce the price to £1.

Walshy was a product of the club’s academy, working his way through every stage of the system and gaining international honours before realising his dream of representing his hometown club.

Liam left a lasting mark on all those who met him, and was a close friend to many of the current first team players and staff – remaining a friend of those who progressed through the Academy alongside him too.

The ‘One for Walshy’ event will see the local community come together to remember Liam and celebrate his life in the first competitive home game since his passing.

Tickets are available via the button below, and general sale ticket prices can be found here:

Hospitality tickets for the game will be available later this week. Details regarding this will be announced in due course.

Junior swaps are available for junior away Season Ticket holders – simply select the Away Supporters Junior Swaps option and enter the details of your home Season Ticket.

Any enquiries regarding these tickets can be emailed to tickets@widnesvikings.co.uk.