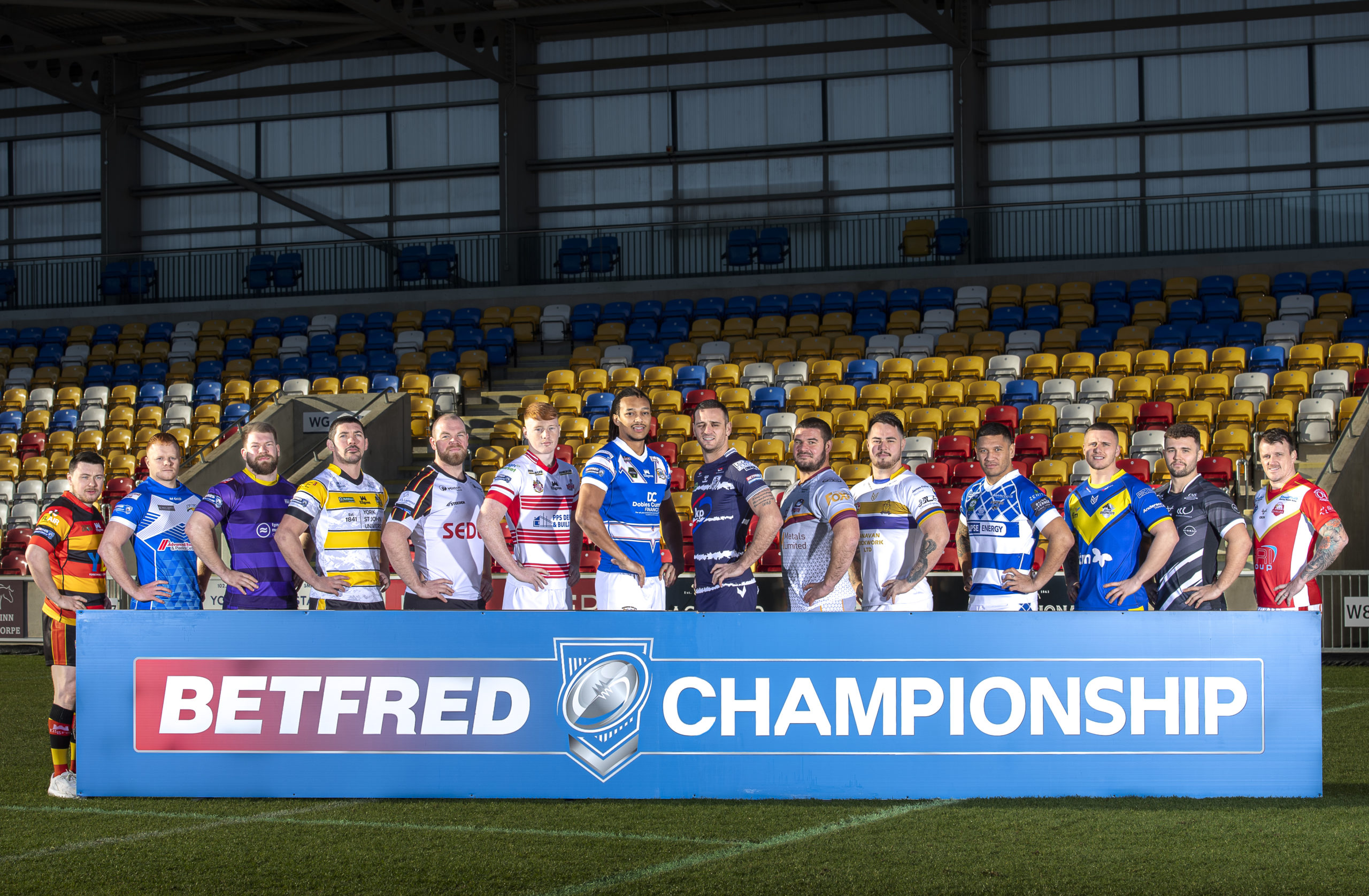 Widnes Vikings can confirm that we will play Barrow Raiders in the 2022 Betfred Championship Summer Bash on Sunday 31 July at Headingley Stadium.

A full round of seven fixtures will be played across the weekend – a 27th round for the 2022 Betfred Championship season, in addition to the home and away programme.

Tickets will go on sale later this week, and 2022 Season Ticket holders will be able to receive 50% off their ticket price.

The full weekend will also be shown live on Premier Sports for supporters unable to make it to Headingley. Season Ticket holders received their discount codes for Premier Sports last week, so are reminded to check with the supporter who booked their Season Ticket to find their code in an email from the club.

We will make an announcement in the coming days on the specific date and time for tickets to go on sale.