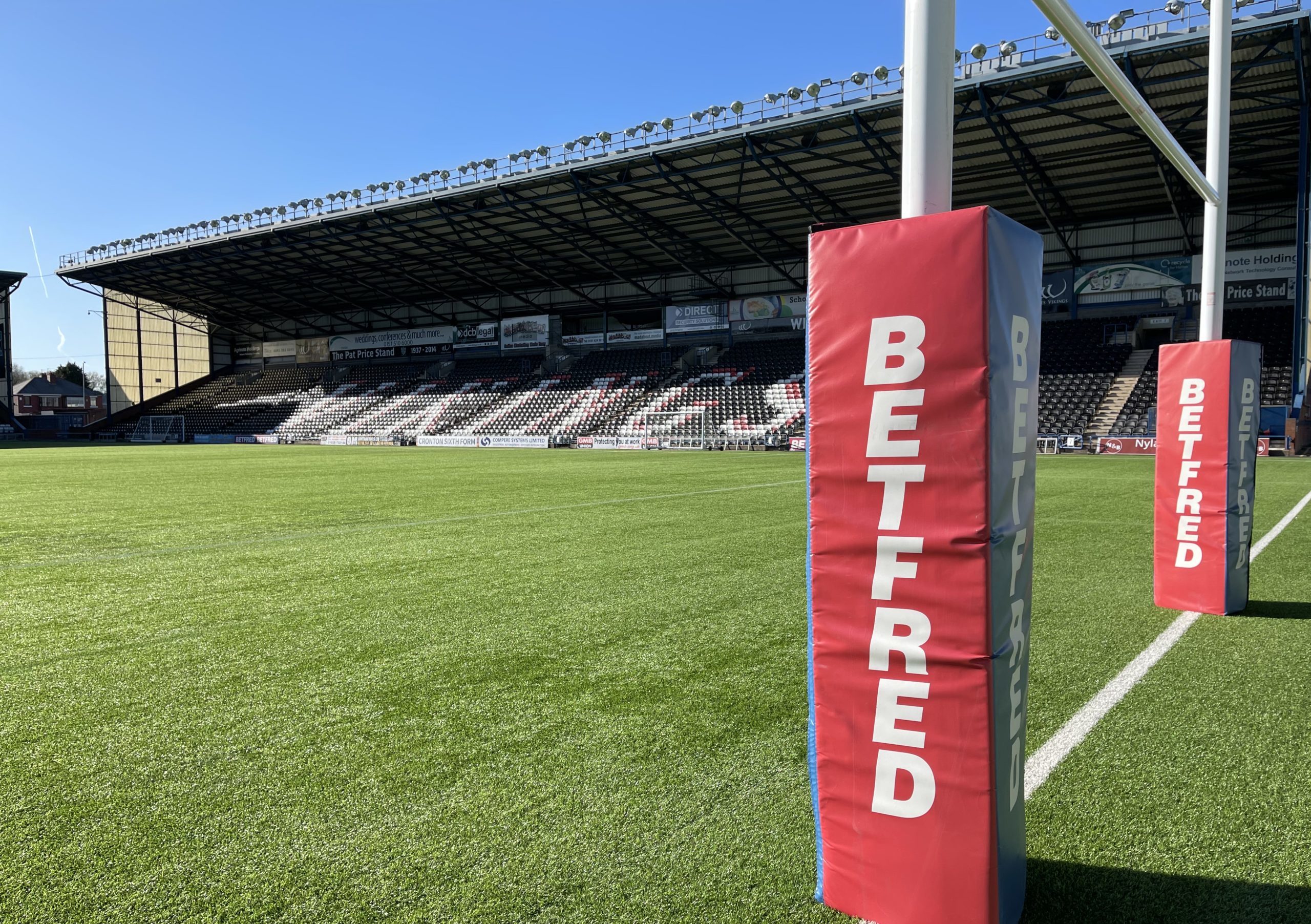 We can confirm that the Vikings’ first home game of their 2022 Betfred Championship campaign will be against newly-promoted Workington Town at 3pm on Sunday 6 February.

The Vikings squad have been back to pre-season training for three weeks now preparing for the 2022 campaign, and will host Workington at the DCBL Stadium for their opening home game.

Town defeated Doncaster 36-12 in the Betfred League One Play-Off Final to gain promotion to the Championship, with new Vikings signing Brad Holroyd scoring the final try of the contest for Workington after crossing 18 times for the Cumbrian side last season and gaining a nomination for the league’s Young Player of the Year award.

The full 2022 Betfred Championship fixture list will be confirmed tomorrow, Sunday 14 November, at 3pm, including details of the Vikings’ opening fixture which will be away from home on Sunday 30 January.

2022 Season Tickets were placed on general sale this week, with supporters able to take advantage of an Early Bird discount with 10% off the standard price of Season Tickets until Wednesday 15 December.

You can purchase your 2022 Season Ticket by clicking the button below:

Ticket details for the game against Workington Town will be released in due course.