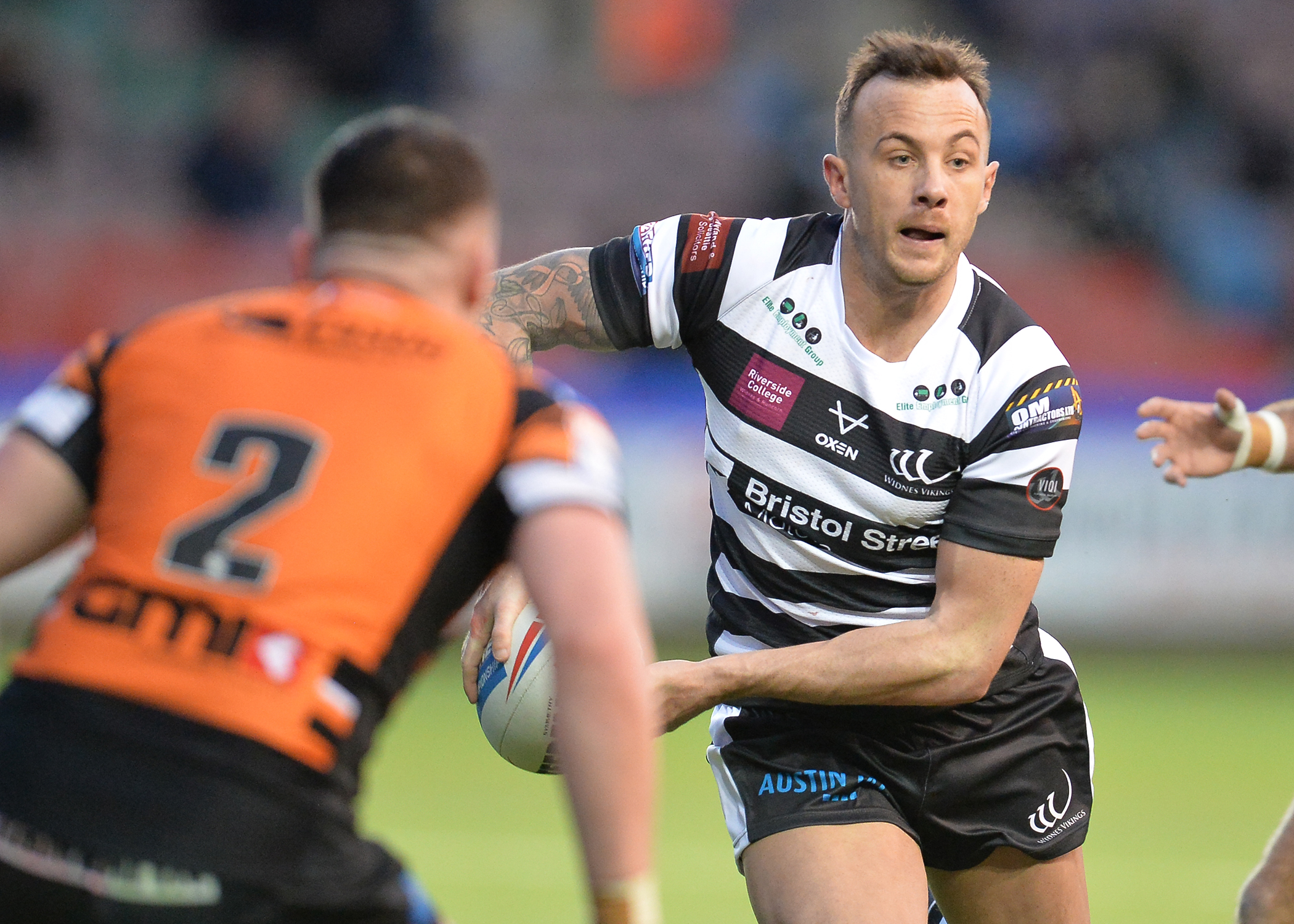 Danny Craven, our longest serving first team player and graduate of our academy system, knows just how important the supporters of our great club are.

However, Danny is keen to get under the skin of our supporters and find out just what it is that makes this club so special, and what keeps bringing you all back for more.

The Vikings halfback has become part of the furniture around here and has recently fancied himself as a self-appointed recruitment officer, in his desperate attempts to reunite himself with former colleagues.

Rather than letting Danny hold the recruitment reigns, we will be utilising his inquisitive nature to shine a spotlight on supporters who have backed him and the club over a number of years, through all the highs and lows.

On the 20th of every month, our number six will be sitting down to interview a supporter who is keen to explain what it means to be a Widnes fan, with those interviews going live on our social media channels.

Danny has promised to treat you to a coffee, tea, soft drink or something a little stronger (age appropriate) as we’re aware it hasn’t been the easiest of rides at times.

All you have to do to be in with a chance of sitting down with our very own Danny Craven to talk all things Widnes Vikings is tweet him to let him know you’re interested. He will then select and contact a winner each month to organise a time and place to meet and discuss your special relationship with this great club.

It’s as easy as that, just look out for Danny’s tweet this week announcing the start of ‘Speccie Spotlight’ and reply to the post. We are hoping our first instalment will be ready for January 20th, so get tweeting Danny to be in with a chance of being our first featured supporter.