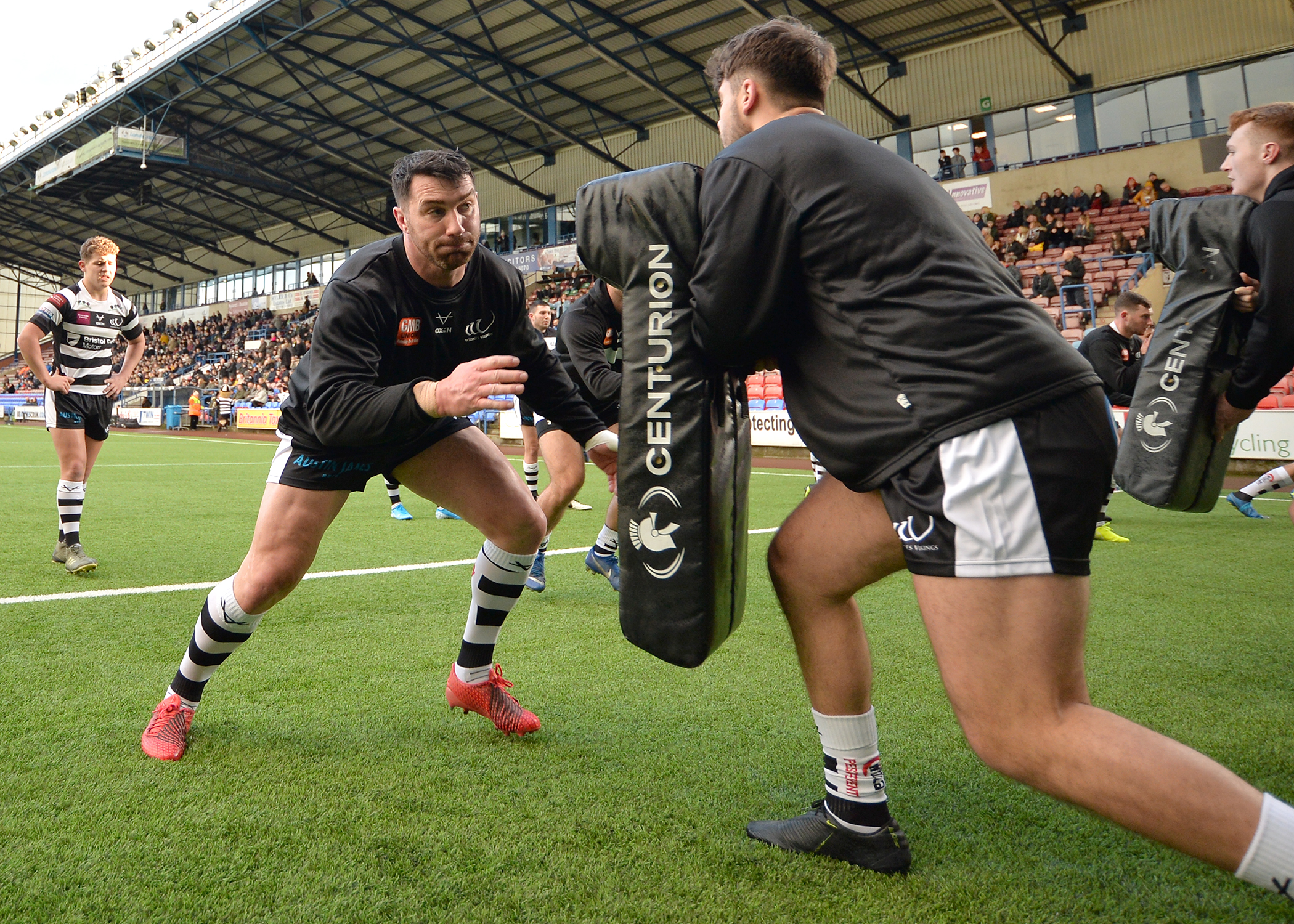 Widnes Vikings would like to thank supporters for their response to our plans to launch Widnes TV, with almost 1,000 people taking part in our survey.

Of those who took part, 87% answered that they would be happy to subscribe to the service, giving the club a great indication ahead of the proposed launch of the channel.

Having such a great response rate has allowed the club to assess the demand for the launch of a subscription service, while also gaining feedback from supporters regarding what new features they would like to see introduced.

There has been a high demand for past player interviews and footage, with supporters also keen to see behind the scenes coverage and head-to-head quizzes from members of the First Team squad.

Over the coming week, the club will be analysing all responses before making a decision on the launch of Widnes TV, taking into account what footage supporters wish to view on the service.

In reference to some of the responses regarding match footage, supporters are reminded that replays of home and away First Team matches will be accessible via the service as opposed to live coverage.

The reason behind providing full replays of these fixtures is to give supporters the option to recap all of the action, while also giving those unable to attend games the opportunity to watch all Betfred Championship fixtures in their entirety.

This means that Vikings fans won’t miss a minute during the 2020 season, and with plans to deliver full match replays of Academy and Reserves fixtures it also presents the chance to keep an eye on the progression of the club’s future stars.

In regards to current media content, this will not be affected by the introduction of Widnes TV, with match highlights and post-match interviews with Tim Sheens still free and available to all supporters via our official social media channels.

Once again, the club would like to thank supporters for taking part in our Widnes TV survey, with further information to follow in the coming days.

For those yet to take part in the survey, the link can be found below.