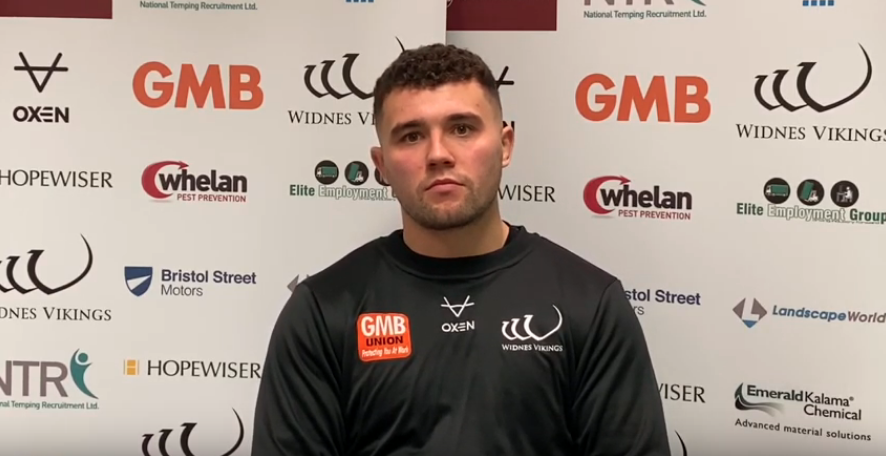 Jack Owens has spoke of his pride after being named Club Captain of Widnes Vikings for the 2020 season.

After a stellar 2019 season at full back, Jack has been voted by his teammates, as well as the coaching staff, to be the captain of his home town club.

Following the announcement, we caught up with Jack to get his thoughts on his appointment as captain.

Watch the full interview with Jack below.