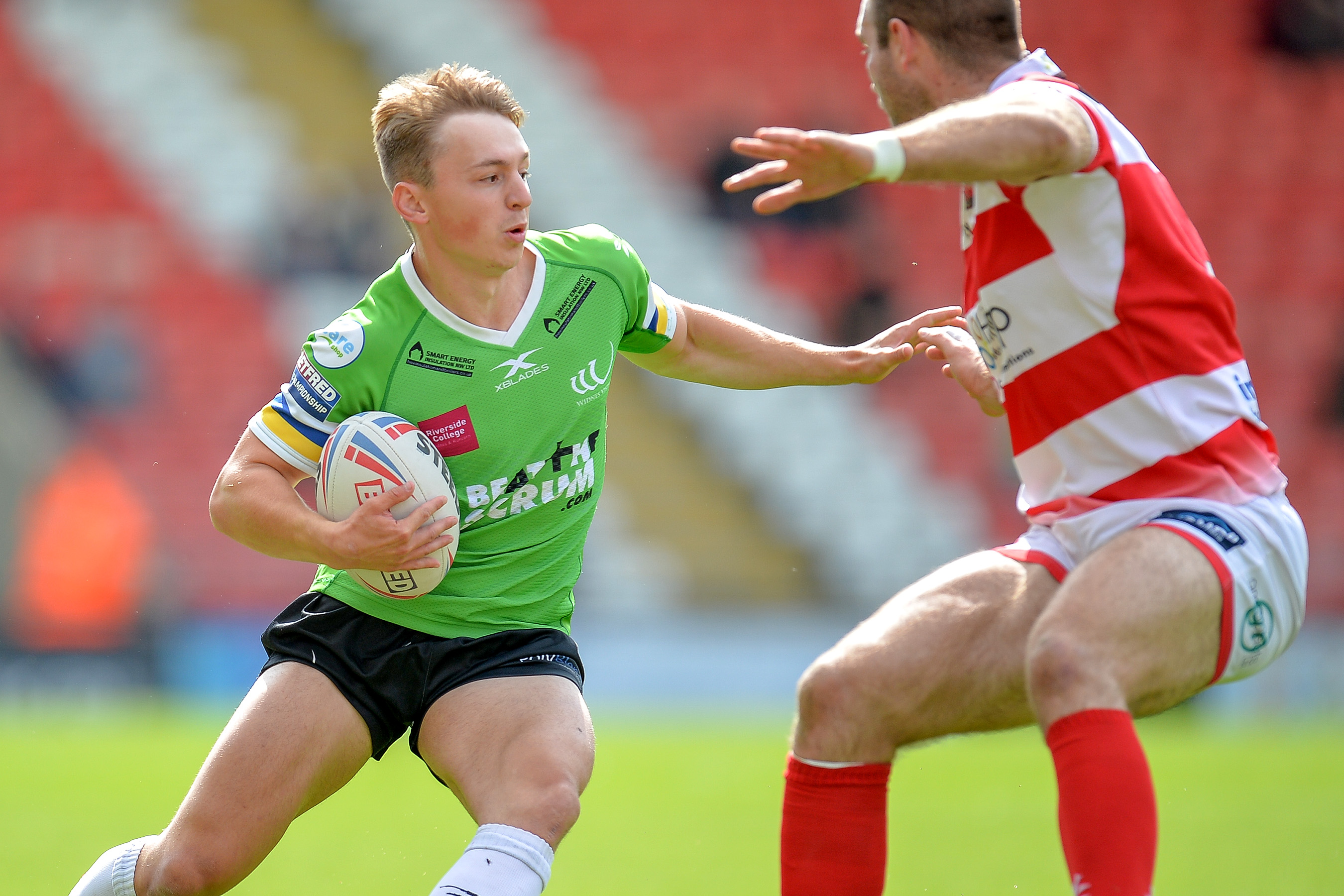 Widnes Vikings can confirm that Olly Ashall-Bott has left the club to take up a deal at London Broncos for 2020.

Olly is an Academy graduate from the club, starting from the Widnes Vikings Development Squad through to the first team squad.

After two season ending injuries in 2017, Olly would go on to make his debut for his home town club on the wing against Castleford Tigers in 2018.

For the 2019 season, Olly was handed the number 1 shirt ahead of the Betfred Championship season. However, injuries have hampered the 21-year old’s season, reducing him to seven appearances this year.

With Olly’s 2019 season being curtailed by a year-ending injury that requires serious back surgery, along with the Broncos later expressing an interest in the full-back, both parties felt the time was right for Olly to take up a new challenge in the Capital and grant him an early release from his contract.

Olly finishes his career at the Vikings with 14 appearances across his three seasons in the first team squad at the Halton Stadium, scoring four tries.

Widnes Vikings would like to thank Olly for his efforts during his time at the club, and wish him and his family all the best for the future.

Olly was proudly sponsored by Harold Prescott & Sons for the 2019 season.