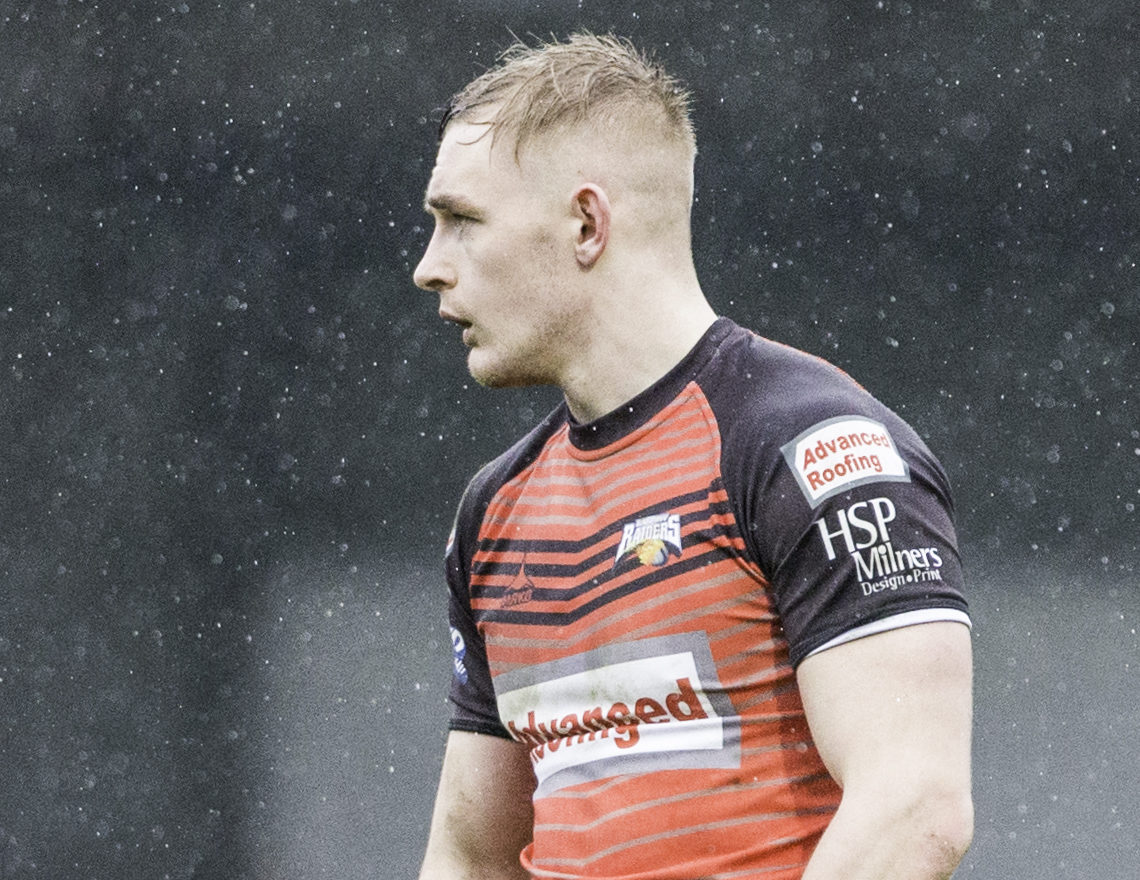 Widnes Vikings are delighted to announce the signing of centre Jake Spedding on a one-year deal.

Jake is a St Helens Academy graduate and made a handful of appearances in their first team after debuting in the 2016 season. During his time at the League Leaders, Jake was also an England Academy international.

Jake is a talented centre with a strong running game and solid defensive abilities, which have been developed during spells at Sheffield Eagles and Barrow Raiders.

The 22-year old joins the Vikings with plenty of Betfred Championship experience under his belt. After spells at Sheffield Eagles and Barrow Raiders, Jake signed for Featherstone Rovers in August of this year until the end of the 2019 season.

Spedding will link up with the Vikings’ first team squad for pre-season, and look to help push the squad towards the upper end of the Betfred Championship in 2020.

Jake Spedding says: “I’m delighted it’s all signed and sorted, I can’t wait to get started.

“Kieron spoke to me a couple of times and was keen for me to come and join this club, which speaks volumes to me.

“I’ve been at a few clubs now in the Championship, and I’m starting to get a feel of what is needed to be successful in this division. Hopefully I can bring some of that to the squad for next season.

“This club is massive and speaks for itself, and I’d love nothing more than to help get it back up to where it belongs.

“I want to let the fans know that I’ll give 100% every time I wear the shirt, and hopefully I can reward them with plenty of tries and some fast, attacking rugby.”

Full quotes from our first interview with Jake will be released later on Wednesday evening.

Jake Spedding is proudly sponsored by Comfort & Style Beds for the 2020 season.