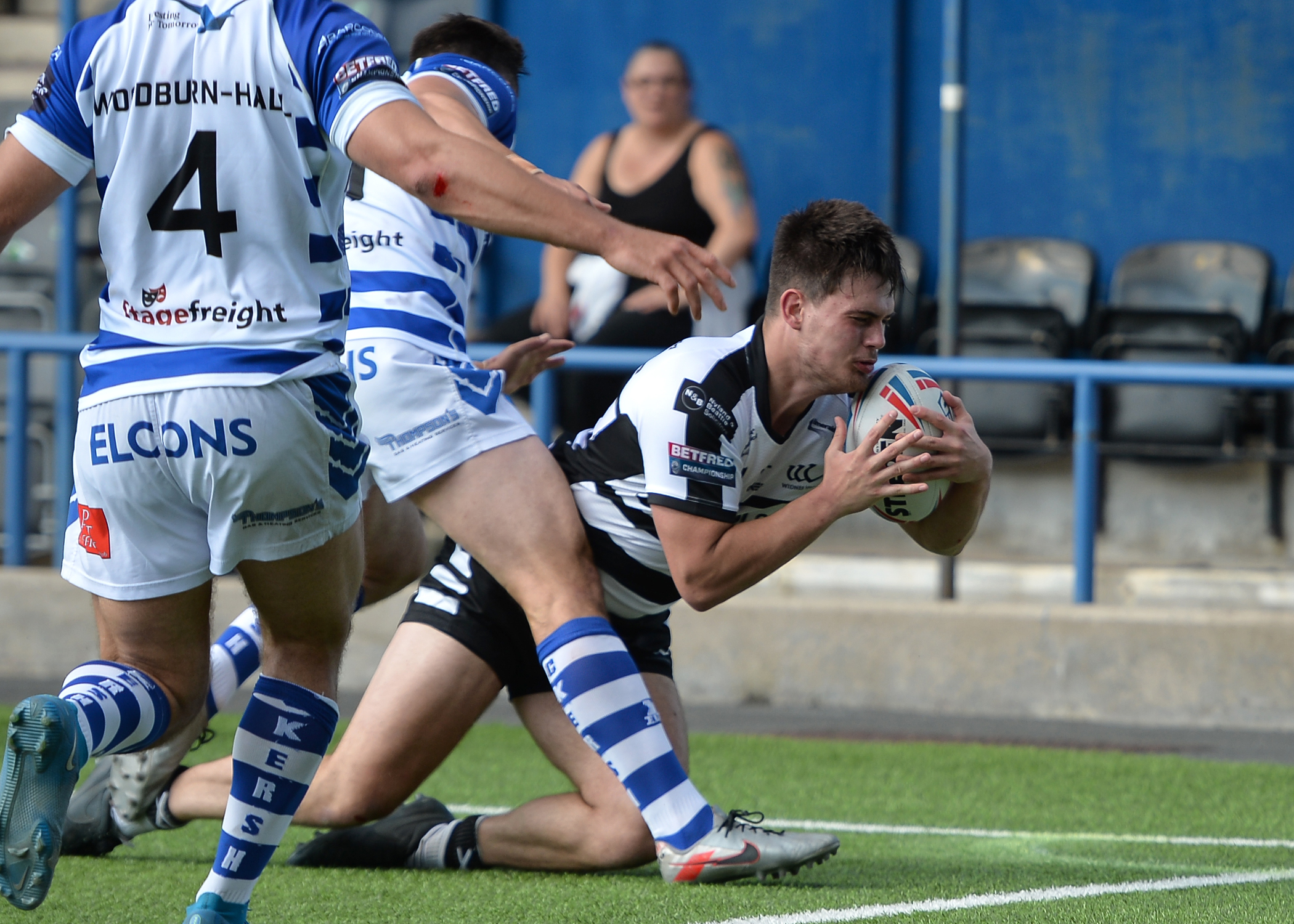 Widnes Vikings winger Ollie Brookes has expressed his delight at signing a new one-year deal with the club, saying Widnes ‘feels like home’ for him now.

‘Brookesy’ broke into the first team this season after joining Widnes aged 15 and progressing through the Academy and Reserve teams.

He has spoken about how he found the step-up to the first team this year: “It’s a massive step, everyone’s got to do it and I’m glad it was last year at the back end of the season. It does mean a lot to me personally.

“I want to play as many games as I can (next season). I feel like I gave myself good credit in the last couple of games that I did play so I want to start well and hopefully keep that going without any injuries.”

Ollie Brookes was proudly sponsored by Hopewiser for the 2021 season.