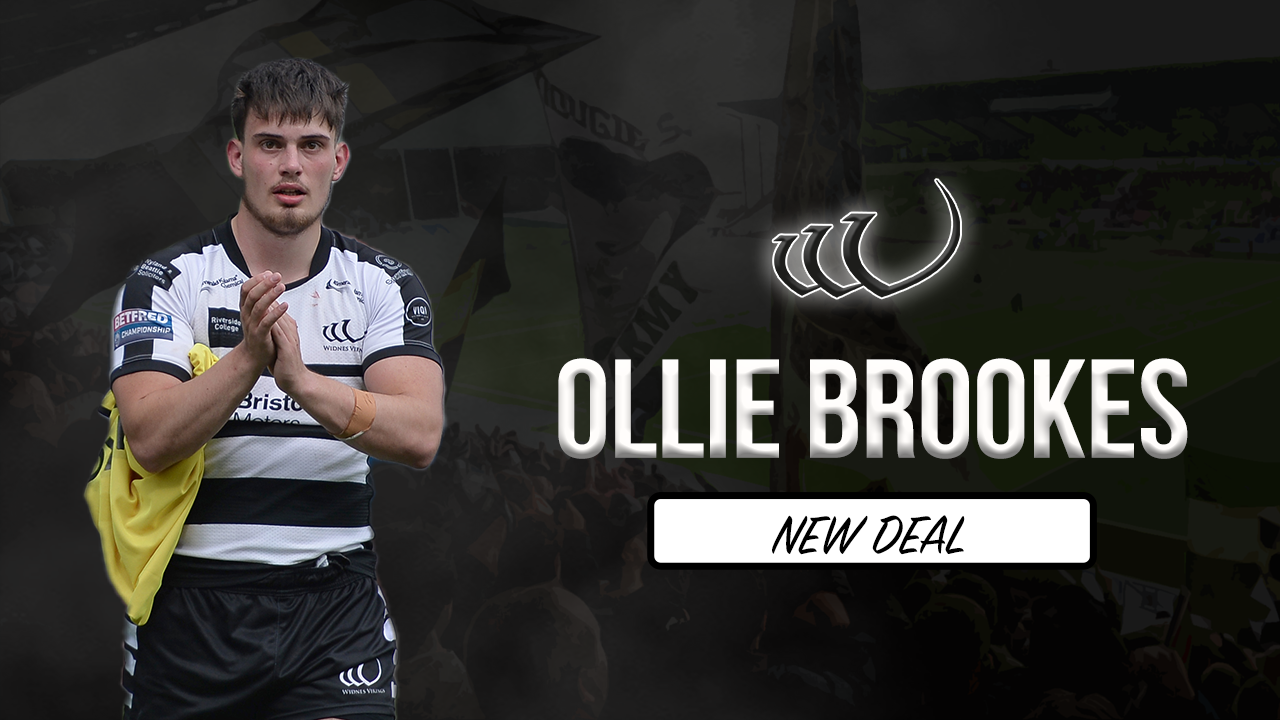 We are delighted to confirm that winger Ollie Brookes has signed a new one-year deal with the club to remain at the DCBL Stadium for at least another year.

‘Brookesy’ broke into the first team this season after joining Widnes aged 15 and progressing through the Academy and Reserve teams.

He has endeared himself to Vikings fans with his dedication and commitment, scoring three tries in six appearances in 2021 as well as making some big hits defensively from out wide.

Ollie scored his first try against Halifax Panthers in Round 18 of the Betfred Championship, putting his body on the line to hurl himself over for the put-down. Such dedication and commitment has already endeared him to the Widnes fans after just four starts.

Brookesy also bagged a brace in the 62-4 home victory over Oldham in Round 20 in one of his finest performances to date.

The Vikings are delighted to secure the signature of one of their most promising academy products, adding another bright young talent to our 2022 squad.

On signing his new contract, Ollie said: “I feel like it’s a home for me here so I’m glad to be staying for at least another year.”

“I want to play as many games as I can (next season). I feel like I gave myself good credit in the last couple of games that I did play so I want to start well and hopefully keep that going without any injuries.”

Ollie Brookes was proudly sponsored by Hopewiser for the 2021 season.