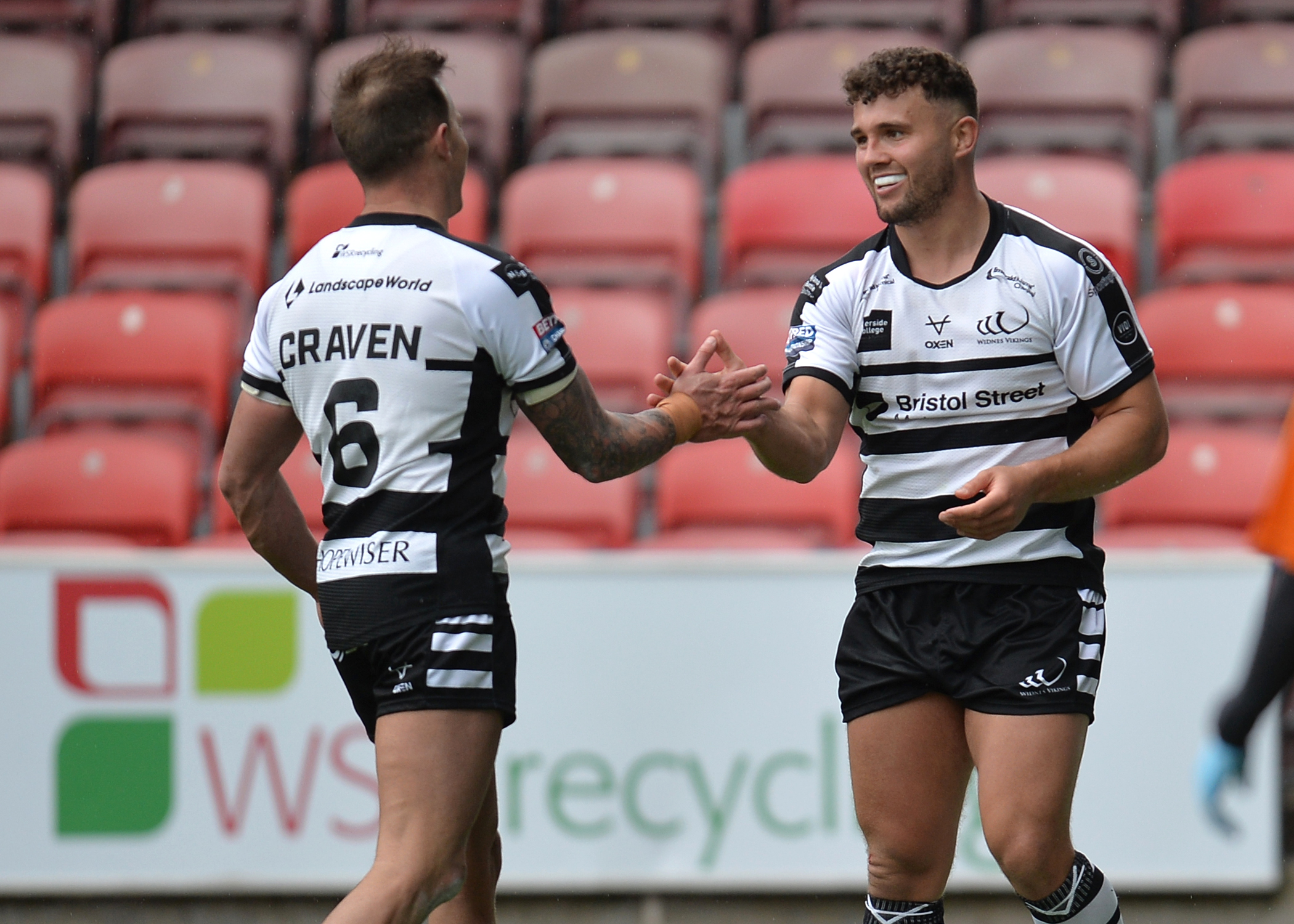 Jack Owens and Danny Craven have taken up new roles within the club to join the full-time staff at the Vikings alongside their playing duties.

Jack and Danny have been excellent servants to the club so far and have been appointed in new roles which will be instrumental in the growth and development of the club and also to help to prepare them for life beyond their playing careers.

Jack has started in a Business Administration role with us and will be combining his rugby with duties such as meeting sponsors and creating links between the club and potential partners.

Danny will be working with our media team and providing the inside track on players’ experience at the Vikings and producing engaging content for our supporters.

On joining in his new role, Jack said: “After signing my new deal earlier this year, it’s great to be able to extend my role and help out in an area in which I believe I can add a lot of value to the club and feel it is a great opportunity with progression at the club.”

Danny added: “Having been here for almost twelve years now, it’s nice for the club to believe I have the potential and capabilities to fulfil this full-time role. Working on the media and marketing side of the club is going to be really interesting, I have a keen interest in how we can utilise our platform to engage as many people with the club as possible.”

The club is committed to providing opportunities for players to help them prepare for future careers beyond their playing days.