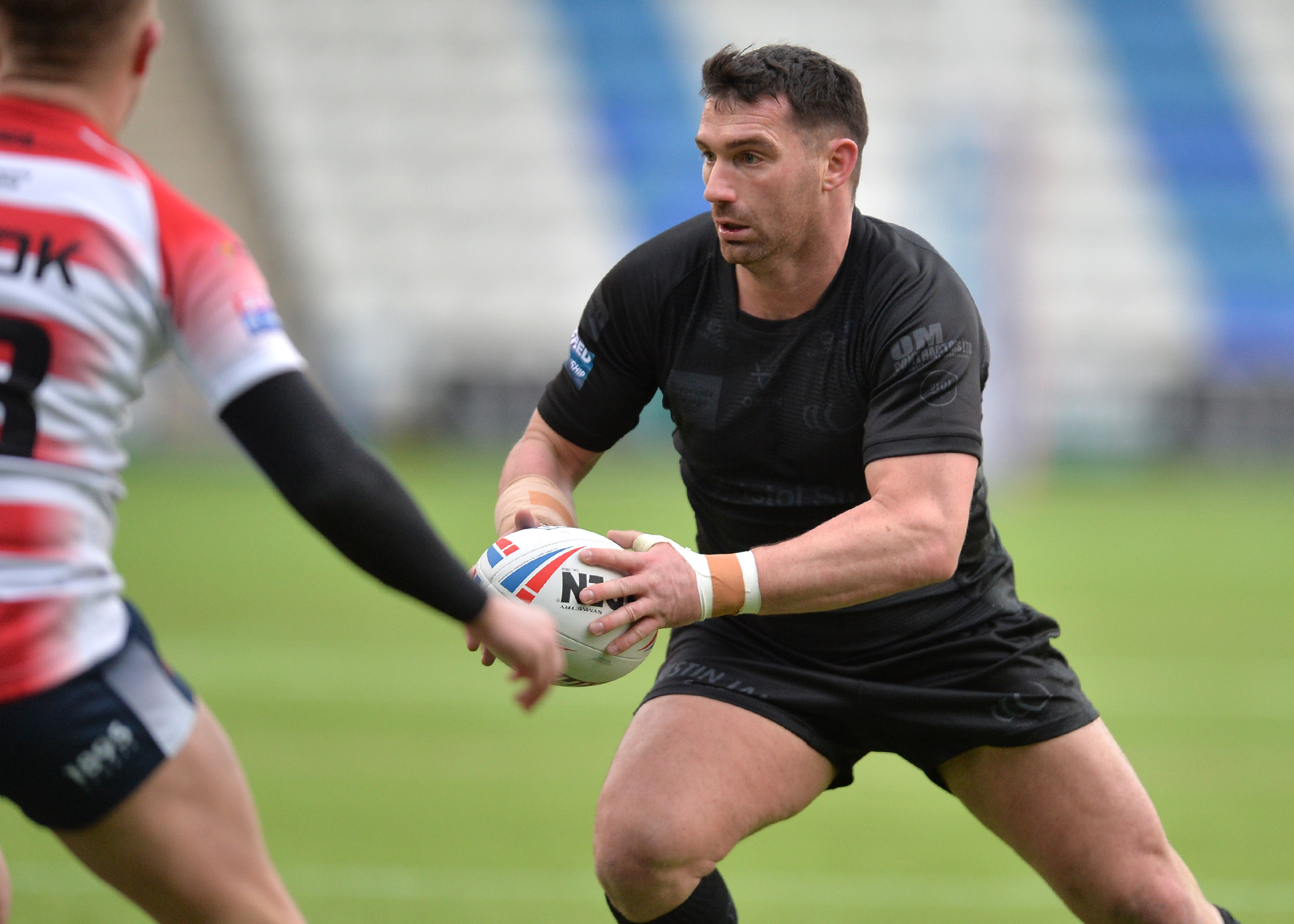 Widnes Vikings are delighted to announce that Matty Smith has signed a new one-year deal with the club ahead of the 2021 season.

The 33-year-old halfback added a wealth of experience to the squad when he joined the club at the start of the 2020 season, having made over 200 appearances in Super League.

Matty also joined the Vikings having lifted four major trophies and with England caps under his belt, forming a partnership with Danny Craven before the season was brought to a premature end.

In 2020, the halfback played in six of the seven fixtures played before the cancellation of the season, as he kickstarted his second spell at Widnes with a string of impressive performances.

At the beginning of his career, Smith spent the 2008 Championship season with the Vikings on-loan from parent club St Helens, going on to feature nine times during his short spell at the DCBL Stadium, scoring three tries.

A loan move to Celtic Crusaders followed, before a successful 2010 season with Salford Red Devils led to Matty securing a permanent deal with the Greater Manchester outfit.

After 76 appearances for Salford, Smith moved on to Wigan Warriors where he enjoyed the most successful period of his career.

In 2013, he played a pivotal role in helping the club claim the double, leading his side to a Challenge Cup triumph with his Lance Todd Trophy winning performance, before lifting the Super League trophy later that year.

In his final year with the Warriors he also helped the club to another Grand Final win in 2016, landing two goals in their 12-6 victory over Warrington Wolves.

Smith returned to St Helens for the 2017 and 2018 campaigns, picking up the League Leaders’ shield in his final season with the club.

In 2019, Matty started the year with Catalans Dragons before ending it on loan at Warrington Wolves, making 21 appearance in total that season.

On the news of his new one-year contract with the Vikings, Matty Smith commented, “When the club decided they wanted to take up the option of keeping me for next year as well I said yes straight away. It was a no-brainer. When I first signed for Widnes, I wanted to be back home. Being at the club previously it made it an easy option for me.

“I’m enjoying my time at Widnes at the minute, although it being limited with what is going on. It’s a good club with some good lads in the squad and I’m just really enjoying my rugby again.

“The last few years have been tough for me with the injuries I had, and then moving away to Catalans away from my family and friends was probably not what I needed at the time.

“Coming back home and signing for Widnes, I knew it was a good club because of my time there before. I knew some of the fans and the players, I knew the facilities and the set-up was great and then having Tim Sheens as the head coach I knew the quality he would bring.

“The biggest thing for me signing here though is the challenge it has presented, and potentially being a part of a squad that gets this club back to Super League. Widnes is a massive club, and if I can be a part of getting them back to where they belong it would be right up there with some of the trophies that I have won.

“The start we got off to this season was pretty good and the team was starting to gel. We were attacking really well, we obviously needed to tighten up a bit in defence but I felt like we were going to gradually get better as a team each game.

“We’ve signed some really good players already, and I’m sure there will be more announcements to come, so we are building again for next year which is exciting. I think we’re going to be even stronger next year, so I’m looking forward to that. I know we can start training soon to get ourselves fit and ready to go for next year, and I’m sure we will be in a good place come early next year when we’re back playing.

“When you reflect on it, the last 15 years of my life I have been playing the game professionally. You feel lost a little bit without it. The first couple of weeks I was enjoying time with my kids and it’s nice having a couple of weeks off, but then you start getting a bit twitchy and you just want to play.

“As a rugby player and a sportsman you want to do what you enjoy doing, and to have that taken away from you was probably difficult for everyone, not just me. It will be nice to be back, even just being back in training with the lads first and foremost to get back to doing what we love doing. I’m on a building site at the minute with my brother so get me back playing rugby league as soon as possible because this is a lot harder.

“The first sense I got for the level of support we have here at Widnes was at Oldham in the first game of the season. The away support was unbelievable. We felt like the fans were right on top of us, and then when we won the game and went over to them at the end of the game to hear them chanting and singing, that’s what you play for.

“You play for those kind of moments, and we can’t wait for more of the same. I’m sure the fans have missed it as much as the players have and they will be wanting to get back to watching us play, so we’re looking forward to being back.”

Michael Crompton, Chairman of Vikings Quids In (VIQI), added, “We are delighted to be supporting the re-signing of Matty Smith on a new one-year deal.

“The recent news flowing out of our great club makes a real statement of intent and we are all looking forward to the new season.

“Matty has proved to be a valuable and popular addition to the Widnes Vikings squad. Players of Matty’s ability are clearly drawn to Widnes Vikings for three reasons. Firstly, the new board and management structure is like a breath of fresh air, with great transparency and communication. Secondly, we have a world class coach who every team member respects and loves to play for. Finally, we have the most loyal and passionate band of supporters any club could wish for.

“The donations our 1,000+ VIQI members made each month help to make these exciting signings happen. Without them, none of this would be possible.”

The signing of Matty Smith on a one-year deal was made possible thanks to the continued support of VIQI members.

Matty Smith is sponsored by Landscape World for the 2020 season.