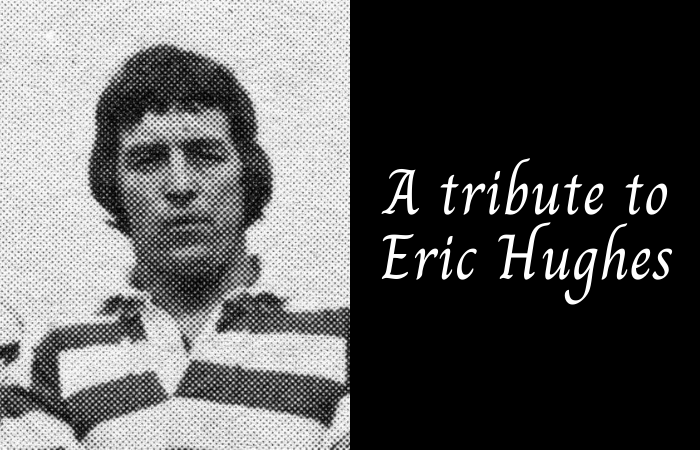 Widnes Vikings would like to offer their condolences to the family and friends of Eric Hughes, who has sadly passed away.

Eric arrived at Naughton Park in 1967, making his debut for Widnes at the age of 21 against Warrington, spending four season with the club.

During his time at Widnes, Eric made 41 appearances, scored one try and kicked one goal, with his final appearance for the club coming against Leeds in 1970.

He also went on to play for Leigh and St Helens during his playing career.

The thoughts of everyone at Widnes Vikings are with the Hughes family at this difficult time.