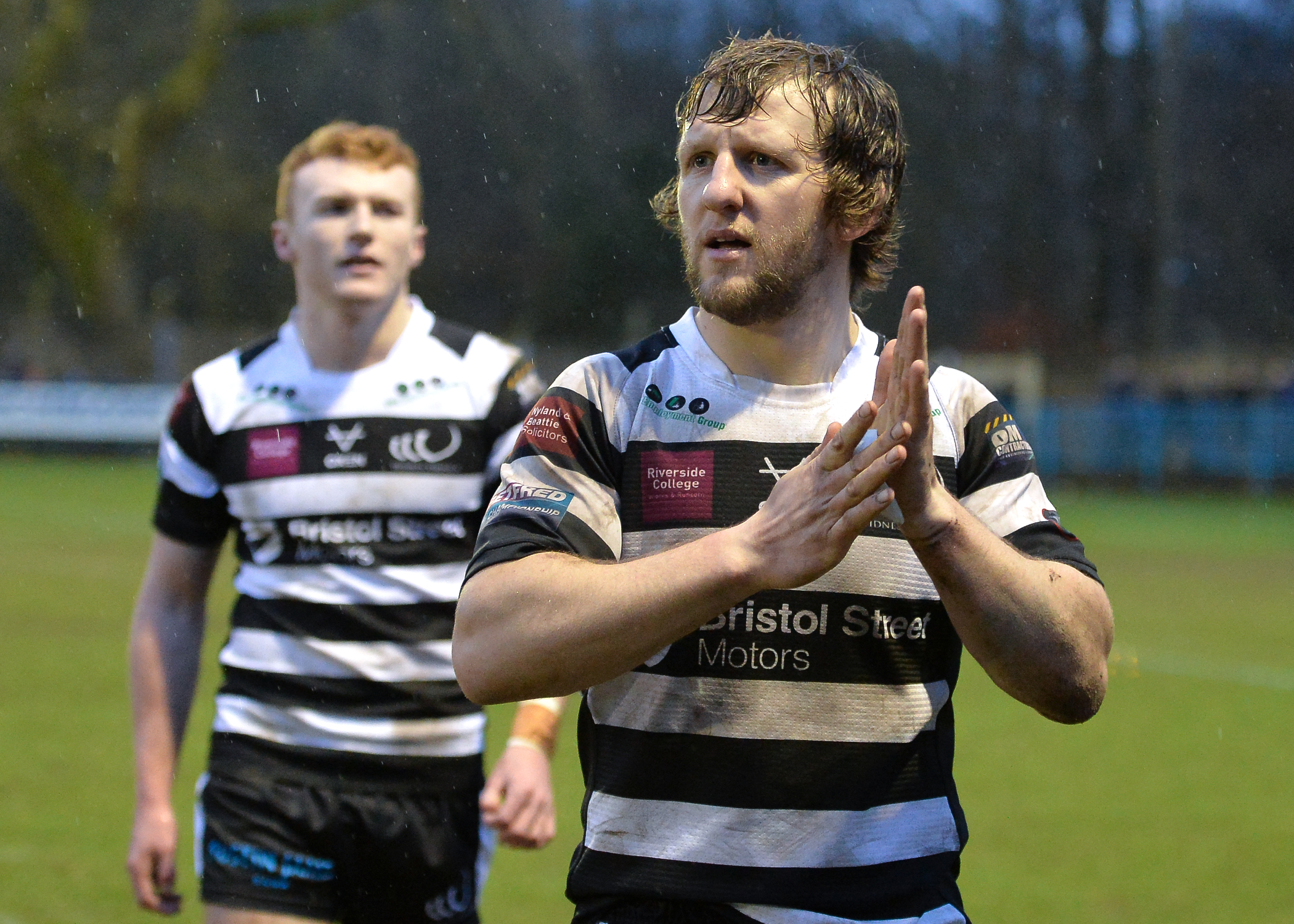 Widnes Vikings are delighted to announce that Logan Tomkins has signed a new two-year deal with the club ahead of the 2021 season.

The hooker joined the Vikings ahead of the 2020 campaign, just a few months after featuring in the Super League Grand Final for Salford Red Devils.

Early on during his time with Widnes Logan had showcased why much of his career had been spent playing at the top level, with an incredible work rate in the middle seeing him produce some great performances.

The 28-year-old featured in six of the seven fixtures before the cancellation of the 2020 season, establishing himself as the club’s first-choice hooker and topping the tackling charts in almost every outing.

With the extension of his current deal Logan also extends his time working under Tim Sheens, who was previously his head coach at Salford.

Logan won both the Challenge Cup and Super League title during his time with Wigan Warriors before his move to the AJ Bell Stadium, and left the Red Devils with over 100 appearances for the club.

This is the hooker’s second spell with the Vikings, having spent part of the 2011 Championship season with the club on dual-registration as he made 14 appearances and scored six tries.

On his new two-year deal with Widnes, Logan Tomkins commented, “I couldn’t see myself playing anywhere else at this minute in time. I’ve really started enjoying myself playing rugby at Widnes again.

“It’s the first time in a long time I have properly enjoyed myself playing rugby and I didn’t want that to come to an end. I was really glad when Tim rang me up and said they were interested again, and there was no negotiating involved. The club made me an offer and I took it, and I am proud to still be playing for Widnes.

“I enjoyed working under Tim during my time at Salford so that is a big aspect as to why I am enjoying my rugby so much here. Also, it’s what the club is trying to do. They’re a well-run club it’s just that in the last couple of years they have been unfortunate. I like to be a part of the bigger picture where we’re aiming towards something and there is a goal to be achieved.

“I started my career at Widnes in a way, that helped kickstart my career in Super League and the club have done a lot for me. It’s nice now to be back involved with the club at the later stages of my career as well as the start of it.

“My second daughter was born a week and a half before lockdown, so for very selfish reasons I haven’t minded it because I have spent the first three months of my daughter’s life with her. I never would have normally had that time with her.

“I’m back in work now that things are starting to get back to some kind of normality, and rugby has been a bit of a void that needs to be filled. We can see the light at the end of the tunnel now. At first when everything was up in the air family comes first, but now things are getting back to normal I am missing playing.

“I was enjoying a bit of a break, because with the age I am at and the point of my career I’m at any sort of break is good for my body. Now I feel like I’ve got a new lease of life and I’m ready for the season to start again now to rip into it.

“It’s been tough at times to get motivated to keep on top of your fitness but my lifestyle is pretty active anyway. I’ve got four dogs, two young kids and my wife is an absolute fitness freak so they have all kept me on track.

“The Widnes fans are great and they always have been, even from my first stint at the club. They have done a lot for the club of the last couple of years by getting it back up and running, so it will be good to see them all again. It’s part of what you miss, we all miss playing rugby but you miss the atmosphere that the fans create too, especially when you’re at home.

“It’s one of those things that you never really get used to, and then when it’s gone you really do miss it. I think this break will give everyone a new sort of excitement, because you probably take things for granted when you play week in week out.

“The Season Ticket holders have backed the club through this time, they have all stayed loyal to the club and those who have been able to have helped out with donating their money back to the club. They’re a great set of fans, some of the best I’ve ever witnessed so it will be good to get back and put in some good performances for them.”

Jason Shaw, Founder of Vikings Quids In (VIQI), added, “It’s nearly 10 months since the announcement that Logan Tomkins was joining the Widnes Vikings.

“At that time VIQI’s Membership Secretary, Tony Gandy, said, ‘It’s fantastic that VIQI members can once again feel proud that they are playing their part in helping the club secure first-class players of the calibre of Logan Tomkins. VIQI founding principles and future vision is to support Widnes Vikings in using the generous donations of its members to make funds available that make a difference during player recruitment and retention’.

“Whilst Logan was at that time, excited about playing in front of the black and white army, we are all well aware of the unprecedented situation our great club and the family of rugby league has found itself in.

“So, it is great news that once again VIQI has helped secure the retention of Logan for next season and it’s great to see the Vikings Board’s desire to retain the best the club can afford with a real desire to drive our club forward.

“Helping the club achieve this is what VIQI is all about. The support and generosity of existing and former VIQI members has been key in providing this valuable extra funding to the club, so another big thank you goes out to all those VIQI members that have played their part by contributing to VIQI.

“Keep spreading the word that VIQI is key to maintaining the best possible Widnes Vikings squad for next season and beyond. Everyone who has made a donation to VIQI can truly stand tall, loud and proud when our team runs out next season in the knowledge that you have played your part in making it happen.”

The signing of Logan Tomkins on a two-year deal was made possible thanks to the continued support of VIQI members.

Logan Tomkins is sponsored by Harold Prescott and Sons for the 2020 season.