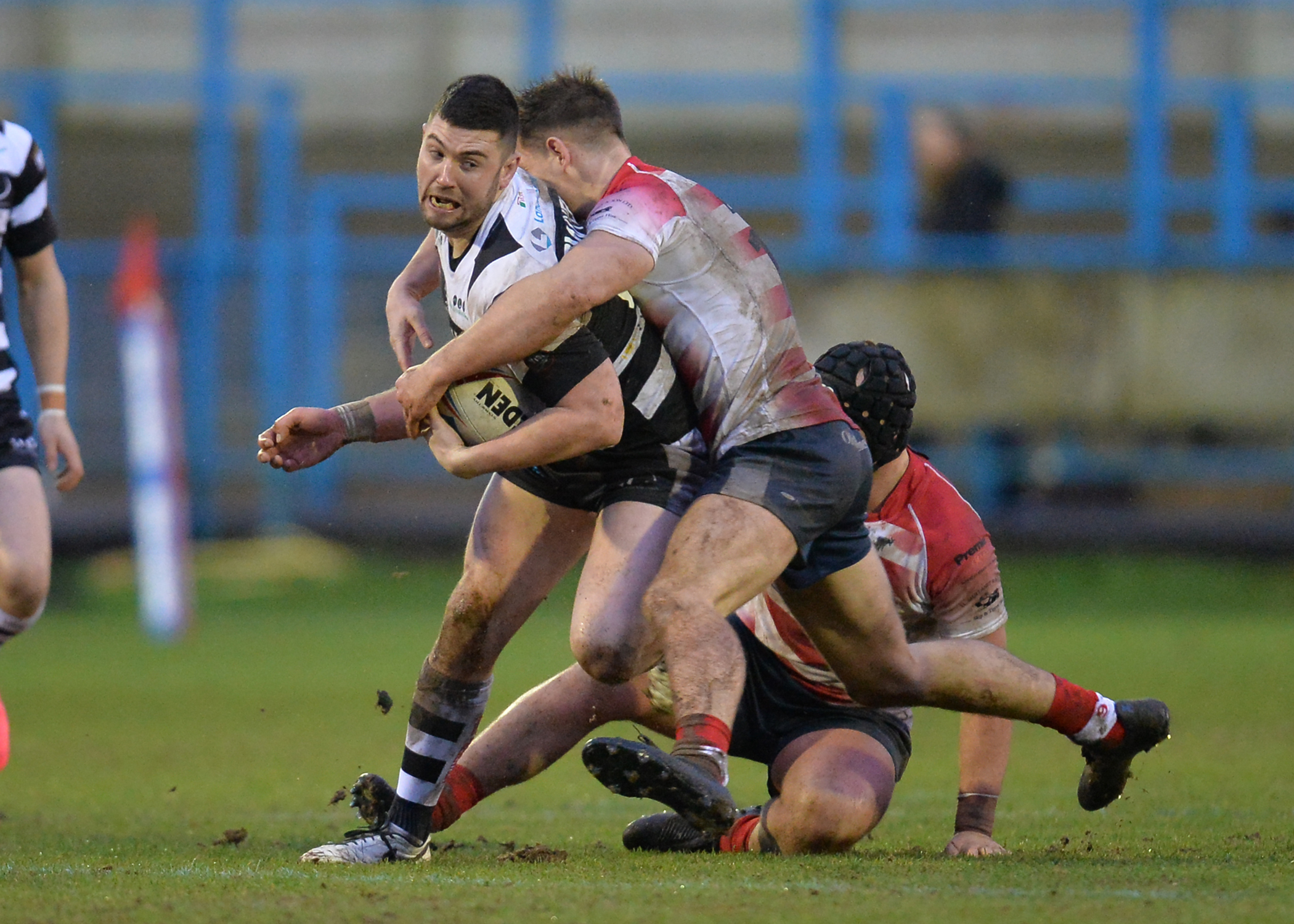 Widnes Vikings are delighted to announce that Connor Dwyer has signed a new one-year deal ahead of the 2021 season.

The 26-year-old made his debut for the club in the opening round of the 2020 Betfred Championship season, helping the Vikings defeat Oldham at Bower Fold after an impressive try scoring display against Rochdale Hornets in pre-season.

Connor also featured from the bench in the Challenge Cup triumph over Oldham at the DCBL Stadium and played in the defeat away to Dewsbury, as well as making two appearances for the club’s Reserves.

The second rower joined Widnes ahead of the 2020 Betfred Championship campaign, having worked his way through the St Helens academy system.

Connor departed Saints after loan spells with Barrow Raiders and Rochdale Hornets as he joined Swinton Lions, going on to feature 61 times and score 16 tries between 2015 and 2017.

Dwyer then departed the professional game due to work commitments, but continued his rugby league career in the Amateur ranks with Thatto Heath Crusaders.

His performances for the NCL outfit earned him a place on the England Community Lions tour of New Zealand, scoring in two of their fixtures.

After a successful trial period at the club in the build-up to the 2020 season, Connor impressed enough to earn a permanent deal and has extended his stay at the Vikings.

On signing a new deal with the club, Connor Dwyer commented, “I’m very happy to have signed for another year, it was pretty straight forward once I knew that the offer was there to stay. I’m just happy that I can look forward to next season now.

“The biggest factor was obviously being coached by Tim [Sheens], those types of opportunities don’t come around every day so that was a key reason. Also, just the size of the club and what direction it is going in, I just want to be a part of it.

“I feel like I didn’t get chance to do myself justice this year with only playing a handful of games, then the season ended early, so I hope I can hit the ground running next year and play regularly.

“It’s been too long since we were out there, but we can sort of see some light at the end of the tunnel now, it’ll be good to get back into training with the lads and start preparing for the season as soon as it is safe to do so.

“This period hasn’t been much different for me to be honest; I’ve worked straight through lockdown so I still had a good routine. I’ve got a fair bit of equipment at home to do circuits in the garden and I’ve been out for runs and bike rides to keep myself fit.

“I’m really looking forward to getting back out there in front of the fans, they’re very loud and proud and definitely help give the boys a boost during games. It might take some time to have them back in the stadium but it’ll be a great occasion once they are.”

Connor Dwyer is sponsored by the Fireplace Factory Showroom for the 2020 season.