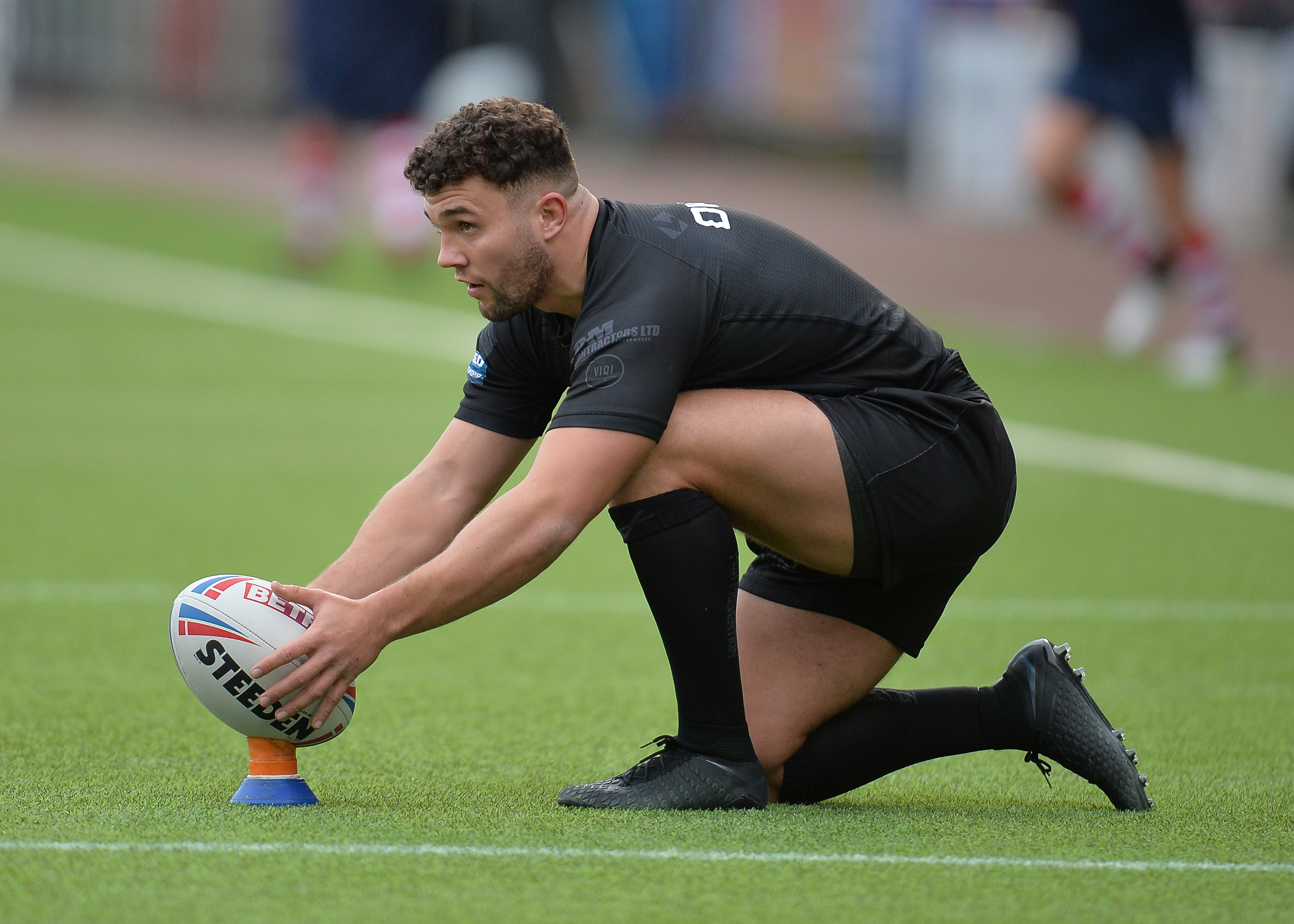 Widnes Vikings can confirm that club captain Jack Owens has signed a new one-year deal ahead of the 2021 season.

Owens is a product of the club’s Academy has progressed through every stage of the pathway up to the first team, gaining international honours with England Academy along the way.

Jack made his debut at the age of 16 against Siddal in the Challenge Cup, becoming the seventh youngest player to appear for Widnes in the club’s history.

Jack played a pivotal role for the club on his return, scoring 18 tries in his 30 appearances, finishing the year with 280 points to his name on his way to claiming the Sleeptight Beds Fans’ Player of the Year.

To date, Jack has featured 103 times for the club, scoring 52 tries and kicking 256 goals to amass 720 points, placing him 11th in Widnes’ all-time point scoring list.

“I’ve spoken a lot in the past about how much this club means to me, so I’m made up to still have the opportunity to wear these colours. It’s always a proud moment for me and my family when I walk out and play for the Vikings, so I’m looking forward to doing it again in 2021.

“It was a huge honour to have been named captain last year, especially as it came from a vote within the playing squad, it’s just a shame the season ended so early. It was a great feeling walking the lads out though, and I’m looking forward to that again next season.

“We’re obviously disappointed as a group that the season went the way it did, and it has been frustrating to be without rugby league for so long, but ultimately it was the right decision in terms of keeping everyone safe through a difficult period.

“I have just taken this time away to stay on top of my fitness, and luckily my work outside of rugby league at PBS Joinery has kept me occupied and busy each week. Without that I probably would have struggled, but I’m looking forward to eventually getting back out there on the pitch.

“All of the players have seen the messages from the supporters on social media, and even through this tough time their support has been brilliant. Our aim now is to get back out there in front of them as soon as it is safe to do so, and repay them all for their faith in us as players and a club as a whole.”

Jason Shaw, Founder of Vikings Quids In (VIQI) , added, “VIQI is delighted to be supporting the re-signing of Jack Owens.

“Jack is a Widnes lad and epitomises everything great about our club. It is crucial that the VIQI members contributions are used to support the recruitment and retention of players like Jack.

“Having experienced high calibre players such as Jack committing his future to the club for a further season is absolutely fantastic, and we are sure that our members will be delighted that they have played their part, once again, in securing Jacks services for the coming season.”

The signing of Jack Owens for the 2021 season was made possible thanks to the continued support of VIQI members.

Jack Owens is sponsored by Teeling Management for the 2020 season.