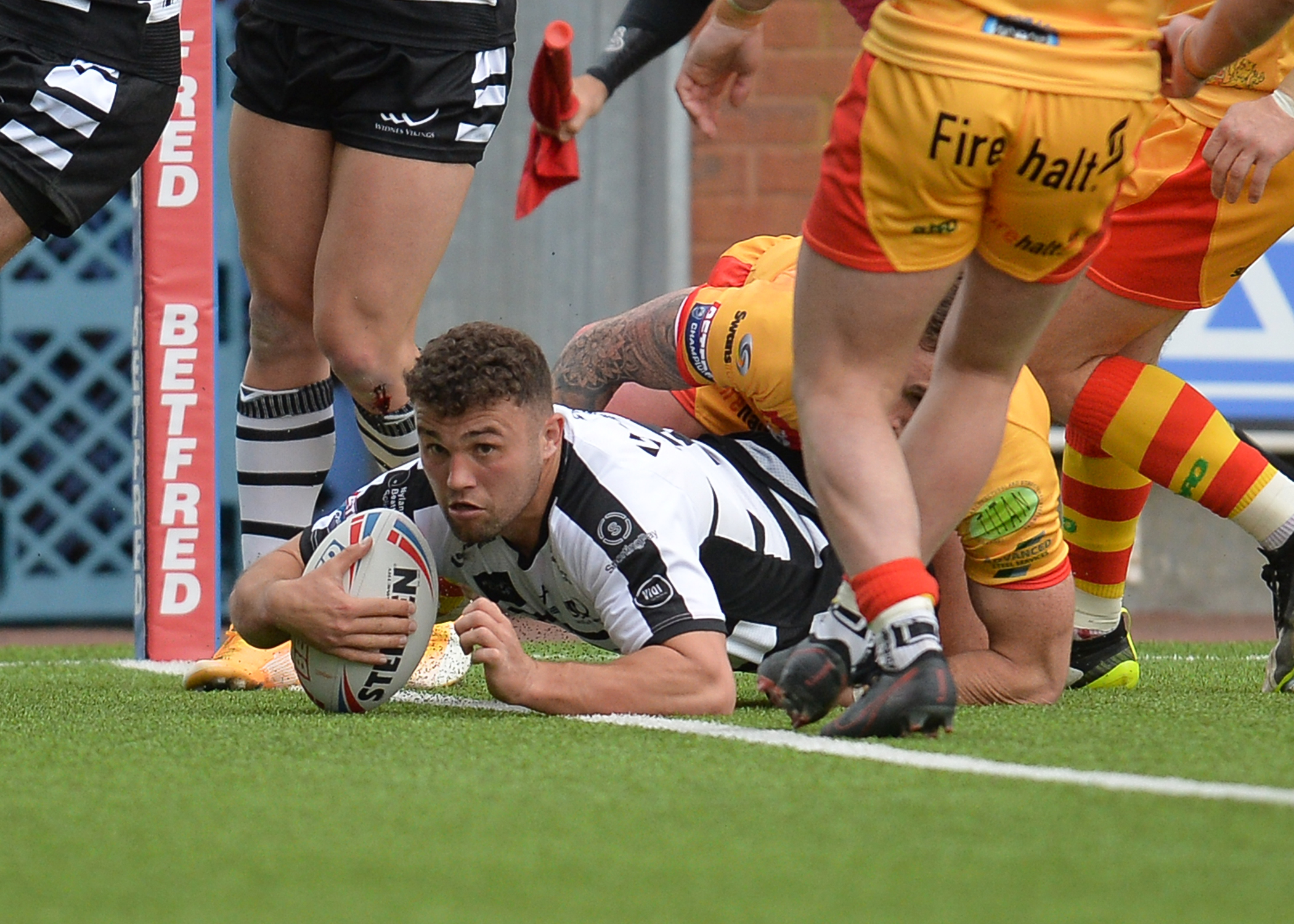 Widnes Vikings captain Jack Owens returned to action on Sunday to help his side record a 46-10 victory over Swinton Lions in round 4 of the Betfred Championship season.

Next up for the Vikings is a trip to the home of Swinton, however their opponents will be Toulouse Olympique as the rescheduled fixture will now be played at Heywood Road.

Fullback Owens commented on Widnes’ comfortable win last weekend, in which they ran in eight tries, and also looked ahead to a tough test against their French counterparts on Sunday.

Watch the full interview with club captain Jack Owens below.

Jack Owens is proudly sponsored by Teeling Management for the 2021 season.