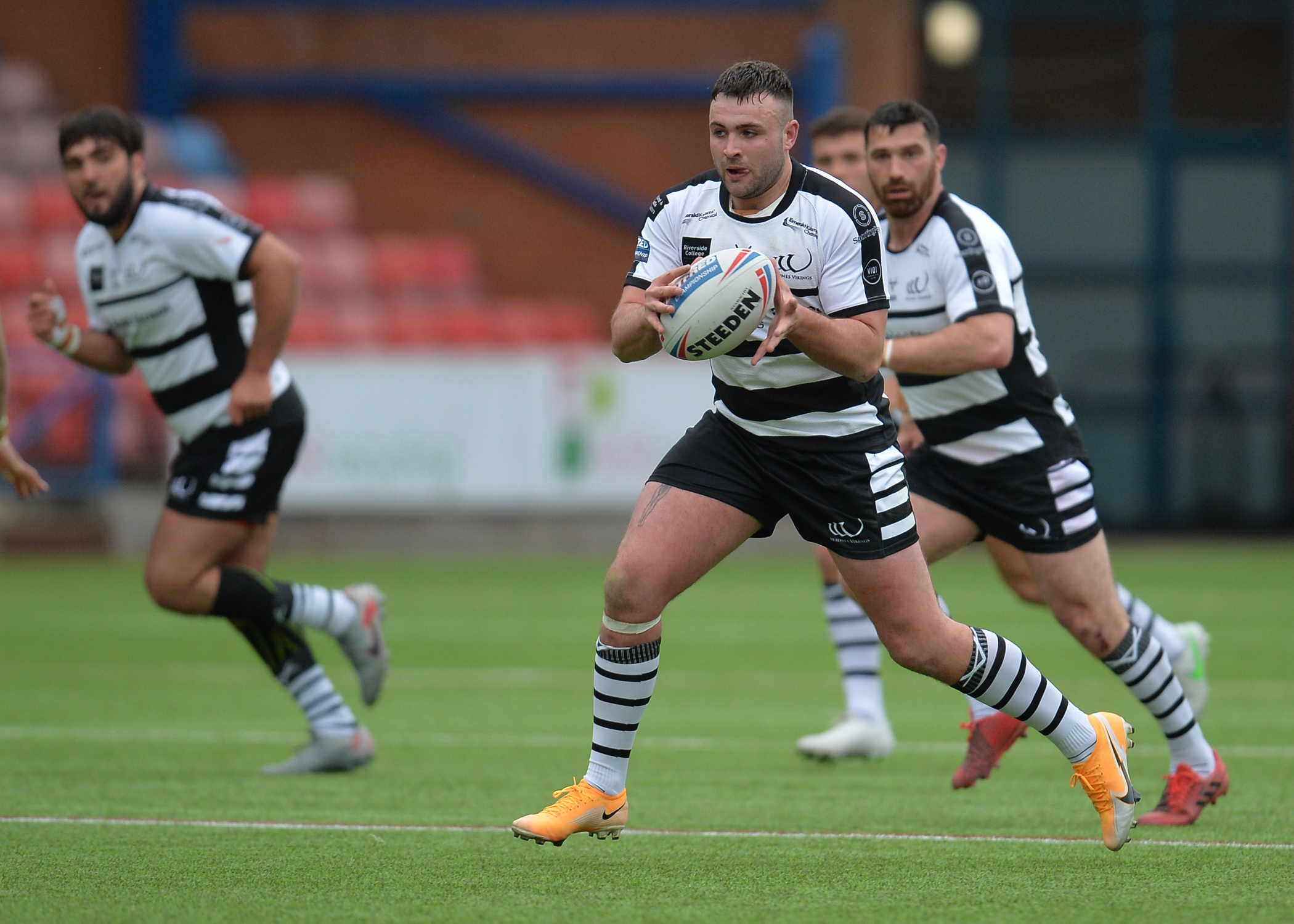 Widnes Vikings can confirm that Ellis Robson has extended his loan deal from Warrington Wolves until the end of the season.

Ellis initially signed on a two-week deal having already featured for the Vikings during the 2019 and 2020 campaigns on dual registration.

The second rower started both fixtures against Batley Bulldogs and Swinton Lions, scoring in the latter to help Widnes record their first league victory of the season.

Warrington have the option to recall Ellis at any time during the deal, which will run week-to-week until the end of the season.