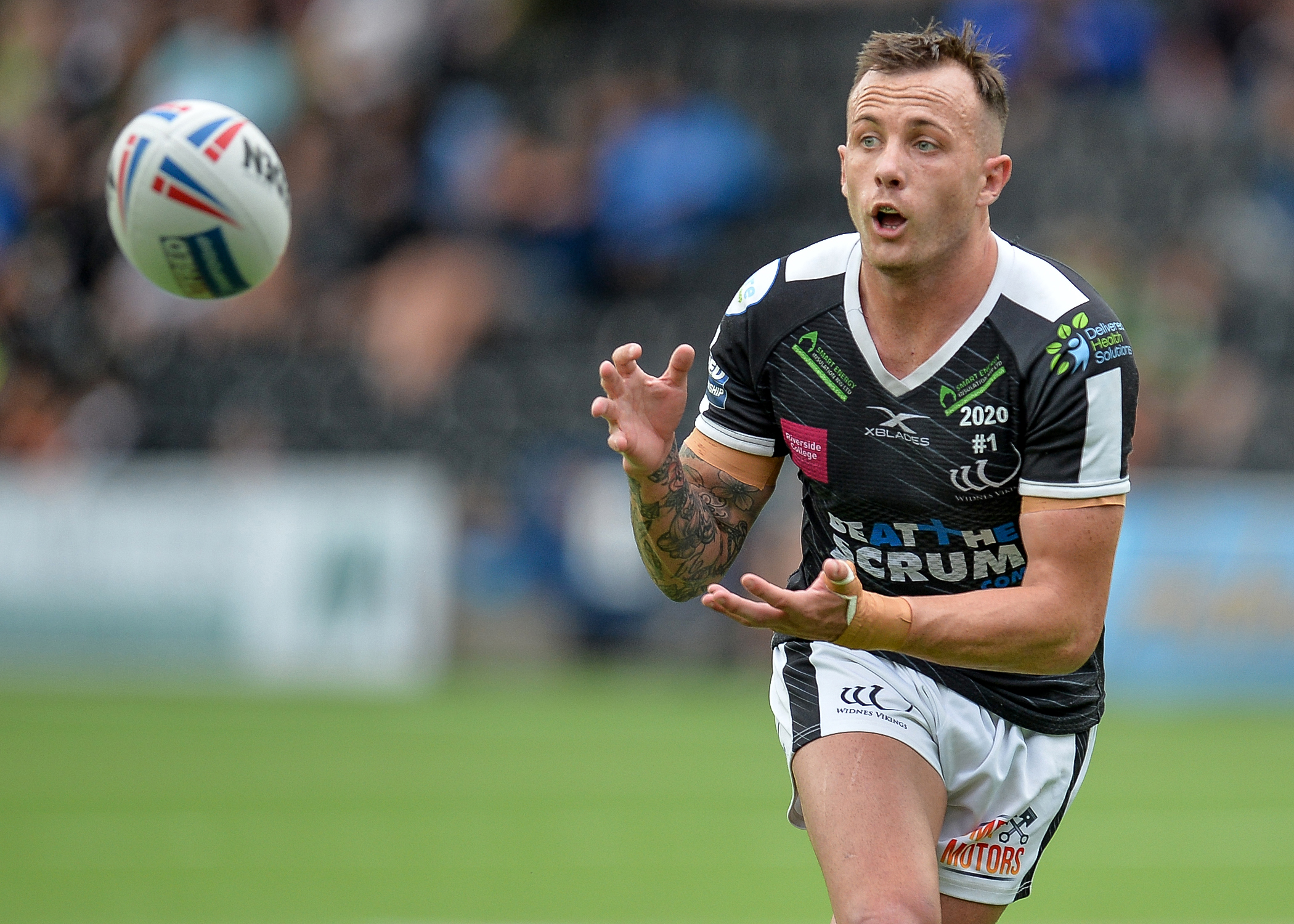 Widnes Vikings are delighted to announce that Danny Craven has signed a new deal with the club until the end of the 2021 season.

Danny has been with the Vikings since the age of 17, having graduated from the club’s academy into the first team.

With nine years spent at the Vikings, Danny has now extended his stay at the Halton Stadium to surpass over 10 years of loyal service to Widnes Vikings.

Danny was the Vikings’ first inductee into the Club 20 initiative, which aims to have 20 Academy graduates play 20 games in the first team by the year 2020.

With 129 appearances in black and white, 46 tries and over 275 points, Danny has now immersed himself as an integral part of the Vikings’ first team squad.

Danny was handed the number 6 shirt for the 2019 season, and played a massive part in the club’s first return to Wembley in 26 years, as well as helping secure the club’s place in the Betfred Championship for next season, despite a points deduction earlier in the year.

Danny was already contracted on a full-time deal for the next 12 months that was signed during the Super League era.

However, despite significant interest for his services elsewhere, the club and Danny have come to an agreement that keeps him at the Halton Stadium until the end of 2021, with Danny also agreeing to take a significant pay cut to remain at the Vikings.

With Danny taking a reduction in salary to commit his future to Widnes, this is the attitude and commitment that the club will need to ensure the future success of Widnes Vikings moving forward.

This re-signing of Danny Craven has been made possible thanks to Vikings Quids In.

VIQI, like with the retention of Jack Owens, have made a significant contribution to funding this deal, and the club would like to express their gratitude to VIQI and the club’s supporters for helping to retain Danny for the next two seasons.

Danny Craven says: “I’m glad to get this deal over the line. I’ve been here a long time, and it was never really in my plans to leave this club.

“I’m really happy here, and adding that to what we’ve been through this year as well, with the fans commitment to this place, that topped it off and made me want to stay.

“With myself, Jack (Owens) and Kieron (Purtill) committing for next year, it’s a good starting point now for us to build on.

“We know it’s going to be tough, but we’ve all got to come together as a club and as a town, and go through it as one.

“I’ve had two children since I’ve been at the club, and my lad is a mad Widnes fan, so if I did leave he’d have something to say about it!

“There’s no other club I’d rather play for than Widnes, so next year is exciting. We can start building for the future, getting plans and structures in place and hopefully get back to Super League one day.”

Mike Crompton, Chairman of VIQI, says: “This is great news for all Widnes Vikings fans.

“This is yet another quality signing, financially supported by VIQI and our generous members.

“Let’s all continue to support our great club and build for the future of this club. It truly is exciting times.”

Danny is sponsored by OM Contractors for the 2019 season, and are proud to be continuing their sponsorship for Danny into 2020.