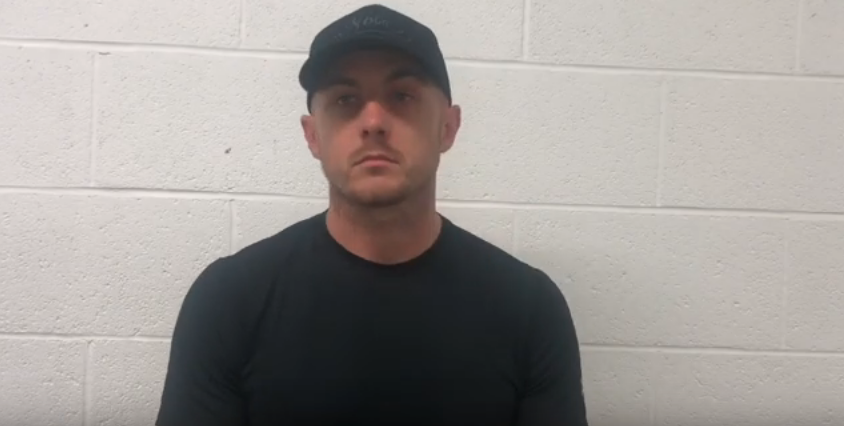 Danny Craven spoke of his happiness as he signed a new deal at Widnes Vikings until the end of the 2021 season.

The halfback, with over nine years of service to the club, committed his future to the club that gave him his professional debut into the sport.

Following the signing of his deal, we caught up with Danny to get his thoughts on the deal.

Watch the full interview above.