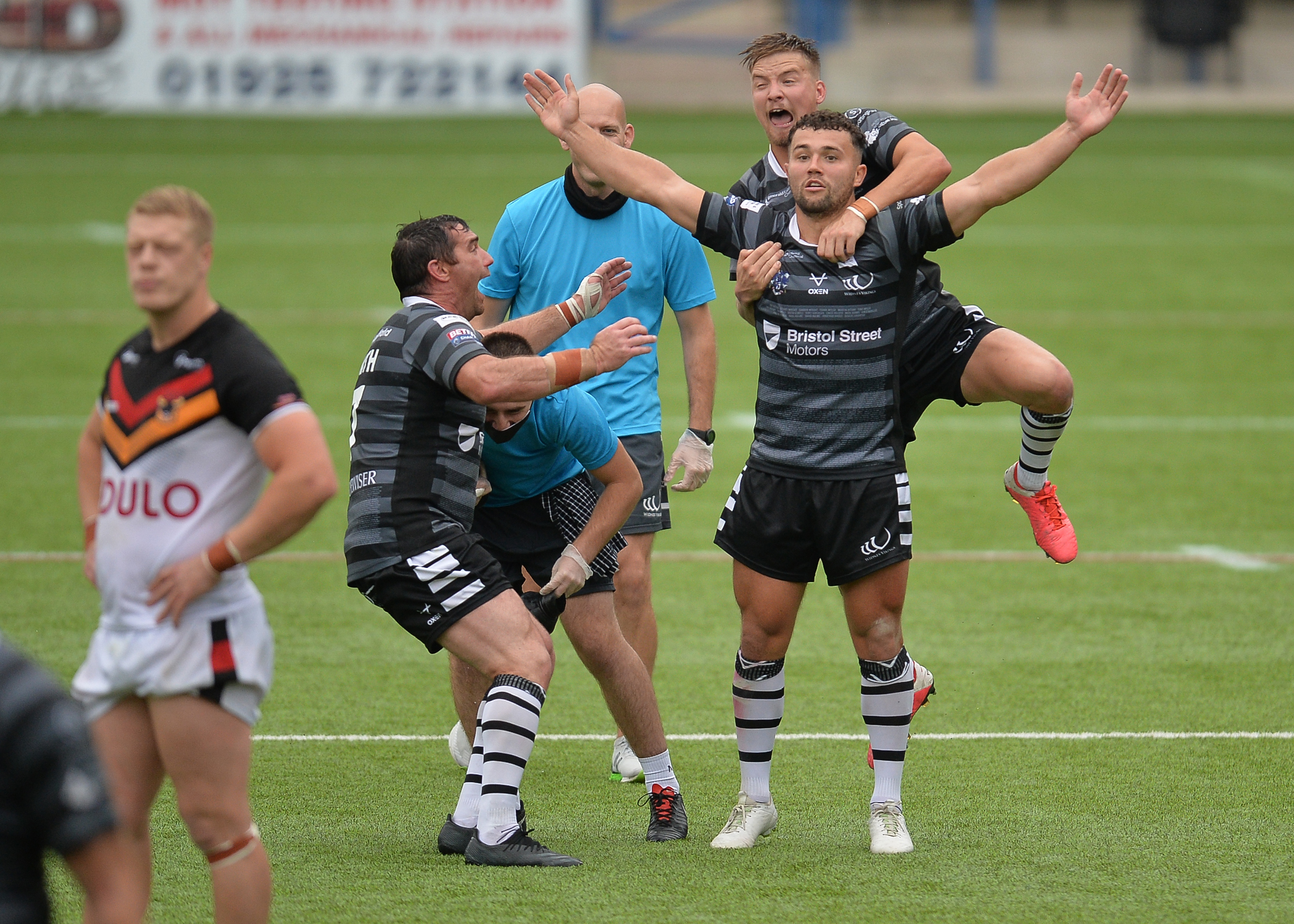 Widnes Vikings beat Bradford Bulls with a dramatic late penalty goal from halfway by Jack Owens in Round 21 of the Betfred Championship.

The captain scored the Vikings’ only try of the game before it was answered by Jordan Lilley, who added a penalty goal as well as Danny Brough’s drop-goal.

Jack added two penalty goals, the latter coming in the most dramatic fashion to send the Widnes fans into raptures on their final visit to the DCBL Stadium this season.

You can watch full Bristol Street Motors highlights below.