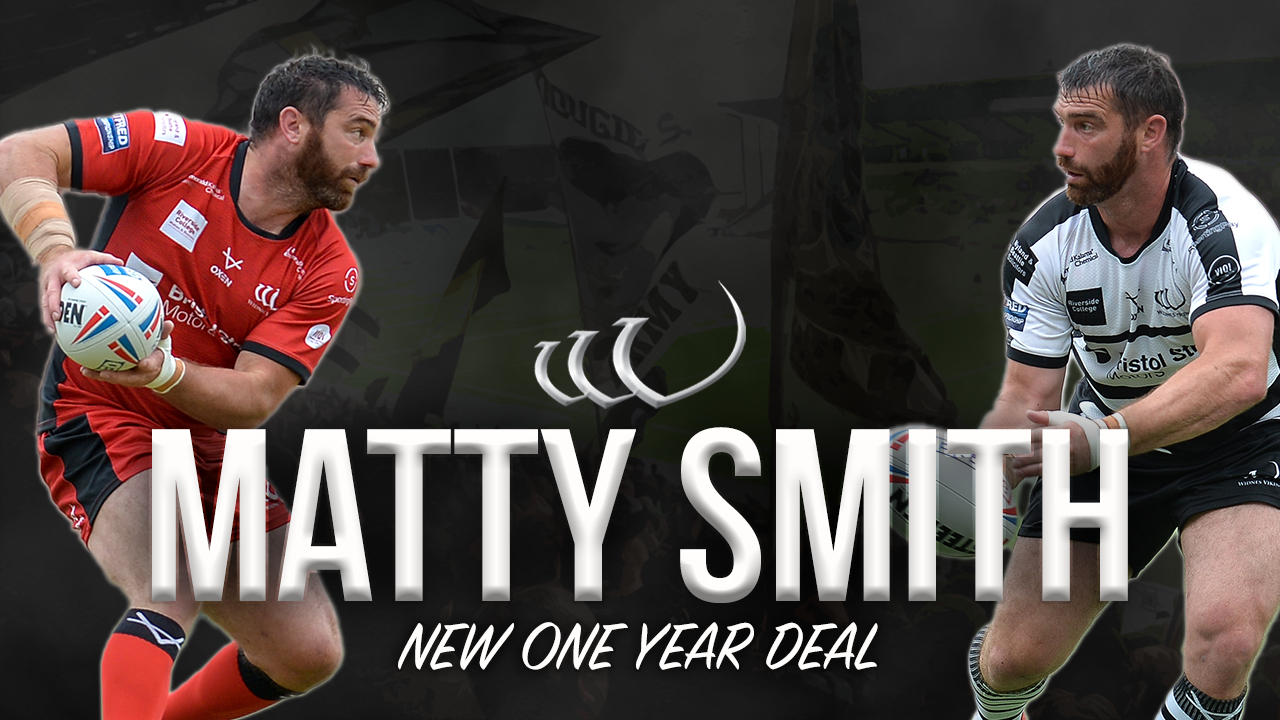 Widnes Vikings can confirm that Matty Smith has signed a new one-year deal with the club to keep him at the DCBL Stadium for at least another season.

‘Smeegs’ has been a standout performer all season for the Vikings, moving into the forward pack for the majority of the year, putting his hand up to fill a void in the middle to benefit the team.

The five-time Super League Grand Finalist has also been incredibly important around the dressing room, providing a role model for the club’s younger players who have stepped up during a difficult season.

He joined the Vikings in 2020, and has enjoyed a glittering career which has included five Super League Grand Final appearances, winning two, and a Challenge Cup victory back in 2013 when he also picked up the Lance Todd Trophy.

The former St Helens, Wigan Warriors, Catalans Dragons and Warrington Wolves halfback headed to Widnes for his second spell with the club, having previously played for the club in 2008 during a loan spell.

The 34-year-old is also an England international, representing his country at the Four Nations in 2014, and in 2015 against New Zealand in the final test when he put in a man-of-the-match performance.

Matty is three appearances short of 350 for his career, having featured 22 times for the club this year, scoring his only try of the campaign against Dewsbury Rams back in Round 2 of the Betfred Championship.

Most of those appearances have come at loose forward this year, a move in position which epitomises his leadership qualities as he constantly puts the needs of the team first – often topping the Widnes tackling charts.

On signing his new contract with the Vikings, Matty said: “When I signed for the club, a few years ago, it was a club that I wanted to be at. It’s a club that I’ve been at before so to sign an extension and to do another year here is great.

“I’m enjoying my rugby now… I’m loving playing like I did when I made my debut at 18. I’ve loved my time here since I’ve been back and I’m looking forward to next year.”