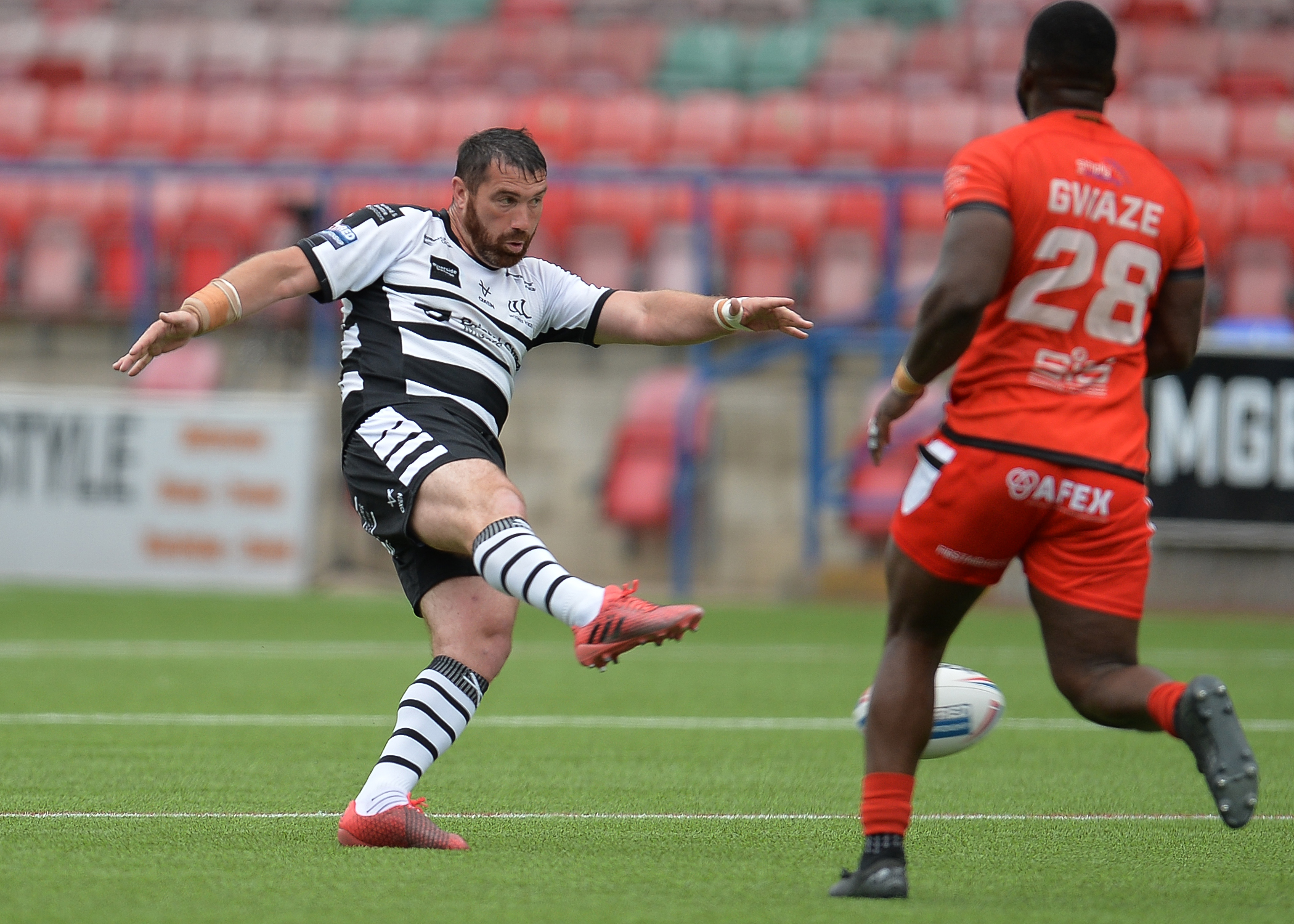 Matty Smith has said that he is loving playing as much as he did when he made his debut at 18 after signing his new one-year deal with Widnes Vikings.

The five-time Super League Grand Finalist will remain with the Vikings for at least another year after penning his new deal, and says he is delighted to be staying in Widnes at a club he has a close affinity with.

On signing his new contract, Matty said: “When I signed for the club, a few years ago, it was a club that I wanted to be at. It’s a club that I’ve been at before so to sign an extension and to do another year here is great.

“I’m enjoying my rugby now… I’m loving playing like I did when I made my debut at 18. I’ve loved my time here since I’ve been back and I’m looking forward to next year.”