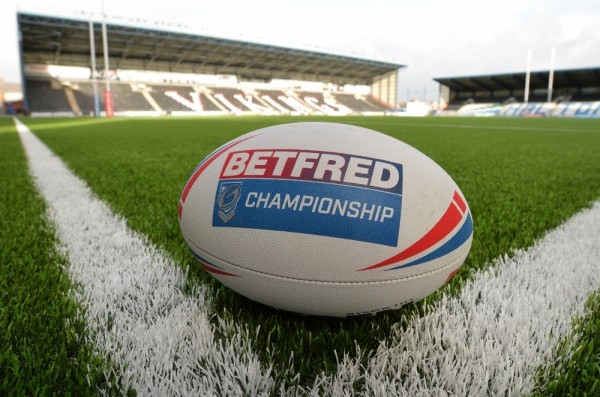 Widnes Vikings can inform supporters that the club is out of ’Special Measures’, after receiving confirmation from the Rugby Football League that this action has now been lifted.

The Vikings were placed into ‘Special Measures’ before the start of the 2019 season, with the RFL monitoring and restricting the club’s budgets and playing contracts before and after the club’s period of administration in February.

The club submitted an operating budget to the RFL recently for the 2020 season, which has been scrutinised and then ultimately signed off by the governing body.

Following this, Widnes Vikings have been given a salary cap by the RFL which determines what the club can spend on players for the coming season, with confirmation that the club is no longer operating in ‘Special Measures’.

The operating budget that has been submitted by the club incorporates the players that still hold existing contracts from the Super League era, with those deals moving forward into the 2020 season.

The salary cap that has been given to the club for next season is one that supports the club to be sustainable and financially viable for the coming years, whilst still allowing space for Widnes Vikings to retain and recruit players for our first team squad.

With the ‘Special Measures’ being lifted from the club, this now allows the club to continue and press on with the retention and signing of players for the first team squad.

With the club’s place in the Betfred Championship confirmed over this weekend, the Vikings are now looking to rebuild the side for the 2020 season capable of competing in the division.

Widnes Vikings would like to thank supporters for their continued support and patience whilst the club went through a difficult period in its history. We hope to see that backing in both of our final league games of the year against Swinton and Dewsbury, as well as moving forward into the 2020 season.