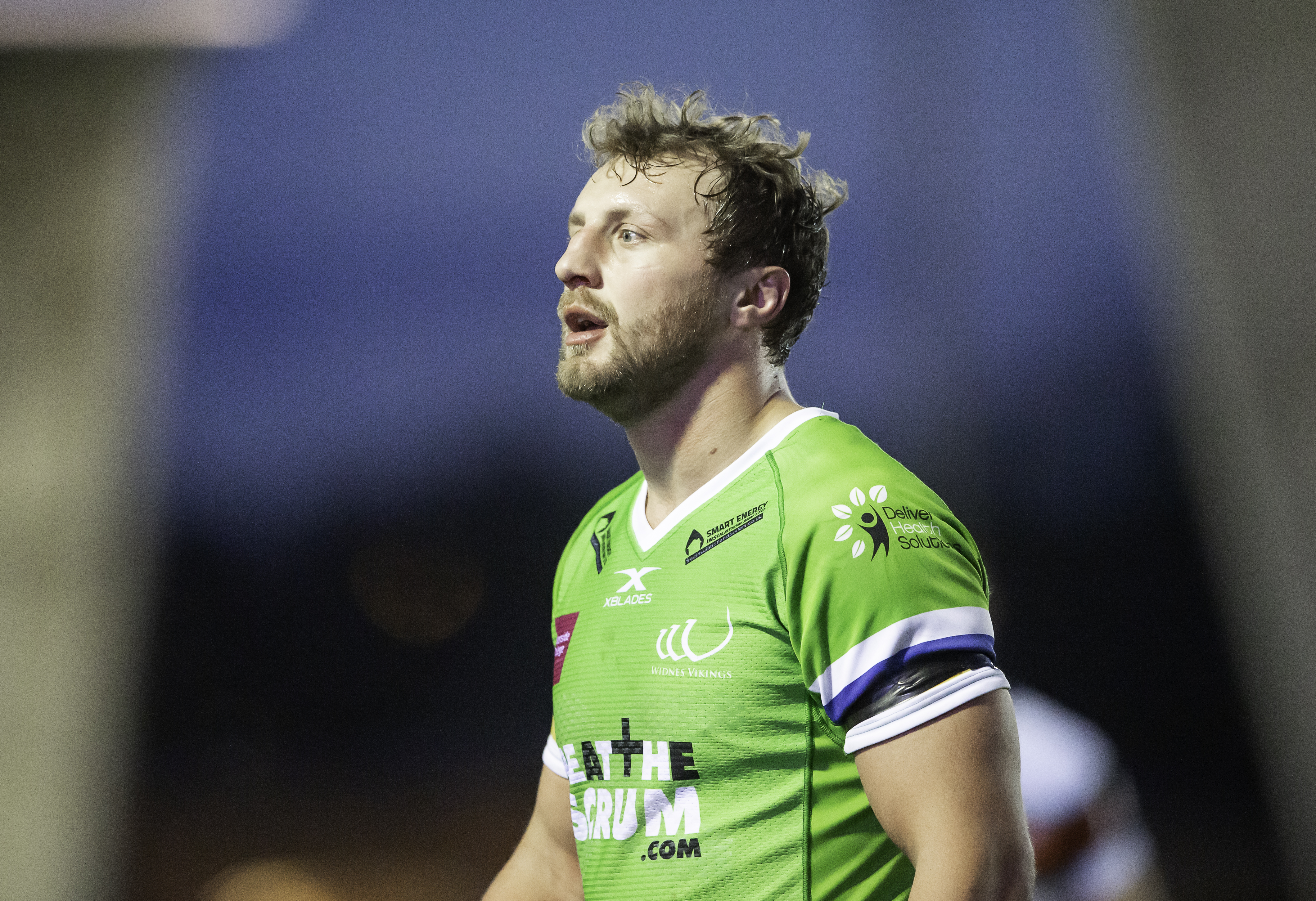 Widnes Vikings can confirm that Chris Dean will retire from rugby league at the end of the current season.

The 31-year-old has featured 178 times for the Vikings and scored 38 tries in his three spells with the club, joining Widnes on a permanent deal back in 2012.

During the current Betfred Championship season Dean has played a pivotal role for the Vikings, making 23 appearances, prior to the home fixture against Swinton Lions, and scoring four tries, which included crossing the whitewash at Wembley.

At the start of the campaign, the second rower led the team out against Halifax on his 200th career appearance and has captained the side in the absence of Hep Cahill.

His career started in the academy ranks at St Helens, where he made his Super League debut, before spending a season with Wakefield Trinity and eventually heading to the Halton Stadium.

In his eight seasons with the club, and a further two on loan, Chris has been a loyal servant to Widnes and has always given his all for the shirt in each of his 178 appearances to date.

Widnes Vikings would like to thank Chris Dean for his loyal service to the club, and wish him every success in his future endeavours.

Phil Finney, Chief Executive at Widnes Vikings say: “Chris has been an instrumental figure in helping Kieron and the first team squad get through a remarkably difficult period for the club.

“His maturity, experience, and character came to the fore and has been really helpful in the progression of the young players within the first team.

“Chris has put his hand up to play in games this year, when other players would not have been able to due to injury, which is testament to him as a person and as a rugby league player.

“Chris has been a fantastic player and servant to Widnes Vikings over the previous eight years, and on behalf of everyone at the club, we wish him and his young family all the best for the future.”

Chris Dean says: “At the end of the current season, I have decided to retire from playing rugby league, this was a decision I haven’t taken lightly.

“It is the right time in my life to explore other options away from playing, options I think are the best options for my family and myself.

“I would firstly like to thank St Helens for giving me the opportunity to play professionally and achieve my goals of playing in Super League. I’d like to also thank Wakefield for allowing me to progress as a first team player, both are fantastic clubs that I am grateful for everything they did for me.

“I would now like to thank Widnes Vikings for allowing me the privilege of playing for such a great, historic club. Not a game went by that I took for granted pulling on the black and white shirt, and I’ve realised how lucky I have been over the past eight years to represent you.

“To all my coaches, physios, conditioners, office staff, thank you for helping to guide my career and allowing me to play so many games for Widnes Vikings RLFC.

“Next, I would like to thank all of my teammates throughout the years. It has been a pleasure to train and play with you, and I consider you all mates for life.

“To all the Widnes fans, the support you have given over the past eight years has been unrivalled. You’ve given fantastic support at home and away, and what you did for this club this year is testament to you and the spirit of the town. A massive thank you for making the last eight years the best in my career.

“If it wasn’t for those three people in my life, I wouldn’t have played for so long.

“I will be sticking around at games next season and beyond, as a fan of Widnes Vikings. I would like to wish everyone involving nothing but success, and hopefully see Kieron and the lads back in Super League very soon.

“Thanks for the memories. Up The Vikings.”