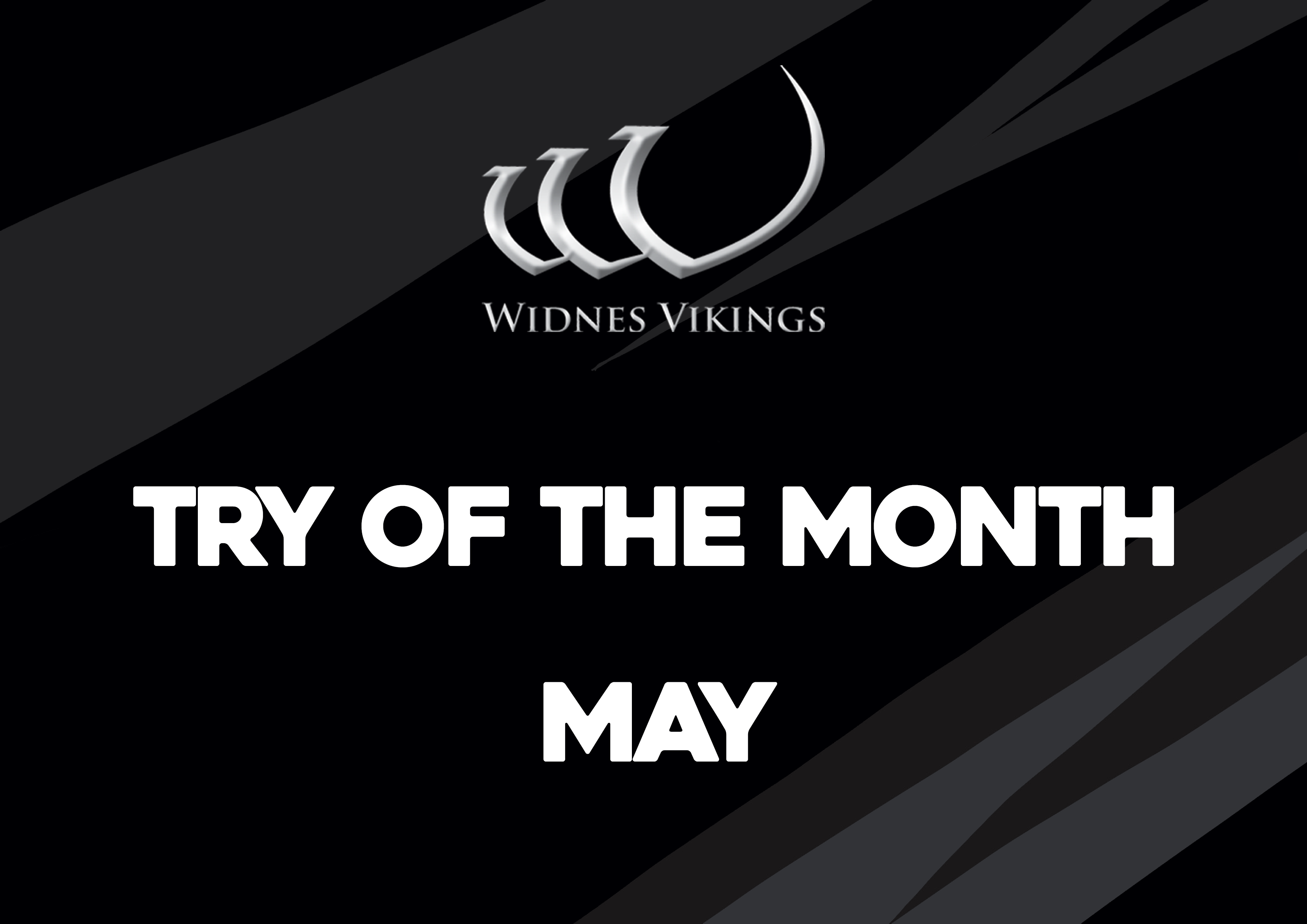 We have four efforts for you to choose from for May’s Try of the Month competition.

Three tries from the victory over Whitehaven are nominated – Matty Fozard’s put-down after a well-worked move on the Widnes left edge, Joe Lyons’ try after Joe Edge patted Joey’s kick back to Ste Tyrer, who threw a great pass inside to the half-back to score, and Edge’s try of his own after getting on the end of a chip from Joey.

Also nominated is Danny Craven’s try on his return from injury against Sheffield in last Monday’s defeat.

Vote for your favourite via the poll over on our Twitter page to put it towards our Try of the Season competition at the end of the year.

You can watch all four nominated tries via YouTube below.