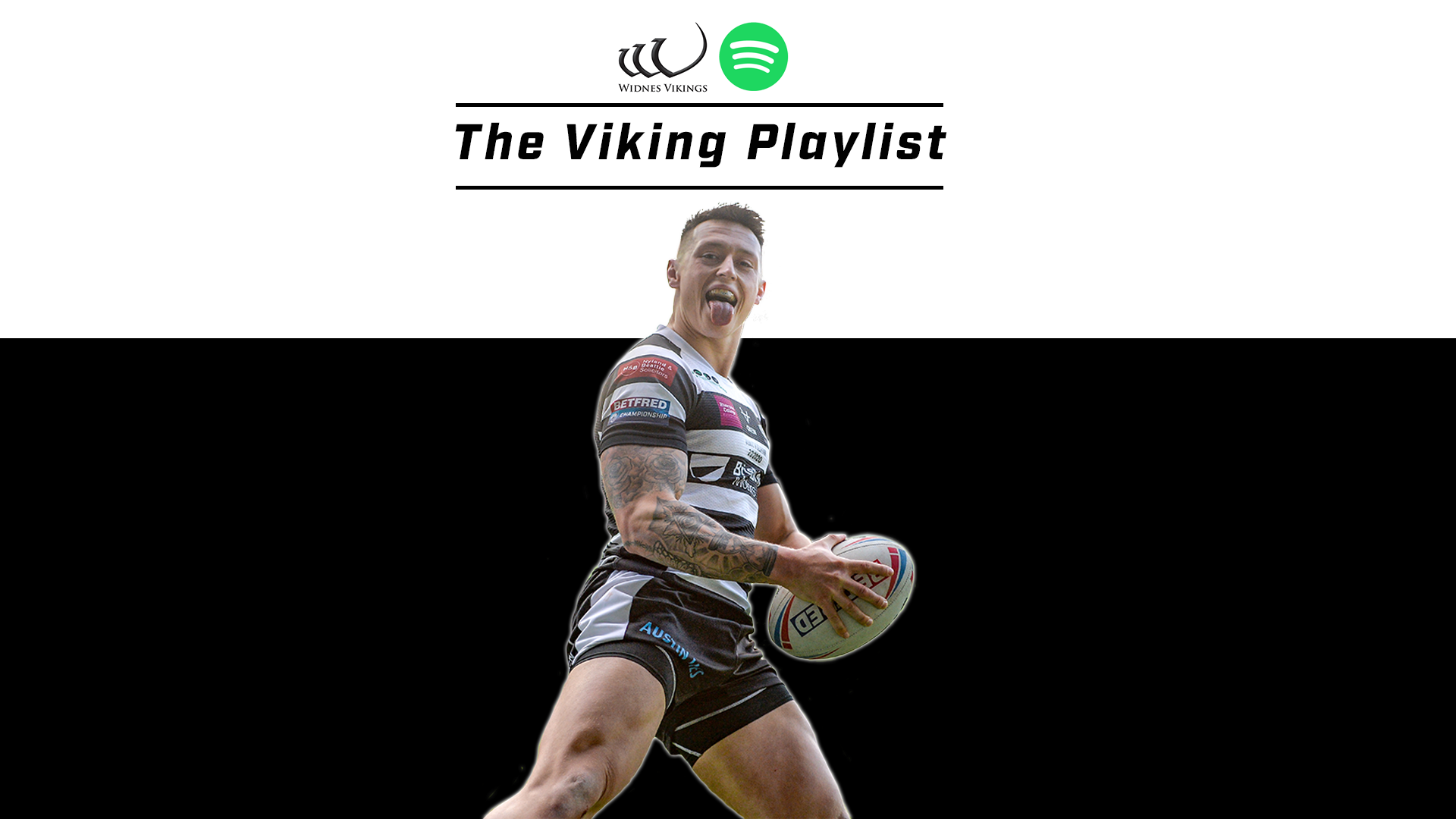 Members of the Widnes Vikings First Team and Reserves have worked together to create ‘The Viking Playlist’ on Spotify, made up of some of their favourite songs.

The first playlist has now been put together, with the players and Tim Sheens picking a song each for our supporters to listen to.

You can find the first playlist by clicking on the below button, and signing up to Spotify if you haven’t already.

Tweet us @WidnesRL with your favourite song from the playlist, and with your guesses at who is responsible for each song that has been picked.

In the coming days we will reveal who each choice belongs to, to see how many you got right!

We’re hoping that our playlists can help our supporters relax and take some enjoyment out of the current situation, while having some fun and guessing who picked what.

The players and staff that have taken part and selected a song are: