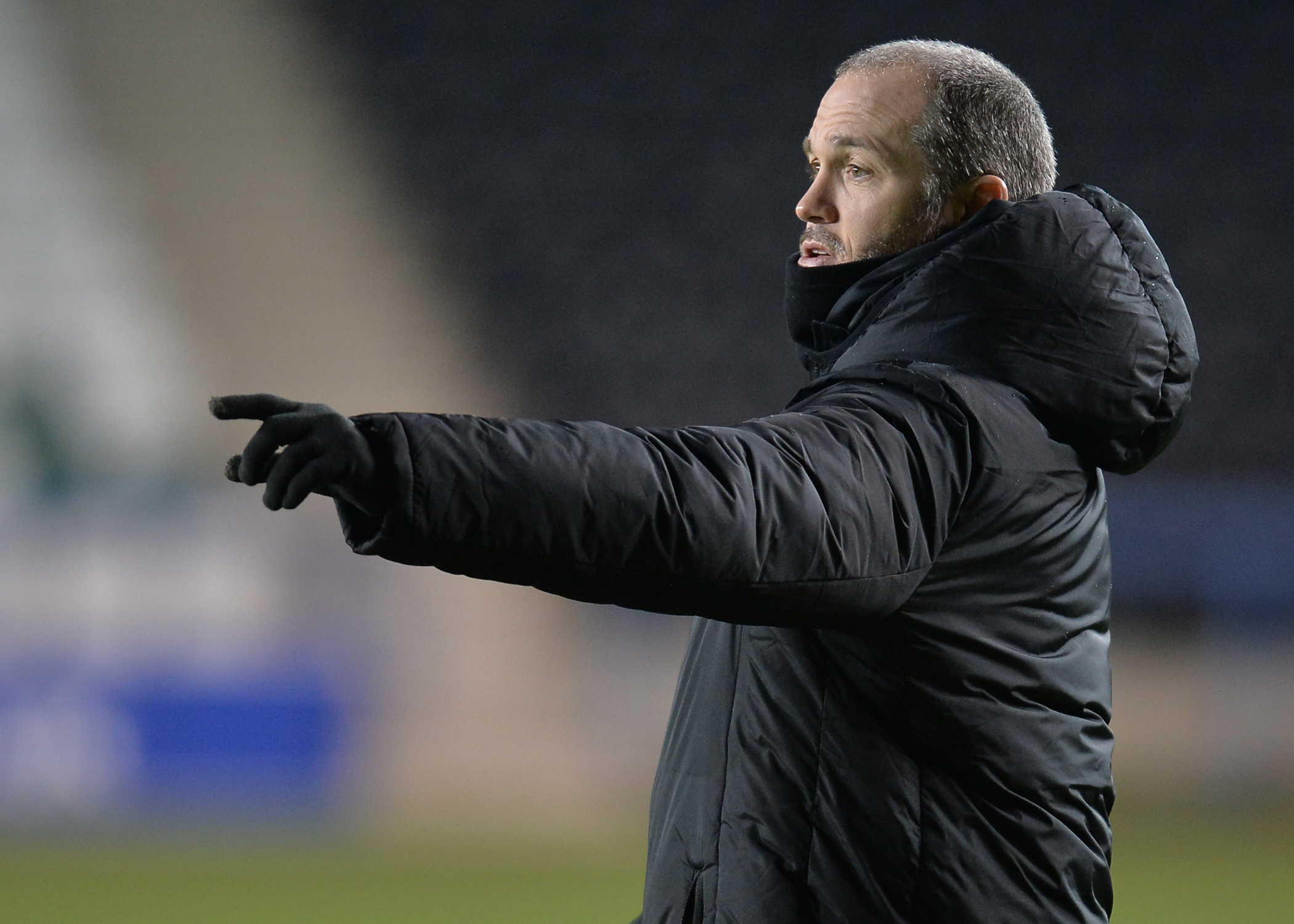 The Vikings boss gave an injury update, confirmed that Kenny Baker and Owen Farnworth are unavailable due to having to isolate and praised the younger members of the squad.

You can hear from Simon in full by watching the video below.