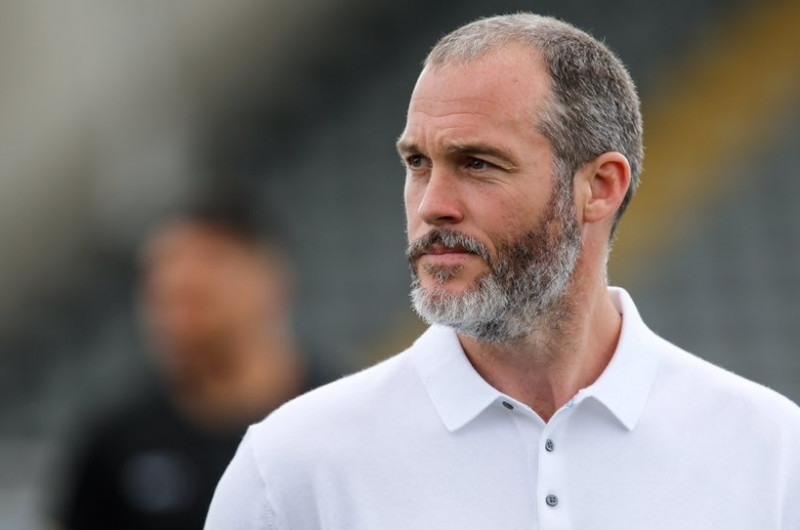 Championship clubs are allowed to return to ‘Stage 1’ training as of Saturday 16th January after a two-week pause, however the club have made the decision to not return until ‘Stage 2’ training can resume.

As of Saturday, players would only be allowed to train outdoors while observing social distancing, meaning that no contact, gym sessions or video sessions could take place.

These restrictions will be lifted from Monday 1st February, meaning that when the Vikings return to pre-season training the coaching staff and players can continue with the sessions initially planned before the break.

With the players limited to what they can do while on site, the club have decided it would be in the best interests of the players and staff to delay their return for another two weeks given the rate of infection in Halton currently.

It is imperative that we protect the health and well being of our players and staff, their families and also the wider community and that we play our part in minimising the spread of this virus and infection rates.

Upon their return to training, the players will have access to rapid testing which will help minimise the risks of exposing the entire group to Covid-19, and allow pre-season training to resume ahead of the 2021 season.

You can hear from Head Coach, Simon Finnigan, below on the reasons behind the decision to delay the resumption of pre-season training for a further two weeks.