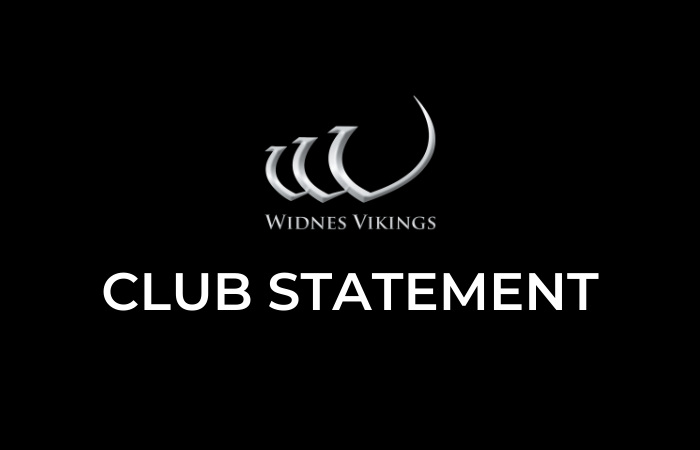 Please find a full statement from the RFL on the outcome of Wednesday’s meeting with clubs below.

The Betfred Championship and League 1 clubs considered a number of options for the 2021 season at a virtual meeting on Wednesday evening.

The consensus reached was that the Betfred Championship season could and should be delayed by several weeks from the scheduled start of late February, in recognition of the current public health situation and the likely implications on the return of fans to elite sport.

For similar reasons, the Betfred League 1 clubs were supportive of a longer delay to the start of their season, which will now begin later in the spring.

That will also allow a staggered return to training following the pause advised by the RFL last week in response to the latest Lockdown, which will also take into account the needs of players to prepare thoroughly after such a long lay-off.

Betfred Championship clubs have been cleared to return from this weekend (Saturday January 16), but initially only for “Stage 1 plus” – which permits socially distanced (non-contact) training outdoors – with the intention of moving to “Stage 2”, with contact training permitted, from February 1.

Betfred League 1 clubs will be cleared to begin a similar staged process in February – with all clubs at each level required to satisfy the RFL that that they are able to meet strict conditions regarding testing and biosecurity.

Discussions over a delayed return date for Academy and Scholarship programmes have also been held with the relevant Betfred Super League and Championship clubs this week, and all clubs, players and coaches will now be updated before an announcement in the next week.

England Women’s scheduled return to training this weekend has been postponed by a week, and further discussions will be held with Betfred Women’s Super League clubs this week about their pre-season training schedule.

Further details of the schedule for the 2021 Betfred Championship and League 1, including the early rounds of the Challenge Cup, will be published over the weekend, following further feedback from the clubs and consultation with the RFL Board – with fixture lists to follow.

Ralph Rimmer, the RFL Chief Executive, said: “We have been grateful to our clubs throughout the last 10 months for their responsible and constructive approach to such a challenging period for all, and Wednesday’s meeting was another example of that.

“There remains a desire and determination, from the RFL as well as clubs, to get back on the field as soon as is safely possible. However there is also a recognition of the need to be responsible at this time.

“A staged return to pre-season training, after the short pause advised last week, followed by a staggered start to the Betfred Championship and League 1 seasons, represents the best way for us to combine this responsibility with other priorities of player welfare and the financial sustainability of our clubs.

“This approach extends to the Academy and Scholarship programmes, which are so important to the future health of the game as well as the mental health of the youngsters involved – and we will confirm shortly a similar approach for the Betfred Women’s Super League.”