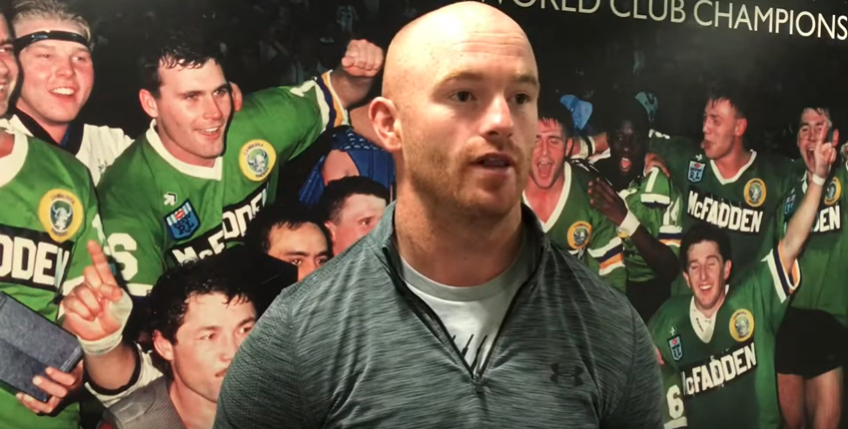 Widnes Vikings have completed the signing of Shane Grady on a two-year deal ahead of the 2020 season, following his departure from Halifax.

The second rower started out his professional career with the Vikings back in 2008, and spoke at length about his pride in returning to his hometown club.

You can watch the full interview with Shane above, as he looks ahead to pulling on the Black and White jersey once again from next season onwards.