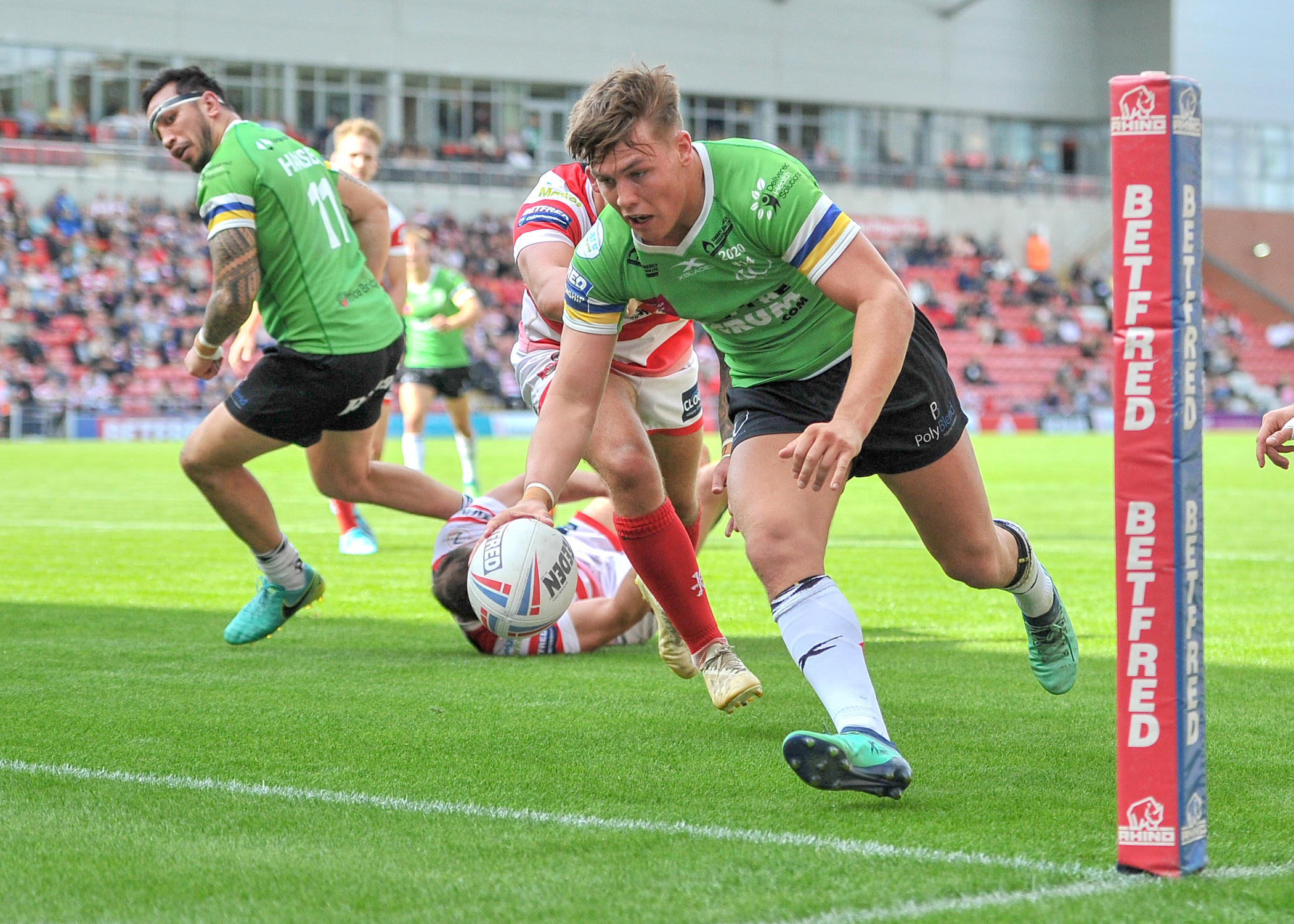 Keanan Brand has been nominated for the Betfred Championship Young Player of the Year award, with the winner being announced on Tuesday 24th September at the official awards evening.

The centre made 31 appearances in all competitions for the Vikings during the 2019 season, crossing the whitewash on nine occasions as he also secured his induction into Club 20 earlier in the year.

Brand will face competition from Swinton Lions fullback Matty Ashton and Leigh Centurions forward Joe Cator, with the winner being revealed at the awards ceremony which will take place at the Hilton Hotel in Manchester. Only players who have made 10 or more league appearances and were aged 21 and under prior to the start of the 2019 campaign are eligible for nomination.

On the night, there will be awards for the Player of the Year, Young Player or the Year and Coach of the Year in both the Championship and League One as well as a Foundation of the Year award.

The full list of nominees for all categories is as follows: