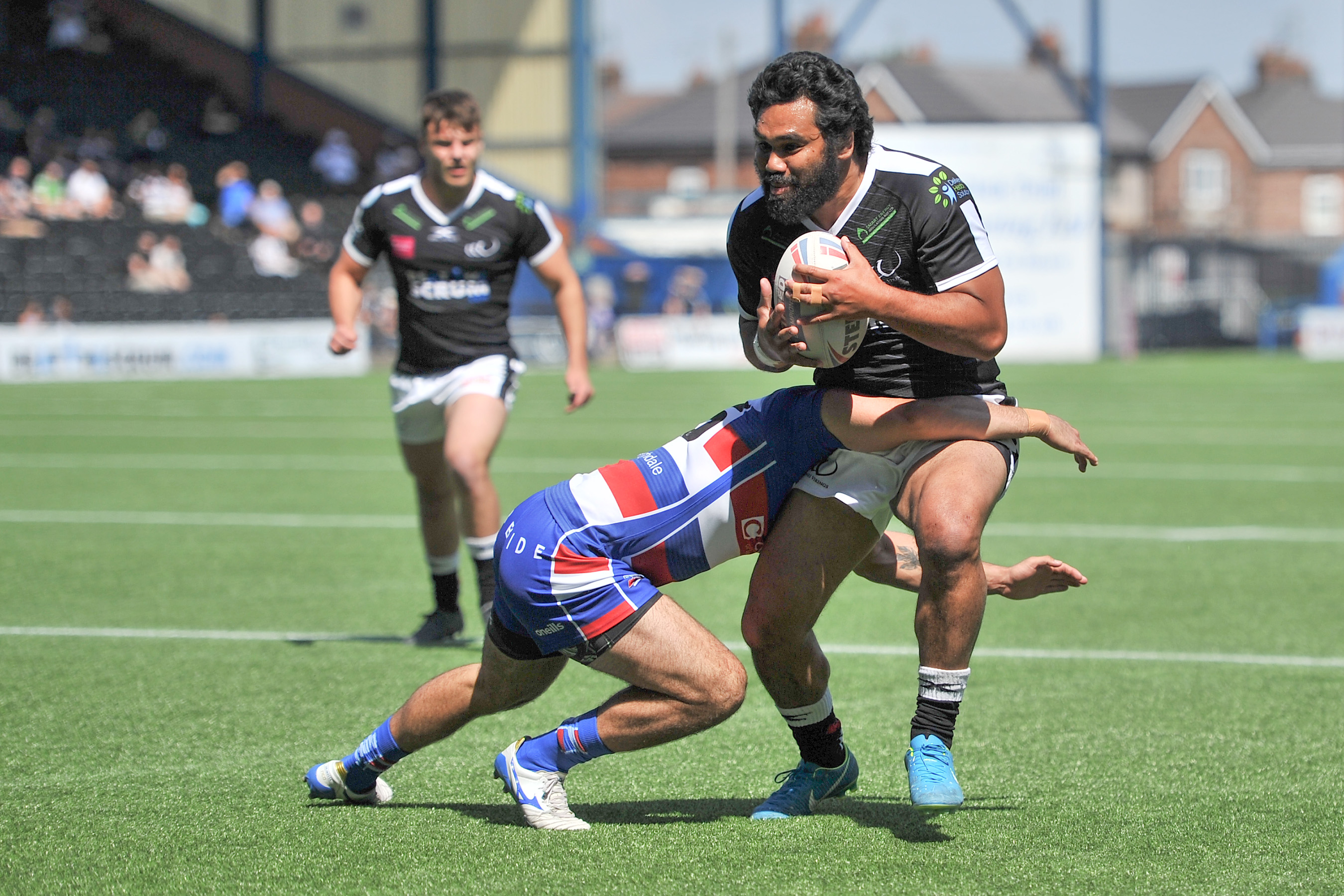 Widnes Vikings can confirm that winger Patrick Ah Van has left the club, to take up a playing opportunity in rugby union.

Ah Van returned to the club originally on a four-week deal at the start of July, and played a pivotal role in the club’s 1895 Cup semi-final victory against Leigh Centurions at the Leigh Sports Village.

After the expiration of his initial agreement, Patrick agreed a deal with the club until the end of the 2019 season, allowing him to help secure the club’s place in the Betfred Championship for 2020, as well as the chance to take to the field against Sheffield Eagles at Wembley in the 1895 Cup final.

As part of his deal, and as told in his signing story, the club would grant Patrick a release should he receive an offer to prolong his career beyond the current season.

After the club were informed by Patrick recently of an offer from rugby union, Widnes Vikings have granted Pat a release with the club’s blessing with immediate effect.

Patrick leaves the club with an impressive record of 123 appearances, 95 tries, and over 500 points for Widnes Vikings.

Phil Finney, Chief Executive of Widnes Vikings, says: “First and foremost, we would like to thank Patrick for his loyal service to Widnes Vikings both in 2019, and across the whole of his time at the club.

“Patrick is someone that carries huge experience and ability, and put his hand up to help the club during the season. There’s no doubt that he has been a massive help to Kieron and the first team squad throughout his return.

“Pat has been associated with Widnes Vikings for a number of years, and is a highly popular figure around the club, and that is testament to the man and the player that he is.

“On behalf of everyone at the club, we’d like to wish Patrick, and his family, all the best in their future endeavours.”

Patrick was proudly sponsored during his time at the Vikings in 2019 by Teeling Management and Paul Astbury.