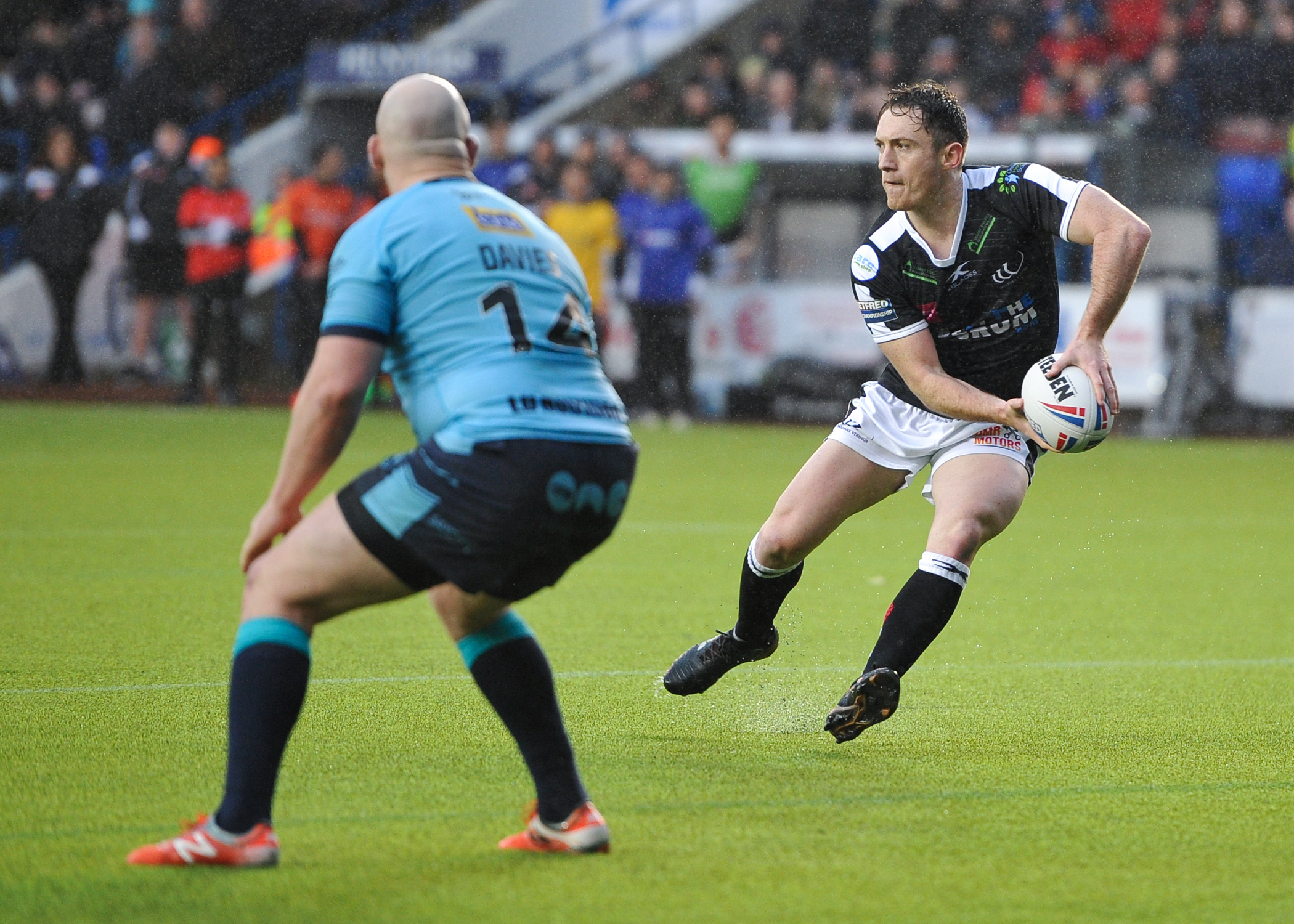 Widnes Vikings can confirm that Tom Gilmore will leave the club at the end of 2019 to take up a deal with Halifax RLFC for the 2020 season.

The 25-year old has been with the cub throughout the academy pathway, and also gained England caps at Youth and Academy level, as well as a place in the England Knights Performance squad in 2018, during his time at the club.

Gilmore made his debut for the Vikings in 2012, when taking to the field against London Broncos, and has gone on to make 58 appearances, scoring 15 tries, and amassing over 200 points for his home town club.

Tom also became the 6th player to be inducted into the Vikings’ Club 20 initiative, joining a long list of Academy graduates involved in the club.

The half back’s 2019 season has been hampered by injuries, but recovered and found form to take his place on the field for the club’s 1895 Cup final against Sheffield Eagles, scoring a try in the Vikings’ first appearance at Wembley for 26 years.

Widnes Vikings would like to go on record express their thanks to Tom Gilmore for his efforts throughout his time at the club, and wish him and his family all the very best in their future endeavours.

Tom is proudly sponsored by Comfort Style & Beds for the 2019 season.