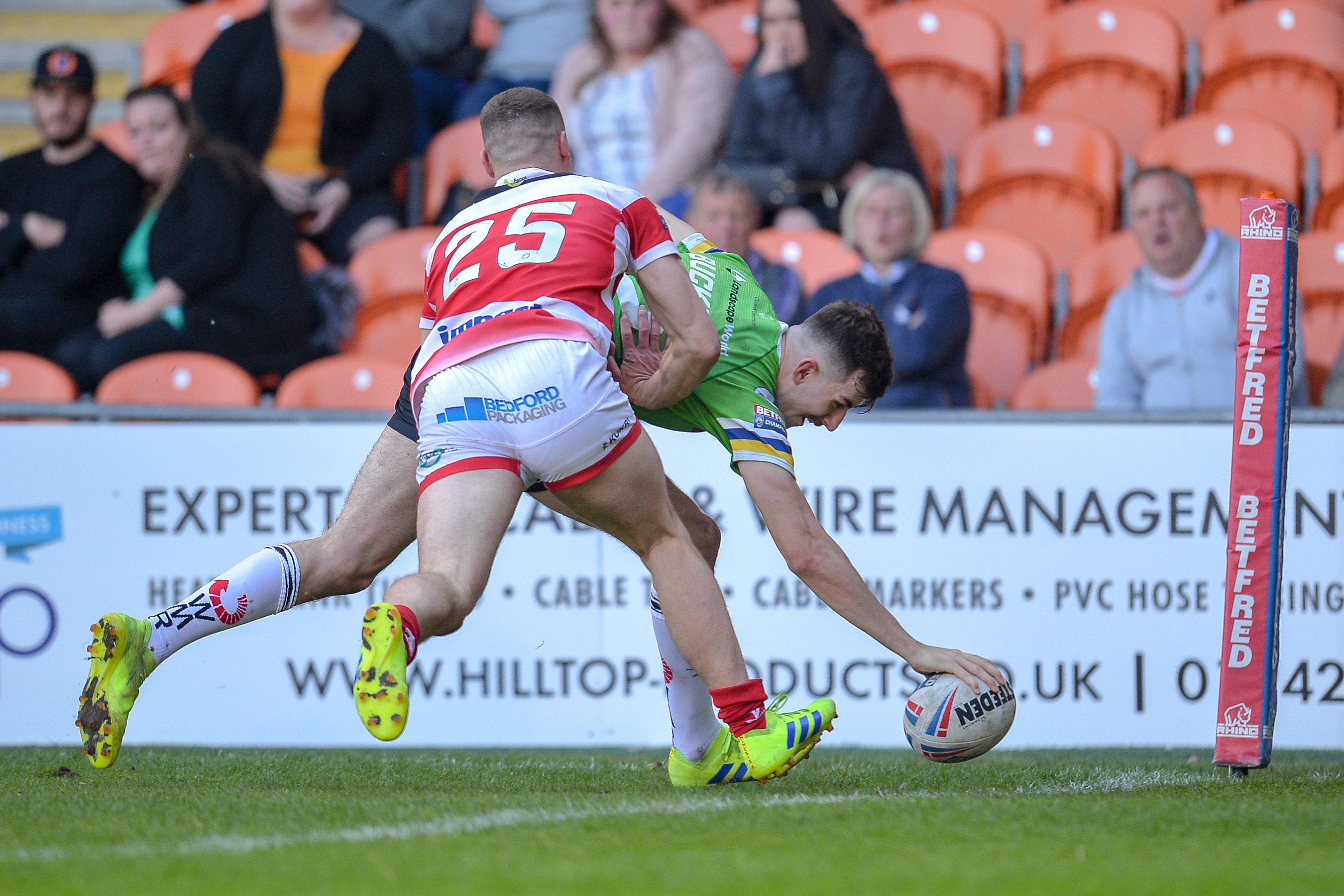 Widnes Vikings are delighted to announce that Owen Buckley has signed a new two-year deal with the club ahead of the 2020 Betfred Championship season.

The 20-year old was already contracted to the club on a full-time deal, however he has agreed to take a significant pay cut to remain at the Halton Stadium until the end of the 2021 season.

Owen is the product of the club’s Academy system, having joined the club initially at Scholarship level via the Widnes Vikings Development Squad.

The winger played his community rugby at both West Bank Bears and Halton Farnworth Hornets, whilst studying at Sts Peter and Paul Catholic College.

Owen burst onto the first team scene during the club’s 2018 Super League season away at Hull FC, scoring a try in an impressive debut at the KCOM Stadium for his home town club.

Owen currently stands at 15 appearances for the club, scoring ten tries, and will be looking to force his way into Tim Sheens’ side for the 2020 season.

Like with MacGraff Leuluai yesterday, Owen taking a reduction in his salary to re-sign with Widnes Vikings indicates the commitment needed in the first team squad to have a successful future.

Owen Buckley commented, “I’m delighted to have signed a new deal at the club I’ve supported from an early age.

“I’ve been a fan and sat in the stands watching Widnes over the years, so to be able to run out and play for my home town club is still a dream.

“The chance to work with one of the best coaches in the world in Tim Sheens is something me and the rest of the lads should be excited about, and I can’t wait to get going with the boys in pre-season again.

“I’ve had to bide my time a little with my playing time, so now I want to get my head down, work hard and try to force my way into the 17 next year.”

Many thanks to Chris Mclean of Astute Audio Visual for the sponsorship of Owen Buckley for the 2020 season.