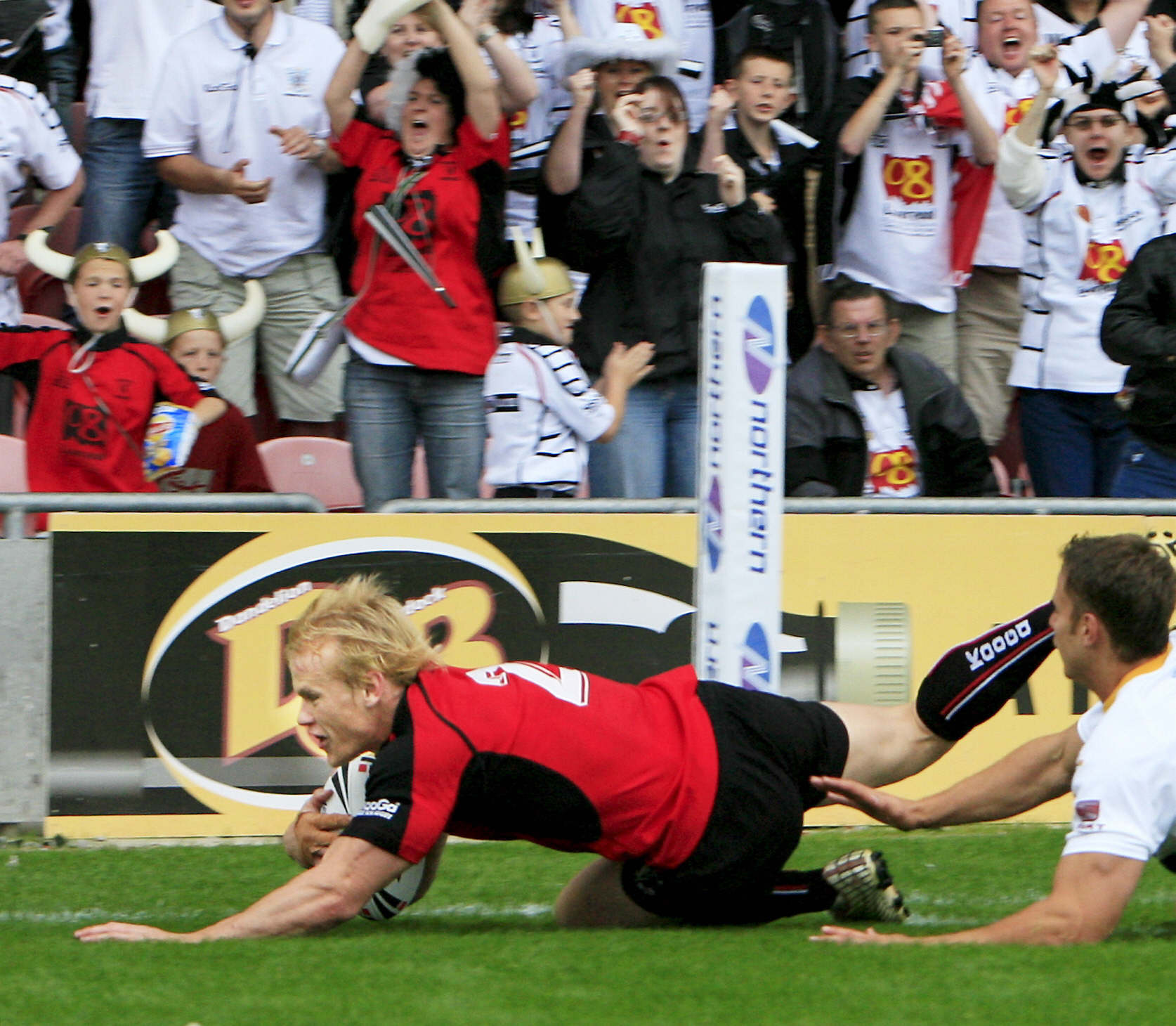 #OnThisDay in 2007, Widnes Vikings recorded a 54-6 victory over Whitehaven to win the Northern Rail Cup.

The Vikings took a huge number of travelling supporters with them, as they added another trophy to the long list of honours the club holds.

On the day, Steve McCormack’s side ran in 9 tries to record a convincing win at Bloomfield Road.

However, we want to know, can you name the 17 players that took to the field that day? You have 5 minutes, good luck!