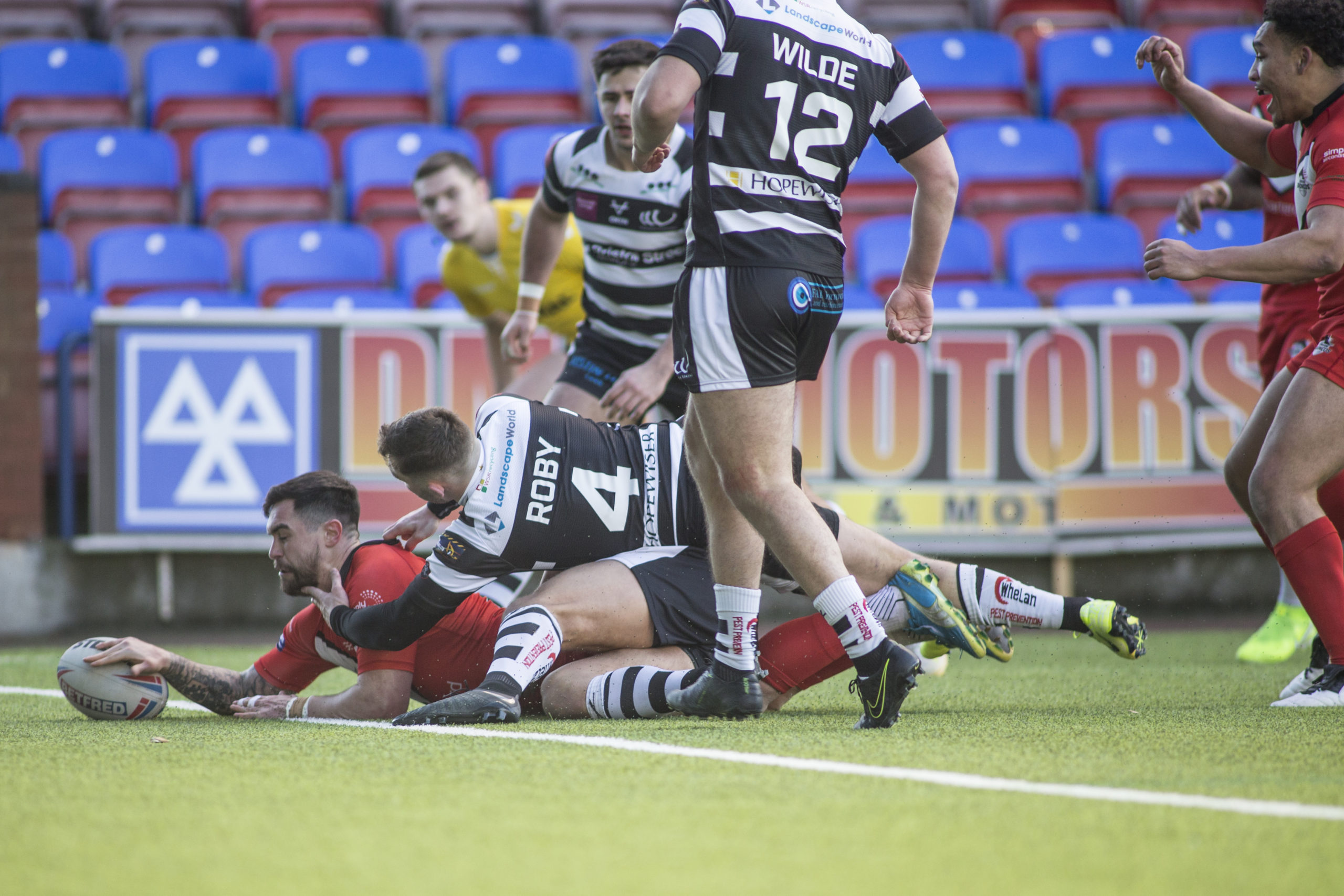 Matty Fozard has expressed his delight to be playing for his home town club in his first interview since signing for Widnes Vikings for 2022.

Matty will see out his current deal at London Broncos before joining up with the Vikings ahead of next season.

On returning to Widnes for next year, Matty said: “It’s pretty special. I grew up around Widnes, went to school, played for them as a kid. I think it was just the right time to come home and play for my home town club.

“It’s a very passionate place, Widnes. It’s very rugby orientated. I’ve been to plenty of games, I used to be a season ticket holder. You come to the games and they’re already chanting, they want the best out of the club.

“It’s great to see how Widnes is back on the rise now, they seem to be in a really good position as a club. To see the fans, how passionate they are, home and away, that’s what I’m looking forward to doing – walking out, hearing the fans, and playing here.”