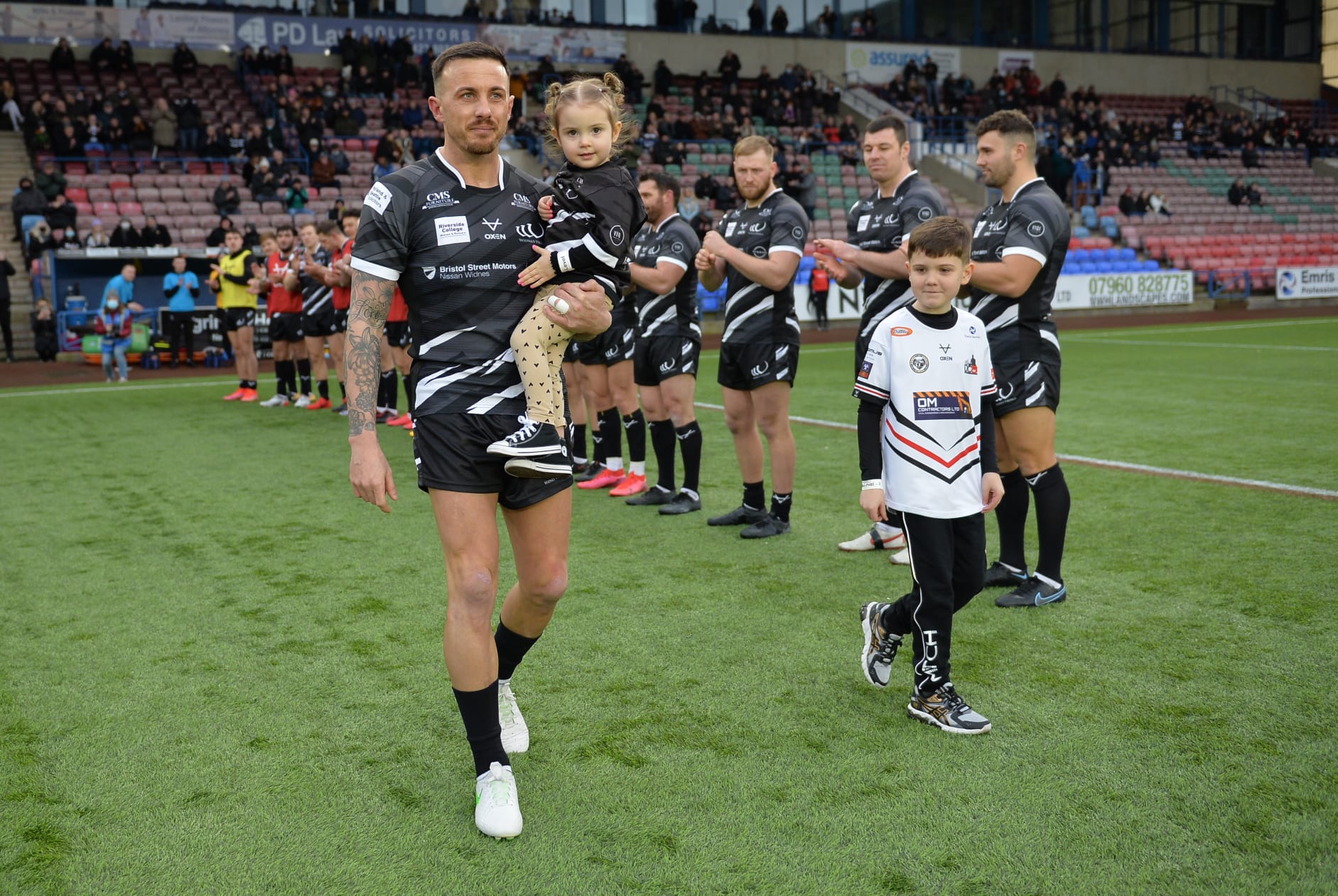 Widnes Vikings beat Batley Bulldogs in Danny Craven’s Testimonial game, with the man himself going over to mark the day as well as tries from Jack Owens, Ollie Brookes, Ryan Ince and Sam Wilde.

Owens scored first for Widnes after some slick hands from Matty Fozard to play him in, as Widnes made the most of a couple of penalties inside the Batley half.

The captain then played in Brookes out wide to make it 8-0 14 minutes into the contest after Widnes worked it out wide.

Batley fought back and got over for their first of the game when George Senior found a gap in the Vikings line on 25 minutes.

Craven got over to mark his day with a try on 34 minutes after a smart offload from Kenny Baker to Aaron Brown who was held just ahead of the line. It was worked back to Craven who snaked his run to get over and increase the Vikings’ advantage.

The Bulldogs continued to battle back in the second half and made a spell of sustained pressure count when Jonny Campbell went over in the corner. Tom Gilmore converted to reduce the visitors’ deficit to 2 points.

The Vikings responded almost immediately as some smart handling from Lloyd Roby sent Ryan Ince over out wide for the winger to score on his return in black and white.

It wasn’t long until another returning Viking was sent over as Sam Wilde added a try to extend the Widnes lead on 68 minutes.

Batley pulled one back late on but it was the Vikings victorious on the final hooter, by a scoreline of 24-18.