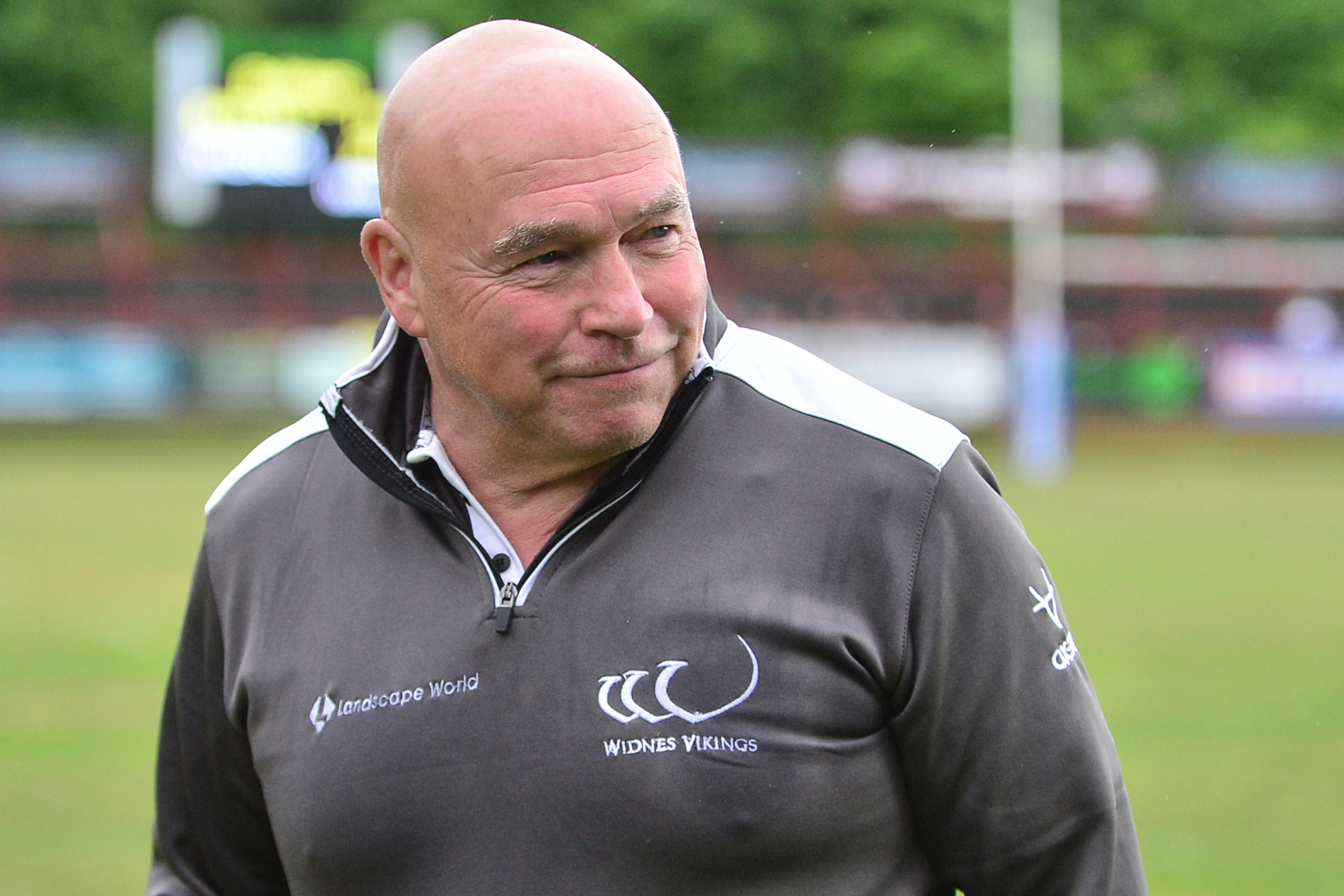 Widnes Vikings head coach John Kear talks to Steve Roberts ahead of this weekend’s clash with Featherstone Rovers at the DCBL Stadium.

John talks about how his squad are shaping up ahead of the game, as well as touching on last week’s Summer Bash defeat at the hands of Barrow Raiders.

He also talks about the role of the home crowd since his arrival as head coach and how much of a part they have played, and how much he is enjoying the role so far.