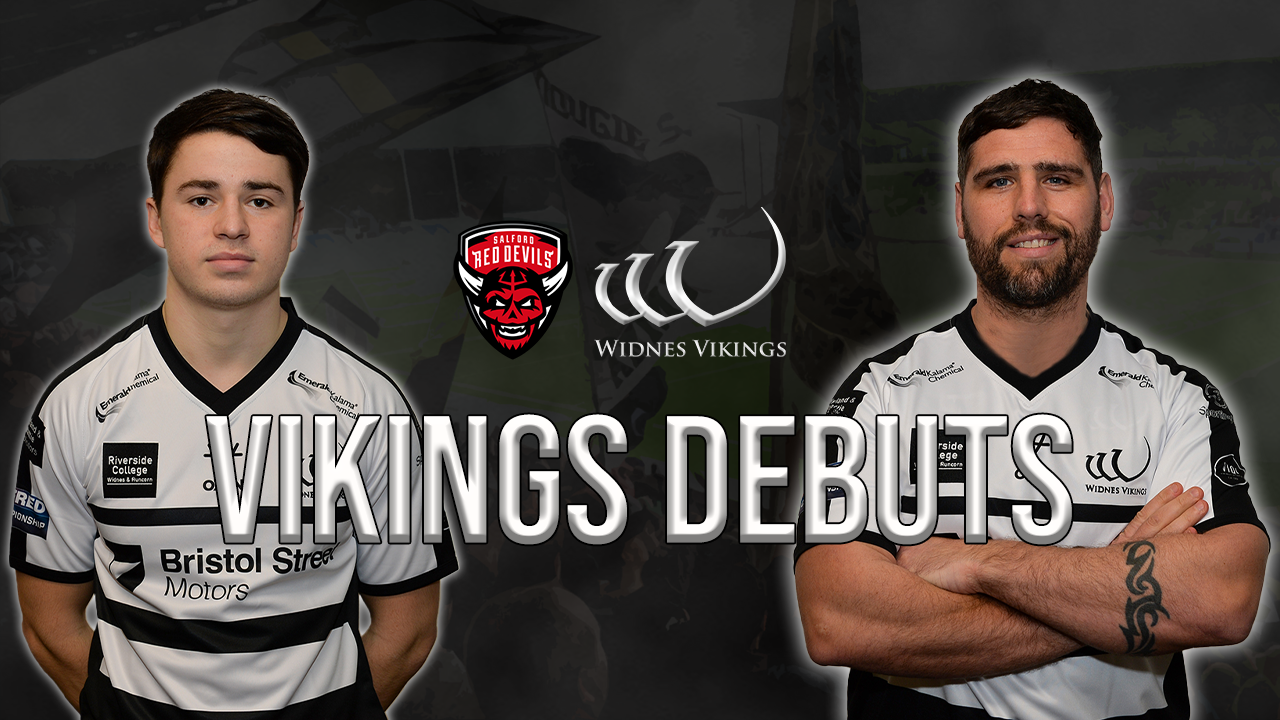 Daniel is a product of the club’s academy, working his way through the club’s Scholarship and Academy pathways before going on to be offered a First Team deal ahead of the 2021 season.

In 2020, Daniel was also a key member of the club’s Reserves squad and has picked up representative honours with Lancashire Under-18s and gained selection for the National Performance Squad.

Lee joined the club in the off-season having spent 2020 with Barrow Raiders before the cancellation of the season, with previous spells at Hull KR and Castleford Tigers.

Injuries have ruled him out of the first three fixtures of the season, however the front rower has recovered in time to face one of his former club, having played over 100 times for Salford.

Daniel Hill is proudly sponsored by Teeling Management for the 2021 season.

Lee Jewitt is proudly sponsored by West End Motors for the 2021 season.