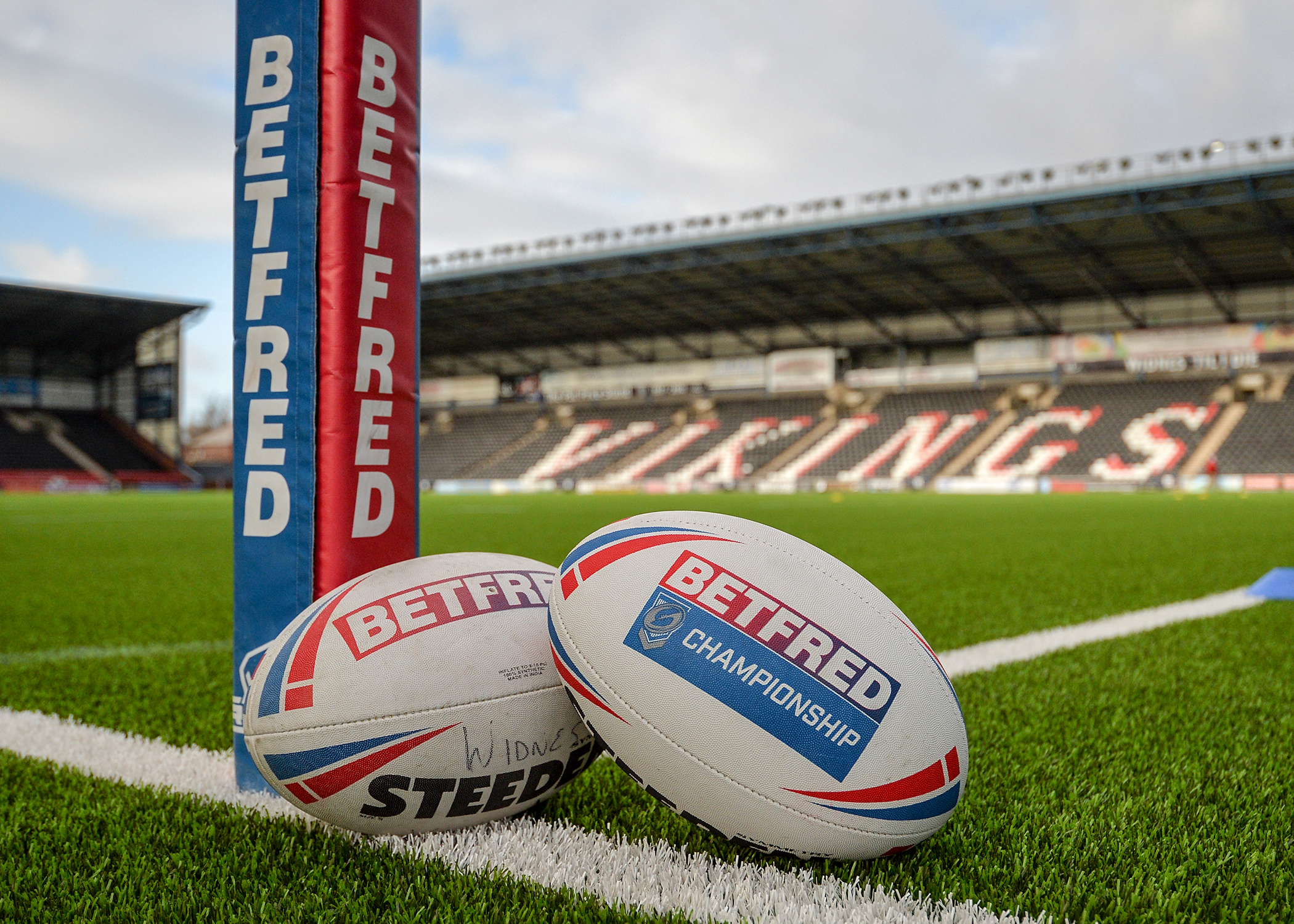 Widnes Vikings can confirm that Jack Owens has been released from his current contract by mutual consent in order to pursue opportunities away from rugby league.

Owens progressed through every stage of the club’s Academy, before going on to make his First Team debut at 16 against Siddal in the Challenge Cup.

Five years into his time in the first team, the 26-year-old spent time away from the club before returning to the Vikings in 2019.

Jack played a pivotal role for the club on his return, scoring 18 tries in his 30 appearances, finishing the year with 280 points to his name on his way to claiming the Fans’ Player of the Year award.

Jack made 105 appearances for the club, scoring 56 tries and kicking 268 goals to amass 760 points, including four tries and 12 goals this season.

Widnes Vikings CEO, Phil Finney, commented, “This is incredibly difficult news to break to our supporters, and as a club we are disappointed to see someone of Jack’s stature depart.

“After starting the season well by earning the accolade of the club’s 10th highest point scorer, it is with great sadness that he has made the decision to move away from the sport.

“We completely understand his reasons and respect his decision, and while we are disappointed to see him leave, we wish him all the best in his new venture.”

Jack Owens was sponsored by Teeling Management for the 2021 season.