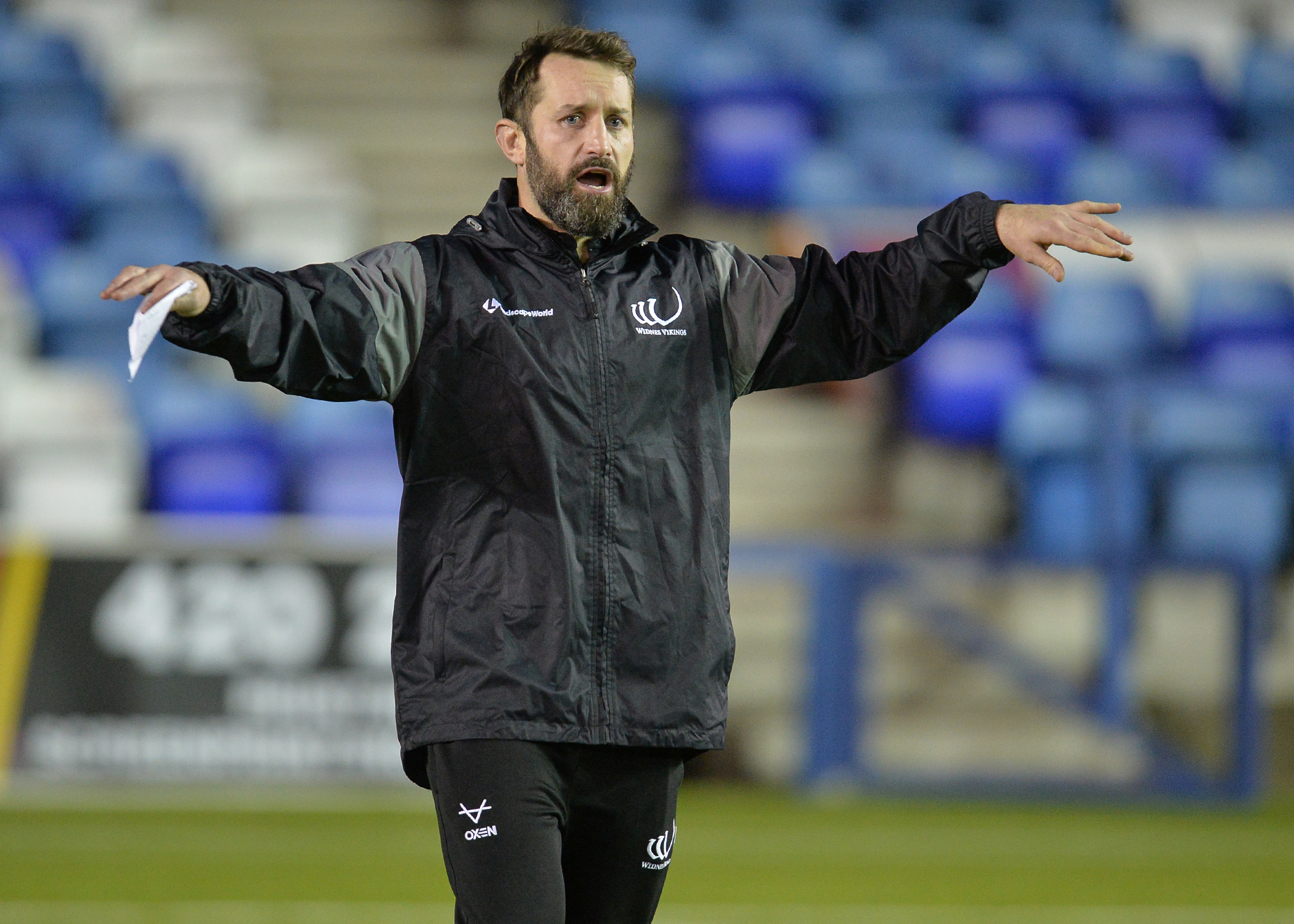 Widnes Vikings’ new lead Strength & Conditioning coach Bob Beswick has spoken about hanging up his boots to return to the Vikings in his new role ahead of the 2022 season.

In his first interview with the club since rejoining, Bob discusses what it’s like coming back 13 years after leaving Widnes.

Bob talks about his background in strength and conditioning and how he studied for his Masters degree under former Vikings S&C coach Colin Robertson.

He also discusses his new role and how the players have responded to his training programmes so far.